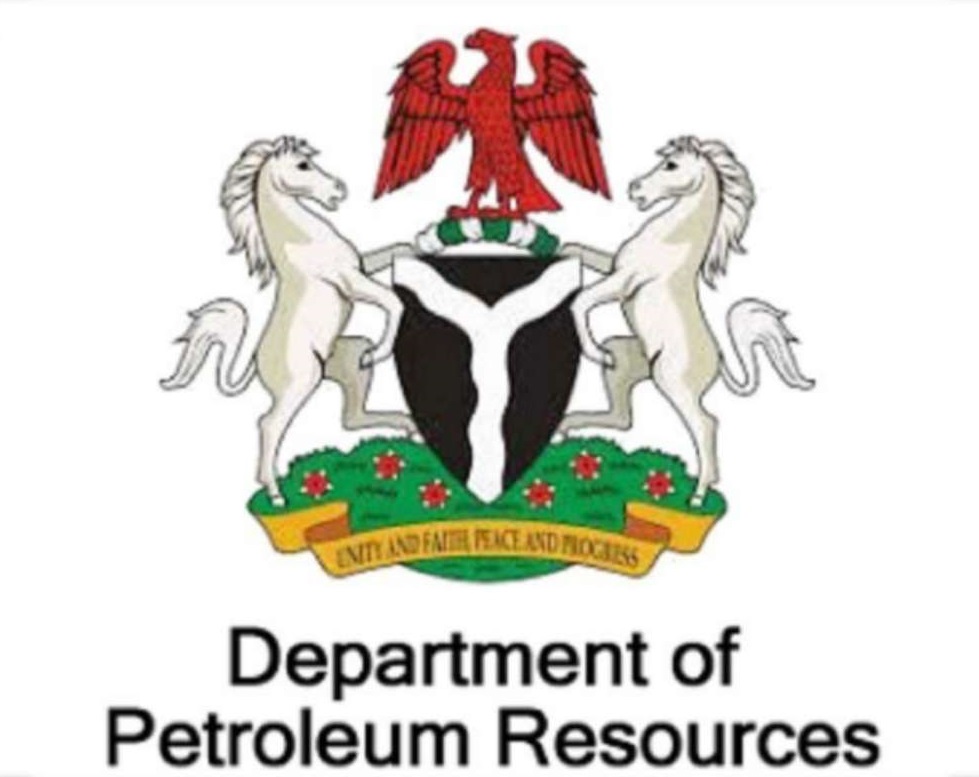 Sarki Auwalu, Director, DPR gave the assurance at the online contract signing of an agreement by an indigenous oil and gas company, UTM Offshore Limited and its partners on the project on Tuesday.

UTM also signed a contract with KBR Engineering Company for the third-party review of the Pre-Feed deliverables from JGC.

Auwalu said that the DPR had in February, issued a Licence to Establish (LTE) to UTM for the project and that it is expected to be completed in 2025.

He said that the project was in line with the vision of the Federal Government to transform Nigeria into a gas-based economy by 2030.

He noted that the declaration of 2021 – 2030, by President Muhammadu Buhari as the decade of gas, was becoming a solid reality with the commencement of preliminary engineering of this LNG project.

He said the DPR, under the leadership of the Minister of Petroleum Resources, had continued to implement policy and regulatory reforms driven by a commitment to attract investments.

According to him, the reforms will also create value and improve the contributions of the oil and gas sector to Nigeria’s Gross Domestic Product (GDP).

“The DPR will continue to provide opportunities and enable the businesses of promoters and investors in the oil and gas industry for the economic growth, stability and sustainability of Nigerian and for the mutual benefit of all investors and industry participants.

“Our licences, permits and approvals will continue to serve as stimulants for value addition and enablers of development.

“Please be assured of the Department’s unflagging support to see you through the successful execution of this landmark project in a safe, cost-effective and timeline manner,’’ Auwalu said.

He added that the DPR would ensure adherence to laws and regulations, all in a bid to ensure successful development and optimum return on investment.

The director also called on industry stakeholders to take advantage of the recently inaugurated National Oil and Gas Excellence Centre to promote safety, value and cost efficiency in the sector.

On his part, the Managing Director of UTM Offshore Ltd, Julius Rone, thanked Muhammadu Buhari’s administration for creating an enabling environment for indigenous oil and gas companies to thrive.

Rone expressed optimism that the project would be completed within the stipulated time frame. He noted that the plant, when operational, would be processing 176MMcfd natural gas and condensate.

He said that it would help create job opportunities for Nigerians and boost the country’s economy.

The project is a 1.2 Million TPA floating liquefied natural gas facility and the LTE issued by petroleum sector regulator, the Department of Petroleum Resources (DPR).

The plant would have a capacity to process 176 million standard cubic feet per day of natural gas and condensate with natural gas feedstock from Oil Mining Lease 104.