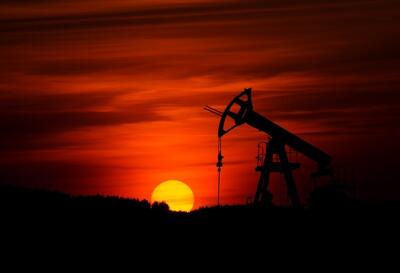 The West Texas Intermediate Crude Oil Market has pulled back initially during the course of the trading session on Friday to show signs of negativity but then turned around to form a bit of a hammer. Ultimately, this is a market that is going to try to go higher, as we have seen a lot of demand for crude oil markets recovering. When an uptrend, and I have no interest whatsoever in trying to fight it. That being said, the market is likely to see plenty of value hunters out there, and I think we are going to try to go to the top of this overall ascending triangle. That being said, the 50 day EMA is walking up the bottom of this ascending triangle, and therefore I think there should be plenty of support.

Brent markets of course look very much the same, as the demand for crude oil should pick up around the world as we see OPEC+ and British Petroleum rising estimates for the rest of the year. Ultimately, this is a market that I think will eventually break above the $70 level, and when it does it should continue to go much higher. The consensus trade is to pick up energy for the reopening position and of course the bottleneck issues that we see around the world. Ultimately, I have no interest in shorting this market, at least not until we break down below the 50 day EMA on a daily close. If we do, then I think the market goes looking towards the $60 level.