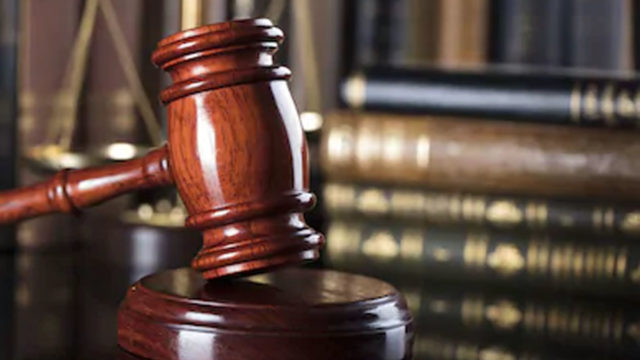 NOV Oil in the Suit marked FHC/L/CS/1493/2021 challenged the legality of the purported cancellation of its permits on October 5, 2021 and, therefore, prayed the court for an order of interlocutory injunction restraining the respondents; Ministry of Petroleum Resources, Minister of Petroleum Resources and Attorney-General of the Federation, either by themselves or their agents (such as the Nigerian Upstream Regulatory Commission) from interfering with its businesses in any way, shape or form.

When the case was first heard on 5 November 2021, Justice Lifu directed the three respondents to appear in court on November 15, 2021, to show cause why the order/injunction sought by NOV should not be granted.

On November 15, 2021, none of the three respondents appeared in court to show cause and there was no legal representation.

The judge, thereafter, granted all the prayers of NOV Oil and reiterated the fact that the respondents were all given ample opportunity to show up in court to counter NOV’s motion but chose or elected to ignore or disregard the said directive of the Court.

While commenting on the development, NOV Oil stated that in a reaction to its clarification made to the Nigerian Content Development and Monitoring Board on the purported cancellation and the role of the PENGASSAN in circulating it, the Executive Secretary wrote to the company, confirming that its operations are fully compliant with the Nigerian Oil and Gas Industry Content Development (NOGIC) Act 2010.