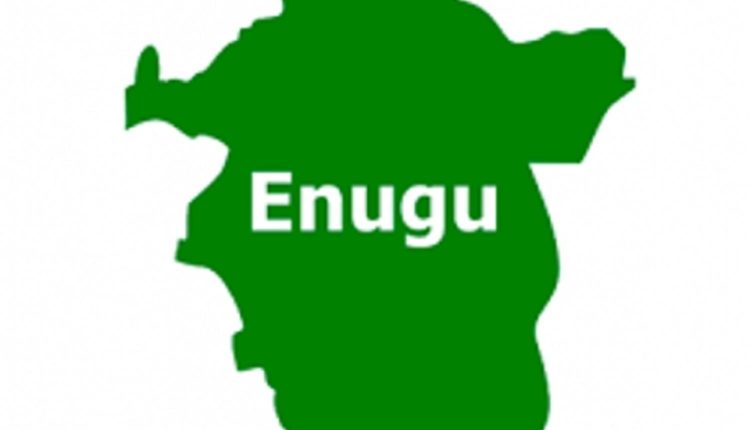 Business and academic activities as well as government offices yesterday resumed in Enugu State following the suspension of the weekly sit-at-home order by the Indigenous People of Biafra (IPOB).

IPOB had declared every Monday ‘a ghost Monday’ effective from August 9, 2021, to prevail on the federal government to free Nnamdi Kanu, its leader, who is currently in detention for alleged treasonable felony.

According  to Thisday, a statement issued last Saturday, IPOB’s spokesperson, Emma Powerful, said the group had suspended the sit-at-home exercise which commenced on August 9.

He stated that the suspension of the exercise was due to a ‘direct order’ from Kanu, leader of the group, to that effect.

It is believed that the suspension of the exercise was informed by the loss of lives, property and millions of naira which trailed the first week of its implementation.

When THISDAY visited Ogbete, the busiest market in the state, it was bubbling as marketers had come from far and near to transact their businesses. But while some marketers said they were happy to return again having lost huge revenue on the first week of implementation of the order, others said they were not happy it was suspended because the sit-at-home was a better way to press home the demand for recognition in the Nigerian state.

Schools in the state also resumed for academic activities just as offices that were locked on the first day of the exercise were also opened.

Meanwhile, residents of Nnewi, Awka and Onitsha and other major cities in Anambra State stayed at home yesterday.

The streets of Onitsha and main markets were totally deserted, just as roadside markets, motor parks and other public places were empty, while residents remained at home.

In Awka, the state capital, government offices, some schools, banks and markets were also either under lock and keys or opened, but avoided by residents.

A source, a trader in Onitsha main market, Mr. Theophilus Omaka, told THISDAY that as at 8a.m., there were only few traders who had come to the market.

According to him, “The market opens at 7a.m. daily, and usually, on a Monday, after a weekend, traders are always eager to come to their shops, and that means that as early as 6a.m., most traders are already waiting for market officials to open their shops so that they can commence trading.

“But today, it is already 8a.m., and the markets are already open, but only a few traders have arrived. As I was coming to the market from Fegge, where I live, the streets were scanty, unlike what Monday morning used to be-there is usually a rush.”

In Awka, residents, who spoke to THISDAY, said the news of the suspension was not widely circulated, as they have already tailored their minds towards a weekly exercise.

A trader at Aroma junction, popularly known as Oga Boss, who deals in phone parts, said: “I didn’t plan to go out today because of the sit-at-home order. I just heard it from you that it has just been suspended.”

Another respondent, Chukwuma Eze, said the people were avoiding coming out not out of respect for IPOB or Nnamdi Kanu, but because they fear being attacked.

“In Eke Awka, only a very few traders came out, and even though the market gate was widely open and some customers were ready to buy, they were afraid that they may be attacked.

“One told me this morning that Amikwo boys (a village close to the market) always take advantage of the exercise to harass traders and even disposes them of their valuables.”

Meanwhile, IPOB, through its Publicity Secretary, Mr. Emma Powerful, had last week called off the sit-at-home order, saying the exercise will henceforth hold only on days its leader, Kanu would appear in court.Powerful, while reacting to the observance of the order, said IPOB is no longer forcing anyone to stay at home, but added that the people voluntarily decided to observe it to show how they feel about the continued detention of Kanu.

“Yes, we observed that the people decided to sit at home today (yesterday). We did not tell them to do so, and we did not force anybody. They are doing it to show how they feel about the detention of Kanu.

← Judgment Against Shell May Affect Inflow of FDI in oil and gas industry Bandits kill police inspectors, others, kidnap 19 students in Zamfara →