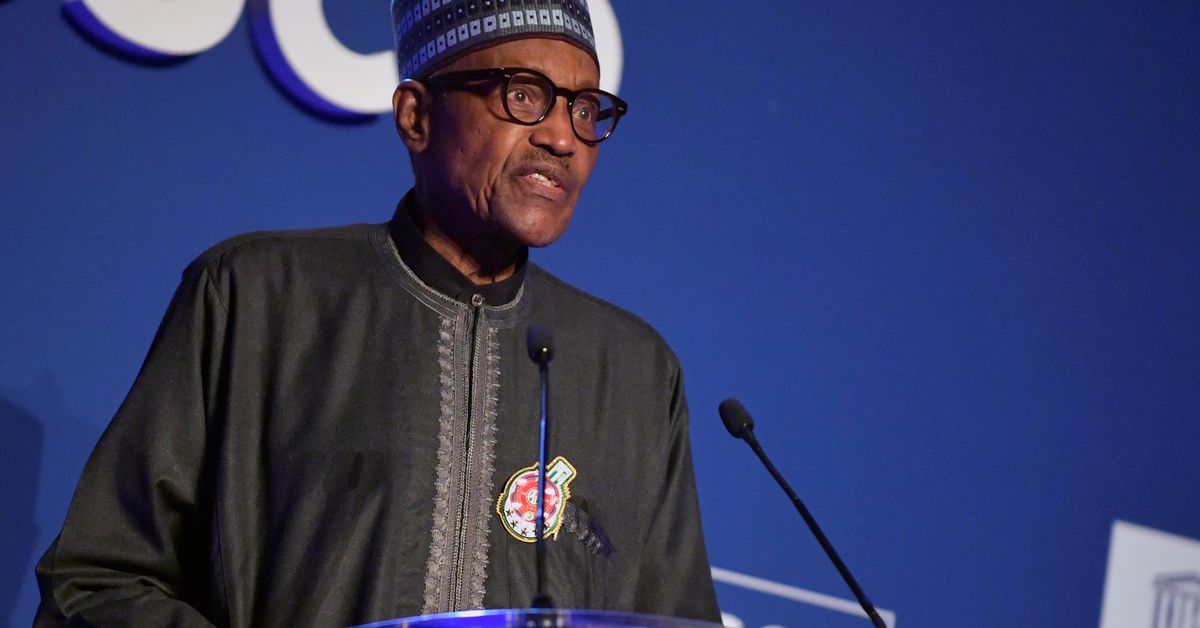 Oil spill from the facility of Aiteo  Eastern Eand P that has been spewing for more than two weeks will be “speedily addressed,” President Muhammadu Buhari said on Wednesday.

The oil firm had reported the spill on Nov. 5 in the Nembe area of Bayelsa state, one of the most polluted environmentally devastated places after decades of spills that have negatively affected farming and fishing.

Timipre Sylva, minister of state for petroleum led a high-level delegation that visited the site on Wednesday.

According to a statement issued by the President’s office,  relevant agencies had been deployed in the area to tackle the spill and that he was working to ensure that there were no problems between Aiteo and the community.

Aiteo had earlier stated said it had contracted well control specialists Boots & Coots, a Halliburton subsidiary, to get the spill in check.

The company initially said the leak was “of an extremely high order” and that efforts to reach the site were aborted due to the high pressure of the leak.

← Senate Tackles FG Over 5,000 Transport Grant, Says No Provision For It In 2022 budget PLLI Sets To Address Africa’s Leadership Problem →