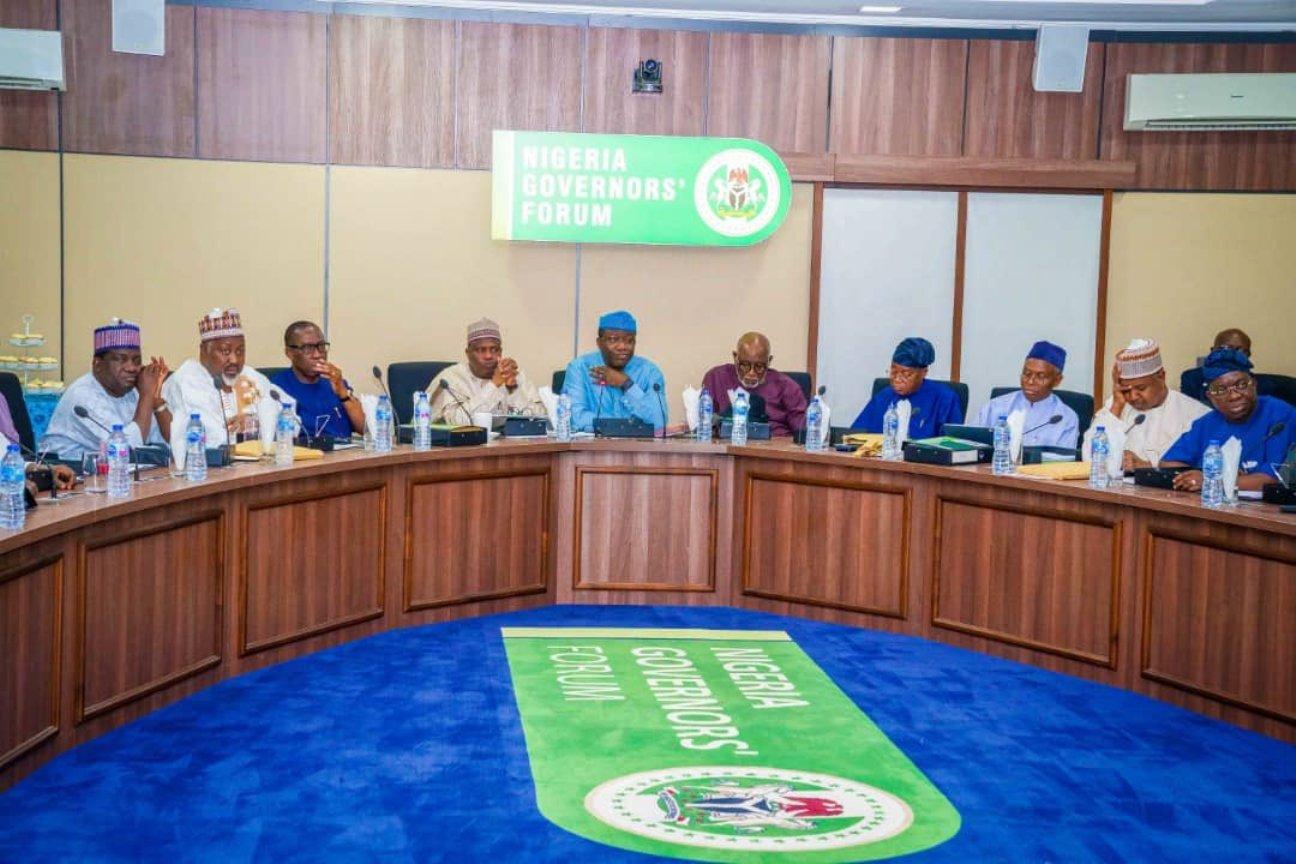 Chairman of the Nigerian Governors Forum and Governor of Ekiti State, Kayode Fayemi, says the Federal Government cannot commence its plans to make deductions from the federation account for payment of consultants for the Paris Club Refund.

The Federal Government plans to begin deduction from the federation account for payment of $418 million private consultants who took part in the Paris Club Refund.

Governor Fayemi stated this while fielding questions from journalists on the sidelines of the 27th Nigerian Economic Summit in Abuja on Tuesday.

This move by the Federal Government would affect the recurrent expenditure of at least 33 states. If the deduction takes place it is believed that many of the stated affected would not be able to pay the salaries of their workers. Because of this reason the state governors are not in support of the action by the federal  Government.

According to him, a situation where the Federal Government makes arbitrary deductions without the input of state governors is wrong.

He says state governors have agreed not to collect any allocation from the Federation Allocation Account (FAAC) until the issues are resolved.

“We are dealing with the issue. We would find a resolution to it. As far as states are concerned, they do not accept that funds belonging to federation account could just be arbitrarily deducted without the input of the states, and that’s why we are insisting that until this is clarified, we would rather leave the money in the pool until we have all agreed on the direction,” Governor Fayemi said.