Why Shell, BP, others are boosting shareholders returns 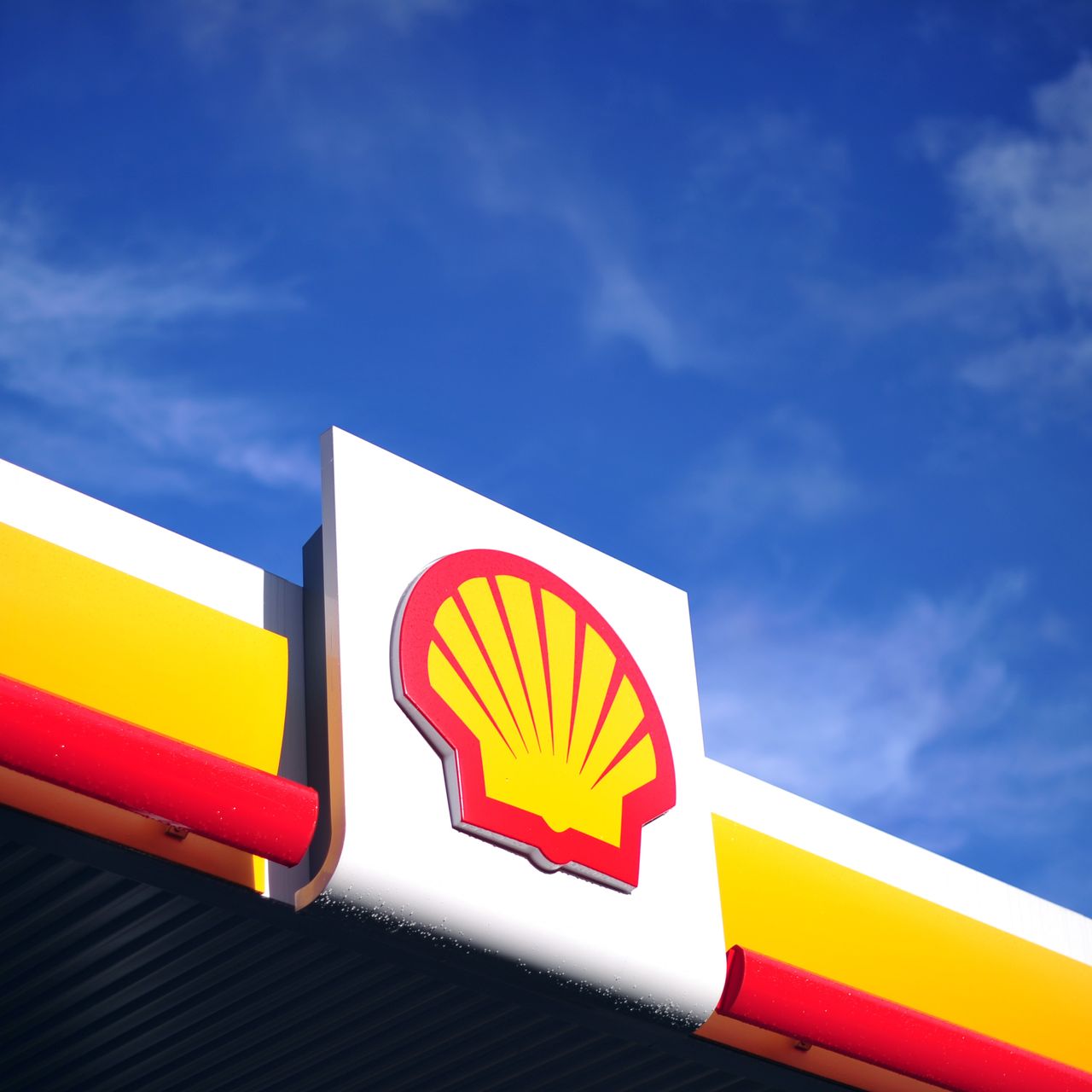 Following the restructuring  that took place after the  Pandemic which led to job loses and huge expenditure cuts, executives from Royal Dutch Shell, TotalEnergies and Norway’s Equinor were eager to highlight the rapid reversal in fortunes.

Europe’s top energy companies signaled confidence in a lasting recovery from the pandemic impact by drawing on higher oil prices to boost shareholder returns and reassure investors as they roll out risky climate strategies.

After swiftly cutting spending and jobs in response to the unprecedented collapse in energy demand last year, executives from Royal Dutch Shell, TotalEnergies and Norway’s Equinor were eager to highlight the rapid reversal in fortunes.

“We wanted to be really clear and signal to the market the confidence that we have in our prospects and our cash flows,” Chief Executive Ben van Beurden said on Thursday after Shell launched a $2 billion buyback programme and boosted its dividend for a second consecutive quarter, a year after cutting it for the first time since the 1940s.

Energy companies have come under heavy pressure from climate campaigners, governments and shareholders to speed up the shift from fossil fuels to cleaner sources.

While some investors welcome the change as they perceive carbon-intensive, fossil fuel energy as unsustainable, others are worried about the implications for profit margins of new business models.

Benchmark Brent crude oil prices more than doubled in the second quarter from a year earlier to around $69 a barrel, driven by recovering demand and tightening global supplies.

As profits surged, France’s TotalEnergies also announced on Thursday plans to buy back shares. CEO Patrick Pouyanne said however that a large increase in dividends would not be reasonable yet and would be linked to higher cash flow.

The group said it expected to generate more than $25 billion in cash flow this year, based on current high oil price forecasts, and would invest in more new projects and return surplus amounts to shareholders if oil prices remained high.

Equinor also said on Wednesday it would begin a long-planned share buyback that will reach $300 million by the end of the third quarter after profits surged.

BP reports its second-quarter results on Aug. 3. It launched a $500 million buyback in the previous quarter after halving its dividend last year.

BP, as well as Shell, TotalEnergies and Equinor, plans to sharply reduce greenhouse gas emissions in the coming decades while reducing reliance on fossil fuels.

Oil prices are expected to remain elevated in the coming years as supplies stay tight because of lower investments.

High fossil fuel prices are double-edged. They can tempt operators to maximise conventional output, but they also produce income needed to invest in lower carbon sources.

Shell’s free cash flow – money left after deducting spending and shareholder payouts – soared in the second quarter to $9.7 billion, its highest in a year, while debt also declined.

“The quarter proves without doubt that Shell’s earnings power is intact and that they’re willing to pay investors handsomely to come on their transformation journey,” Bernstein analyst Oswald Clint said.

TotalEnergies’s results are a “confirmation that the group is geared to the macro environment and can deliver both on the energy transition and cash returns to shareholders,” Barclays analysts said in a note.

Despite the surge in revenue, Shell and TotalEnergies indicated they would stick to previous spending plans.

Shell said it will not spend more than its planned $22 billion this year and any increases in the futures will go mostly towards low-carbon businesses.

TotalEnergies said investments would reach between $12 and $13 billion in 2021, with half of that earmarked for growth projects, including a major chunk in renewable energy and electricity.