The World Will Run out Electric Batteries by 2025 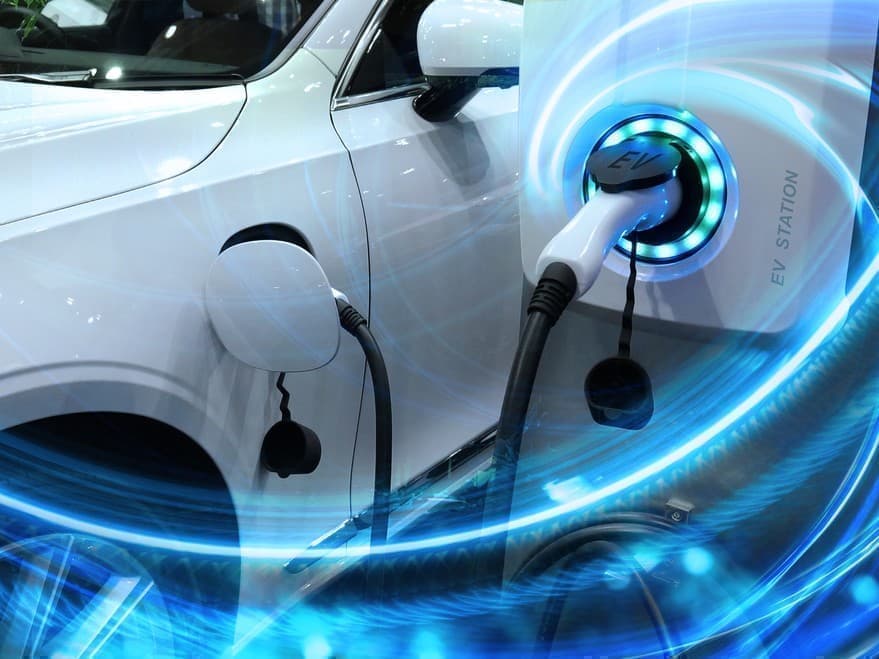 In many ways, the world is not ready for the EV revolution. While electric vehicles are an absolutely invaluable and essential component of the clean energy revolution and combating climate change and imperative which grows more urgent with each passing second, the world has been unable (or, in some cases, unwilling) to keep up with the necessary infrastructure installations and investments to prepare for the kind of wide-scale adoption which is both necessary and imminent.

For one thing, even in some of the most developed countries in the world, aging power grids are entirely unprepared to handle the onslaught of increased energy demand as more and more of the country leaves their gas guzzlers behind and plugin. This problem is far from insurmountable, and can indeed be all but completely solved by making our energy use and production more efficient, but it needs to be addressed in a big hurry in order to make the EV revolution viable.

And then there’s the issue of those pesky car batteries. While you can cut down your carbon footprint by a massive margin by switching over to an EV, you just can’t get away from using finite resources completely. EV batteries contain a litany of expensive and finite rare earth metals and minerals, most notably cobalt and lithium, which cause tricky negotiations with global supply chains and which are not without their negative environmental externalities thanks to sometimes messy mining operations.

The energy revolution’s dependence on rare earth metals, which is only set to intensify, has inadvertently put a huge amount of control into the hands of China, which controls around 90% of the market for some of these resources, and has shown that it is not afraid to use that power to sway international politics and diplomacy. In fact, it has been posited that China’s dominance of these supply chains, and other countries’ reticence of that dominance, could potentially lead to a new clean energy resource war if world powers don’t tread lightly.

And now, according to a new Bank of America Global Research report, the global EV battery supply is in danger of running out completely as soon as 2025. “Our updated EV battery supply-demand model suggests the global EV battery supply will likely hit [a] ‘sold-out’ situation between 2025-26, with its global operating rates reaching above 85%,” the report reads ominously. The supply shortage will be largely a product of rapidly increasing demand in a market that is simply unprepared for the levels of EV adoption coming down the pike in the immediate term.

As world leaders feature incentives and imperatives for electric car adoption in their post-pandemic recovery policies and economic stimulus packages, and the private sector leans further into Environmental, Social, and Governance (ESG) investment principles, the transition away from gasoline and diesel combustion engines is expected to go into overdrive. “We forecast the global operating rates of EV battery will rise to about 121% by 2030, based on announced capacity so far, implying another round of substantial CapEx cycles will likely kick in the next 2-3 years,” the BoA report went on to say.

The world needs to ramp up its EV battery production, and it needs to do it essentially overnight. But the EV battery issue, as big as it is, is only a microcosm of the much bigger and more pressing issue of a general lack of foresight into the world getting serious about the energy revolution and green energy transition. In many ways, COVID-19 catalyzed the growth of clean energy in ways that we couldn’t have seen coming, to be sure, but the need for this kind of wide-scale adoption of EVs and clean energy has been pressing, known, and all but ignored for decades now. It’s far past time to get serious about policy, incentives, investment, and R&D at a pace that reflects the urgency of the imperative set by the looming threat of catastrophic climate change.