The village head of Dogon Daji  has been shot dead by bandits. 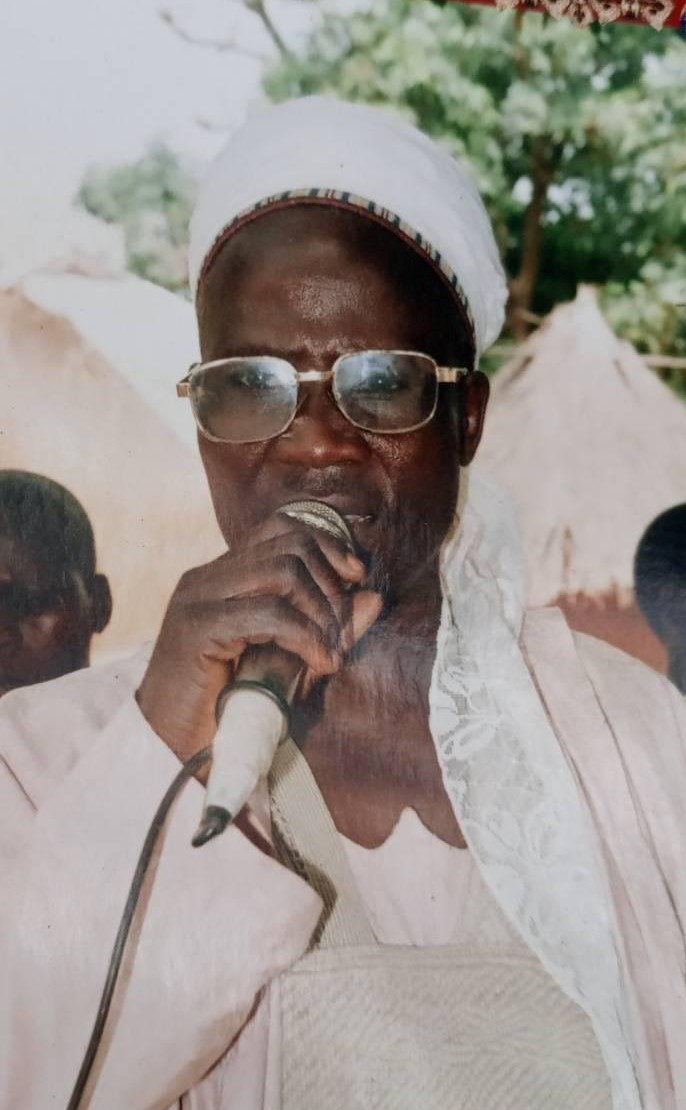 The bandits were said to have raided the residence of the village head and shot him at close range, after which he died on the spot.

Confirming the incident, the state Commissioner for Internal Security and Home Affairs, Samuel Aruwan, said investigation into the incident is ongoing to unravel the perpetrators of the heinous act.

Meanwhile, Governor Nasir El-Rufai has expressed sadness over the death of the village head and prayed for the repose of his soul.

The governor also sent his condolences to the family of the deceased, and the entire community of Dogon Daji over the shocking and brutal killing.