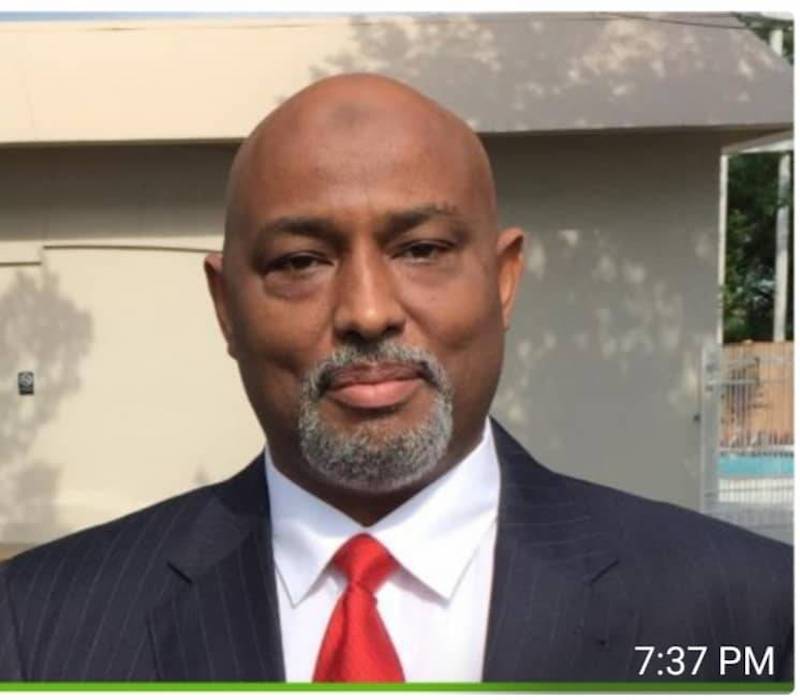 The Director-General, Standards Organisation of Nigeria (SON), Farouk Salim, has urged the Federal Government to allow the agency to return to the nation’s ports to enable the organisation check the influx of sub-standard products into the country.
Salim made the remarks during the inspection tour of KAM Holdings, a steel manufacturing company, on Monday  in Ilorin.
He noted that chasing substandard products all over the country, rather than waiting for them at the ports had been a major challenge to the agency.
He said: “It is important to note that the non-involvement of SON at seaports in the country has continued to pose various challenges, particularly to the agency’s compliance and monitoring units.”
“It is only in Nigeria that the nation’s standard organisation’s directorate is not at the ports to authenticate goods brought into the country. This is counter-productive to the economy of the nation.
“It is easier to fight the influx of substandard products at the points of entry than chasing them around all the  markets and warehouses in the country,” Salim said.
The Director-General also said that more than 85 per cent of the products imported into the country on a daily, monthly or yearly basis came through the seaports and waterways.
Salim said it would therefore be difficult to ignore the agency in the quest for zero imports of substandard and unwholesome products as well as the Federal Government’s policy on ease of doing business in the country.
In his response,  Kamaldeen Yusuf, the chairman of KAM Holdings, called for the reintroduction of pre-shipment inspection of goods at the nation’s ports to check the proliferation of arms, substandard products and loss of revenue in the country.
Yusuf said Nigeria could adopt what is obtainable abroad, where government regulatory agencies inspect  goods from the originating factories before being allowed to get to the markets.
He asked SON to invest more in technologies that would help rid the country of substandard steel

← No plan to increase fuel price in next 45 days, NNPC assures Nigerians  Nigerians in trouble as prices of bread, petrol and electricity may go up →