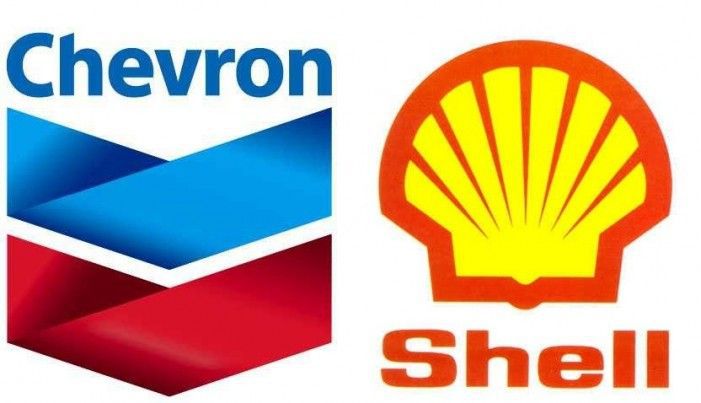 Shell and four other oil companies on Thursday floored  New York City  at a Federal appeals court where the  court  ruled in favour of the five companies in an appeal over climate law suit.

New York City was seeking to re-open the case which it  lost at a lower court.

The city sued the five companies in 2018, and then a federal district judge also dismissed NYC’s lawsuit arguing that problems pertaining to climate change should be tackled by Congress and the executive branch.

The  ruling, in which NYC’s appeal was dismissed again, the court judges said “We affirm for substantially the same reasons as those articulated in the district court’s opinion.”

“The City of New York has sidestepped those procedures and instead instituted a state-law tort suit against five oil companies to recover damages caused by those companies’ admittedly legal commercial conduct in producing and selling fossil fuels around the world. In so doing, the City effectively seeks to replace these carefully crafted frameworks – which are the product of the political process – with a patchwork of claims under state nuisance law,” Judge Sullivan noted.

The appeals court dismissing the case of New York City is a setback for communities and other cities looking to hold the biggest oil corporations accountable for damages related to climate change. The court today said in no uncertain terms that states and cities do not have jurisdiction to sue oil companies for their contribution to global warming because emissions are under federal regulation.