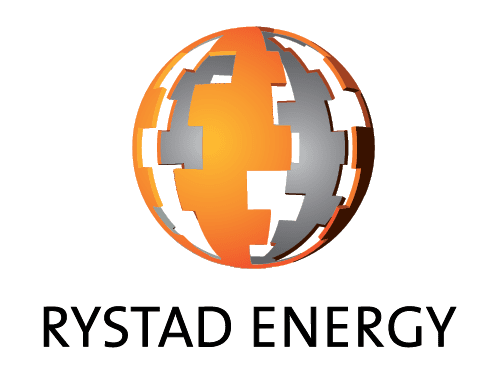 Oil prices slipped a bit on Monday, but the bigger picture remains that an overall high price is intact and expected to last through the summer.

When oil prices are at sustained high levels, occasional dips like the one today can be interpreted in many ways.

Some market observers attempt to pinpoint events that caused the bearish reaction, but often the price move is just a result of the market benefiting from oil’s valuation, doing what it does best and selling for profit.

Oil demand has been rising this year and many traders have bet on the expected summer uptick, buying oil at cheaper prices before and now reaping the profits of their trade as prices are high.

The Iranian nuclear deal negotiations and the potential of some supply coming back to the market in the case of a deal is old news by now and it’s hard to imagine how that can’t already be priced in.

And oil prices can’t really be moving on Iran today as there was no breakthrough lately, with talks seemingly stalled as the West is waiting for the country’s elections before a deal is sealed.

The right way to see oil prices lately is from a bird’s eye perspective, looking at the trail prices have followed and how strong they currently stay, despite little potholes along the way.

Prices are not losing ground, no major corrections are applied, and a $70 plus level is maintained.

The strong levels are here to stay and Brent dropping from a recent peak of $72.00 down towards $71.50, is not really a worrying sign.

At Rystad Energy, we maintain our view of around $70 Brent for 3Q21, as the lack of supply response from the US and conservative approach from OPEC+ justifies this price bracket, especially as oil consumption trickles back, with vaccination campaigns speeding up in some parts of the world.

Some uncertainty still exists, especially when it comes to the question of the speed of the demand recovery. The deviation of opinions on this forecasting can be a reason for some ups and downs.

The prevailing market fear is that crude oil demand will outpace supply by summer, but the demand euphoria is still receiving daily doses of reality as Covid-19 cases are still not fully under control in India and other parts of Asia.

Partial lockdowns in key demand centers in Asia will pose a threat to the progress being made as openings in Europe and the US drive up demand for refined products, primarily gasoline.

Our crude balances reflect a seasonal demand spike in the summer months, which if not met by OPEC+ supply, will result in a 2 million bpd implied stock draw in August and milder 400,000 bpd draw in September, an indication that oil prices still have some upward momentum in the very near-term.

For market participants, the signals for crude buying are still bullish, that is, as long as OPEC+ does what it says and doesn’t let compliance slip in order to rise to the enticing opportunity to sell oil at $70+ per barrel.

OPEC+ will not be alone in its temptation to take profits. For many, the $70 per barrel oil signal may be enough for investors to cash out of the bull cycle early – likely what happened today – which would stifle the upward price trajectory forecasted by our bullish crude balances.

When it comes to Iran, our view is that an early Iran deal would lead to a temporary sentiment correction in prices, probably to the tune of $5 per barrel initially. But for the moment, such a deal does not seem to be on the proverbial table.

After the summer consumption boom, we expect downward pressure on oil prices as much of the developing world will not reach 50% vaccination and full reopening status until the very end of 2021, if not early 2022, which will ultimately drag on demand..