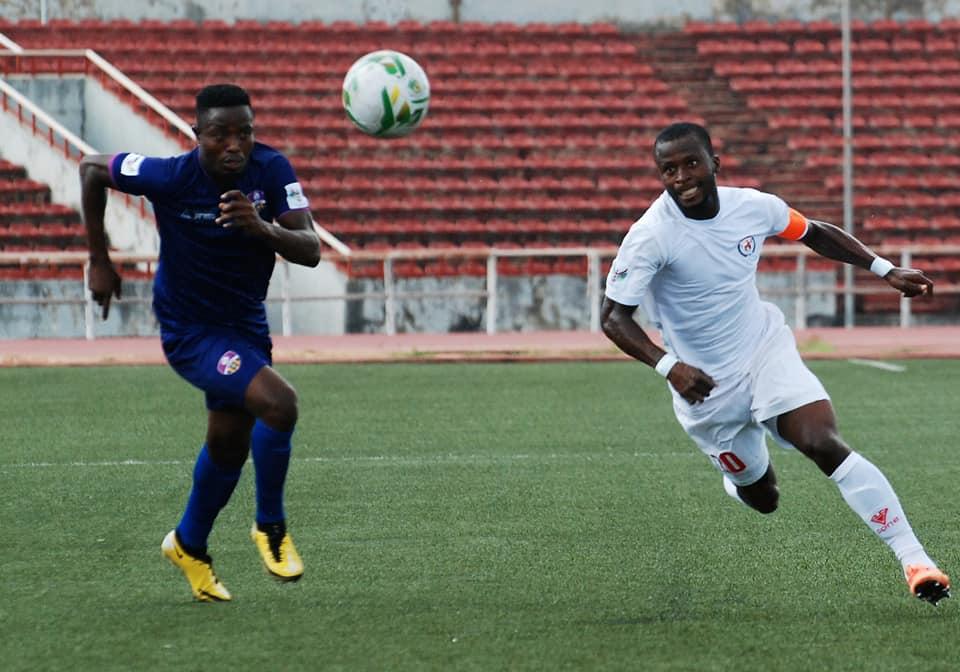 MFM FC took the led in the 66th minute through substitute Chimezie Izuchukwu with his first touch of the game played at the Nnamdi Azikiwe Stadium.

Ugochukwu Ugwuoke drew the Enugu-based Rangers level in the 85th minute to restore a point for the home team.

Speaking after the match, the visiting side’s coach, Gabriel Olalekan, praised his team for their resilience.

He said his team we aware that Rangers were an attacking team and made use of the midfield to counter them.

Olalekan pointed out that Izuchukwu’s introduction immediately after the interval paid off as the players stuck to instructions.

“Rangers are an attacking team and we have played them in Lagos this season so we know where their power lies.

“My team was just unlucky to have conceded the equaliser, even though it was not our fault because we played against a big team,” the coach said.

The News Agency of Nigeria (NAN) reports that Rangers are still occupying the sixth position in the League, with 39 points after 24 matches.