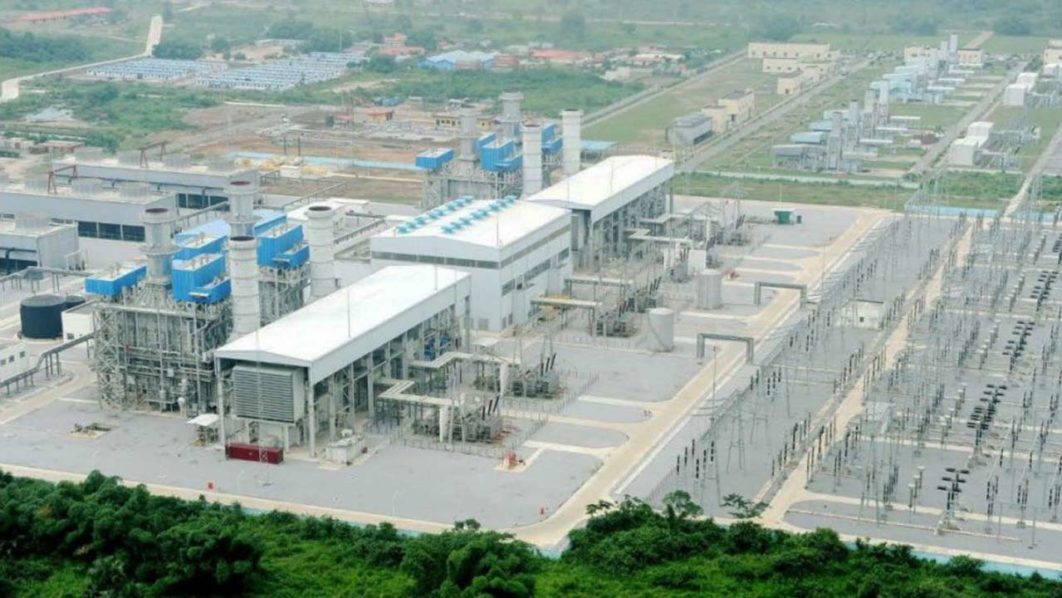 The Niger Delta Power Holding Company has failed to move forward with its plan to evacuate 690 megawatts of electricity from Olorunsogo Power Plant because of paucity of funds, Business Standards has learnt.
It has however continued to discuss with Ibadan Electricity Distribution Company (IBEDC) over the matter, despite the fact that it is not sure when it would be able to secure the necessary fund from the Federal Government.
According to industry sources, there is no provision for such project in the 2021 budget, and without such budgetary provision,  it would be  difficult to for the company to embark on such an exercise.

An industry source said if the company is able get funds to execute the project that would have been so beneficial to the generality of Nigerians. But this situation not withstanding, the company is not going to be deterred from discussing the problem with IBEDC on to partner with the disco.
Discussing it with IBEDC, means that it has it in its plan and may accord it the necessary priority when the fund is available.
There are indications that NDPHC officials and those of  IBEDC would hold some discussions over the project this week, a source said.

Another source close to IBEDC told BusinessStandards that the company can within three months do whatever is expected of it once  the NDPHC gives it the go ahead in respect of the power evacuation but the necessary fund  must be made available.
An email sent to both the managing director and mrs :Nwankwo, the spokesperson  for the company  for the latest development on the project was not responded to. She had in earlier discussions told Business Standards to come over to Abuja so that it can be introduced to the department responsible for  projects such as this.

The Niger Delta Power Holding Company (NDPHC), had announced plans to evacuate about 690 megawatts (MW) of electricity stranded at the Olorunsogo power plant due to poor infrastructure.
Chiedu Ugbo, Managing Director, NDPHC, explained that the company’s plan was to have access to the whole output of the power plant freed for the benefit of Nigerians.
He stated this during an oversight function to the Olorunsoo Generating Company Limited, a subsidiary of NDPHC located in Ogun State.
“We are connected to the grid, but there appears to be challenges in the grid at the moment. This plant has 750MW which, at 31 degrees, should be able to evacuate 690MW. Our target is to have the whole output of this power plant evacuated. The most important thing for us now is that Nigerians must have the benefit of this power plant,” he stated.
According to him, NDPHC is partnering the Ibadan Electric Distribution Company (IBEDC), in a bilateral arrangement to supply electricity to industries, clusters and residential customers at the Shagamu interchange axis, saying this would attract more industries into the State to create employment opportunities for its residents.
Ugbo said: “Although, we do not see the inability to evacuate power from the plant as a challenge, but opportunities for off-take, we have a number of industries at the Shagamu interchange. However, there is no connection from this power plant to that axis, so we are looking at developing a transmission line from the power plant here to the inter-change for the companies there and it would encourage other companies to come into that industrial cluster.

“This asset was developed with money belonging to Nigerians so it means it was intended for Nigerians, but unfortunately, the network as it is today will not allow Nigerians to take electricity from this power plant. The electricity is here and we have gas supply to the plant, but the transmission company is unable to evacuate power from this plant for so many reasons and this is why we are here with IBEDC to see what the challenges are and what the network bottlenecks are so that we can do an end-to-end from the power plant to the end users.”

← Average Price paid by consumers on petroleum products in March increase slightly Unprecedented Boom As Stakeholders Are Gearing Up To Start 100 Oil and Gas projects. →