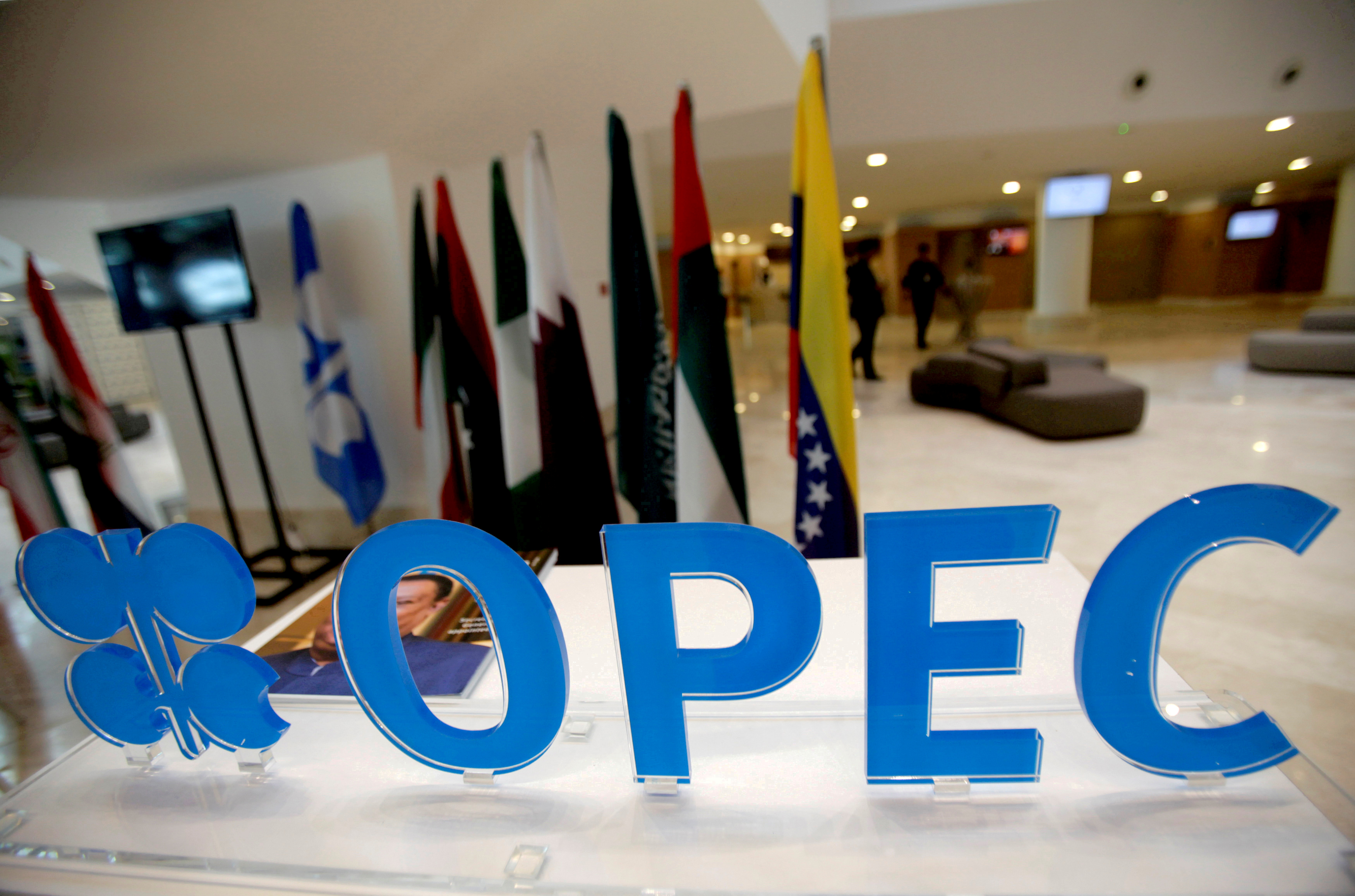 OPEC’s share of India’s oil imports fell to the lowest in at least two decades in the year to the end of March as overall purchases by Asia’s third largest economy fell to a six-year low, data obtained from industry and trade sources showed.

Total crude imports by the world’s third-biggest oil importer fell to 3.97 million barrels per day (bpd) in the 2021 fiscal year to March 31, down 11.8% from a year earlier, the data showed.

India bought more U.S. and Canadian oil at the expense of that from Africa and the Middle East, reducing purchases from members of the Organization of the Petroleum Exporting Countries to around 2.86 million barrels per day and squeezing the group’s share of imports to 72% from around 80% previously.

That is the lowest share since at least the 2001/02 fiscal year, before which crude import data is not available.

The country’s annual fuel demand in 2020/21 fell for the for the first time in at least 23 years, according to government data released last month, hitting its lowest since 2016/2017.

The share of Middle East producers rose to about 62% in the 2020/21 year from 60% in the previous year as refiners took committed volumes under annual oil contracts, the data showed.

The United States emerged as the fifth biggest supplier to India, up two places from the 2019/20 year.

In March, India imported 4.39 million bpd, 12% more than in February as refineries ramped up output, the data showed. However that was still a drop of around 0.5% from March 2020.

Iraq was the top supplier for the month, followed by Saudi Arabia, which pushed the U.S into fourth place behind the United Arab Emirates.