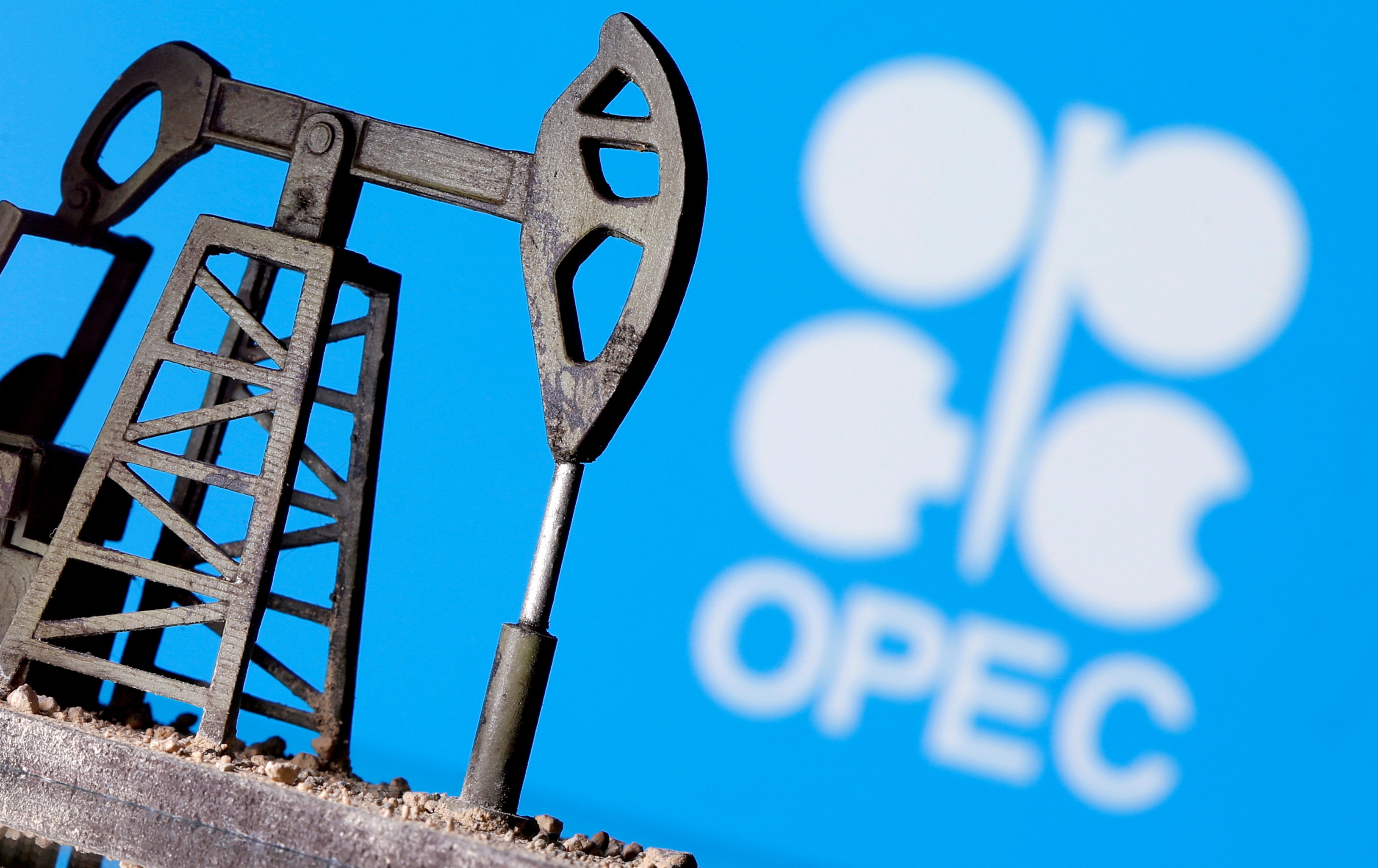 Although a no-deal on its own would be a bullish development, as it bonds OPEC+ members to the original deal in place, the rising uncertainty over the meeting’s outcome is still a good opportunity for some profit taking.

Traders that expect a deal soon and that think the dispute is a matter of hours or days to resolve, likely with a less conservative outcome, could take advantage of the existing high prices and the day’s gains, cashing in on their liberal deal gamble.

That is the only likely reason prices briefly declined today – expectations for a coming deal that brings back supply well over 500,000 bpd.

The earlier swing in prices could reflected the market’s confidence that a deal is not far away, especially a deal that satisfies the UAE.

The fact that the meeting got postponed today and the time it took for this to be announced shows that there are some negotiations on the sidelines, which can also be interpreted by the market as an effort to reach a consensus between the OPEC+ members.

A no-deal that keeps output unchanged after July is not an outcome that any of the OPEC+ members want, the producing countries know it, the markets knows it too – and that’s what may be creating an expectation for a deal that may be satisfying the UAE a bit more, thus a less bullish outcome than previously thought.

Speculations aside, the OPEC+ meeting’s postponement brings the market closer to an August without extra barrels from the alliance, and that is why oil prices immediately jumped on the news.

The market may be expecting a deal to increase output, but the fact that we don’t have it yet, after all the anticipation, is increasing the possibility of a surprise outcome that could keep supply stable.

Postponing the meeting also reveals that the objections that the UAE raised are not easy to brush off. It may take some convincing and some serious concessions from Saudi Arabia to reach a deal now, and these should only mean increasing output more than initially suggested going forward – if a deal is to be agreed among OPEC+.

Of course if the UAE gets its way in coming days, that would be a development that could displease other members that also want an output boost, which could complicate negotiations even more. That’s exactly why this crucial OPEC+ meeting drags on.

If OPEC+ eventually agrees to increase output well over 500,000 in August, satisfying the UAE and other members that may side with the idea of adding more barrels, then we could see an immediate price correction.

Current prices are built high on the prospect of either a no-deal scenario or a mild increase as initially suggested. That makes them very fragile to a deal with concessions and of a much larger production boost than initially discussed.

Once again, after a long time, traders are now observing OPEC+ member differences that are difficult t bridge and all eyes from now on will be on potential leaks of how behind-closed-doors unofficial negotiations evolve. It could be a wild price ride to either direction.