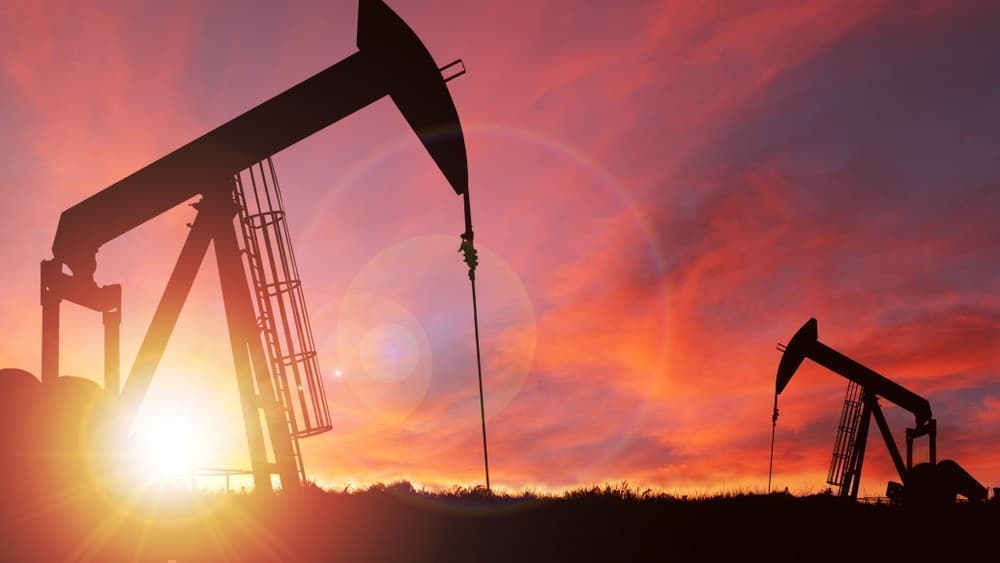 Oil has started off on a positive note in 2022 so far, with robust demand continuously exceeding market expectations and Omicron fears waning.

– Even though there has been a relative lack of major developments in the market, partial supply disruptions in Libya and Ecuador have kept markets tighter than expected, pushing oil prices above the $80 per barrel mark.

– Initial production data seem to suggest that the gap between OPEC+ quotas and actual production keeps on widening, with a recent Platts survey hinting that December additions amounted to only 310,000 b/d.

– A total of 14 counties (out of the 18 nations participating) failed to hit their production targets in December, including Russia whose crude output has been stagnating for a couple of months already.

US pipeline operator Enterprise Products stated it would buy Warburg Pincus-owned Navitas Midstream, owner of a network spanning 1,750 miles in the Midland portion of the Permian Basin, for $3.25 billion in cash.

– US oil major ExxonMobil  made another venture into the low-carbon sector by buying 49.9% of Norwegian biofuels company Biojet AS, a producer focusing on biofuels made from forestry and construction waste.

The limited impact of Omicron on markets compared to all previous COVID variants has been the main bullish factor for oil prices in 2022, with demand continuously proving skeptics wrong. This week finally brought a resolution to Libya’s prolonged infrastructure blockade yet it will be weeks before we see production and exports back at levels they were before December 2021. That being said, global inventories are still low and there has been little change on that front recently. News of European stocks dropping 11% month-on-month in December, as well as the tacit anticipation of US crude inventories seeing their seventh consecutive weekly draw, is only adding to bullish sentiment.

Following a flare-up of anti-government protests last week, the situation has normalized in Kazakhstan with key oil fields, such as Chevron-operated Tengiz, producing at normal rates again.

Iraq will be able to boost crude exports from its Basrah export terminal by some 250,000 b/d from Q2-2022, having rehabilitated aging pipelines connecting to the port, bringing total export capacity to 3.45 million b/d.
Even though a flurry of news coming from Libya seems to suggest that the blockade of key fields in western regions will be lifted soon, loading operations at Libyan ports have been shut for three days since Saturday, battered by bad weather.

In its January Short-Term Energy Outlook (STEO), EIA forecasts U.S. crude oil production will increase for nine consecutive quarters, from the fourth quarter of 2021 through 2023.

“We expect global demand for petroleum products to return to and surpass pre-pandemic levels this year, but crude oil production grows at a faster rate in our forecasts,” said EIA Acting Administrator Steve Nalley. “We expect that as crude oil production increases, inventories will begin to replenish and help push prices lower for gasoline, jet fuel, and other products in the short term.”

Other key takeaways from the latest STEO include: