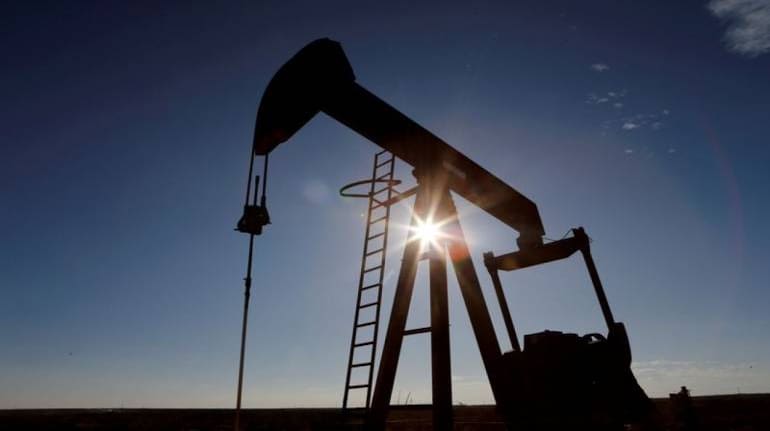 Profit taking doesn’t usually last long and oil prices jumped back to gains Wednesday as the OPEC+ deadlock continues, putting the market in a position of risking a sizeable undersupply in August.

It’s not only the OPEC+ keeping a tight lid on supply. US shale producers also seem to be reluctant to invest and increase their own production sufficiently to plug the supply deficit, with the rationale largely related to producers being locked into hedging positions at lower oil prices that do not incentivize production growth.

Unless a compliance rebellion rocks the group’s cohesion, the lack of a new policy from August could continue to hike prices towards $80 in the coming days and weeks.

However, it’s still early July and OPEC+ can only benefit from higher prices by delaying the decision. There’s still time for its members to sit together again and agree on a mutually-acceptable way to increase production before August.

The market expectation is that a consensus will eventually be reached by OPEC+, as increasing production is prudent especially as the oil demand trajectory takes off in the second half of this year.

Another boost to oil could come later today if API forecasts another sizeable drop in US crude inventories for last week.

This would be the seventh consecutive week of draws, which can then be read as an extremely bullish signal for US gasoline demand, as products usually build in the first months of summer ahead of the August driving season.

If that is the case, either the gasoline demand is peaking earlier this year as Covid-19 restrictions are lifted, or there could be a longer peak season, yet another pandemic aberration.

There are other scenarios too, albeit less likely than that of the alliance reaching an eventual deal.

If negotiations break down and OPEC+ producers rebel against the original deal, the market could face unregulated output, which could cause a massive negative price shock.

Nevertheless, It is not uncommon for lower OPEC+ deal compliance in the summer months, as countries are tempted to capture revenues during the high demand season.

A rebellion could hurt the trust not only between members, but the global oil market’s trust in the OPEC+ ability to responsibility balance oil supply.

Us oil output is set to increase in the coming months but nowhere close to what is needed to meet the expected demand uptick.

Shale producers for the moment seem to be focusing on returns to shareholders than investing, which is also supporting prices.

High prices are an issue, however, for private consumers and businesses and could hamper economic growth, so US pressure on OPEC+ to increase output could help push for a deal going forward.

Downside potential from Covid-19 infections is brewing though and the market seems to be turning a blind eye to it as the OPEC+ dust is yet to settle.

Asian infections are on the rise and many countries have reinstated lockdowns. Some European countries that opened up are also seeing what could be the beginning of a fourth pandemic wave.

The Delta variant seems to be accelerating its spread and if infection rates escalate we could see again some lockdowns that could slash chunks demand that the market expected would recover.