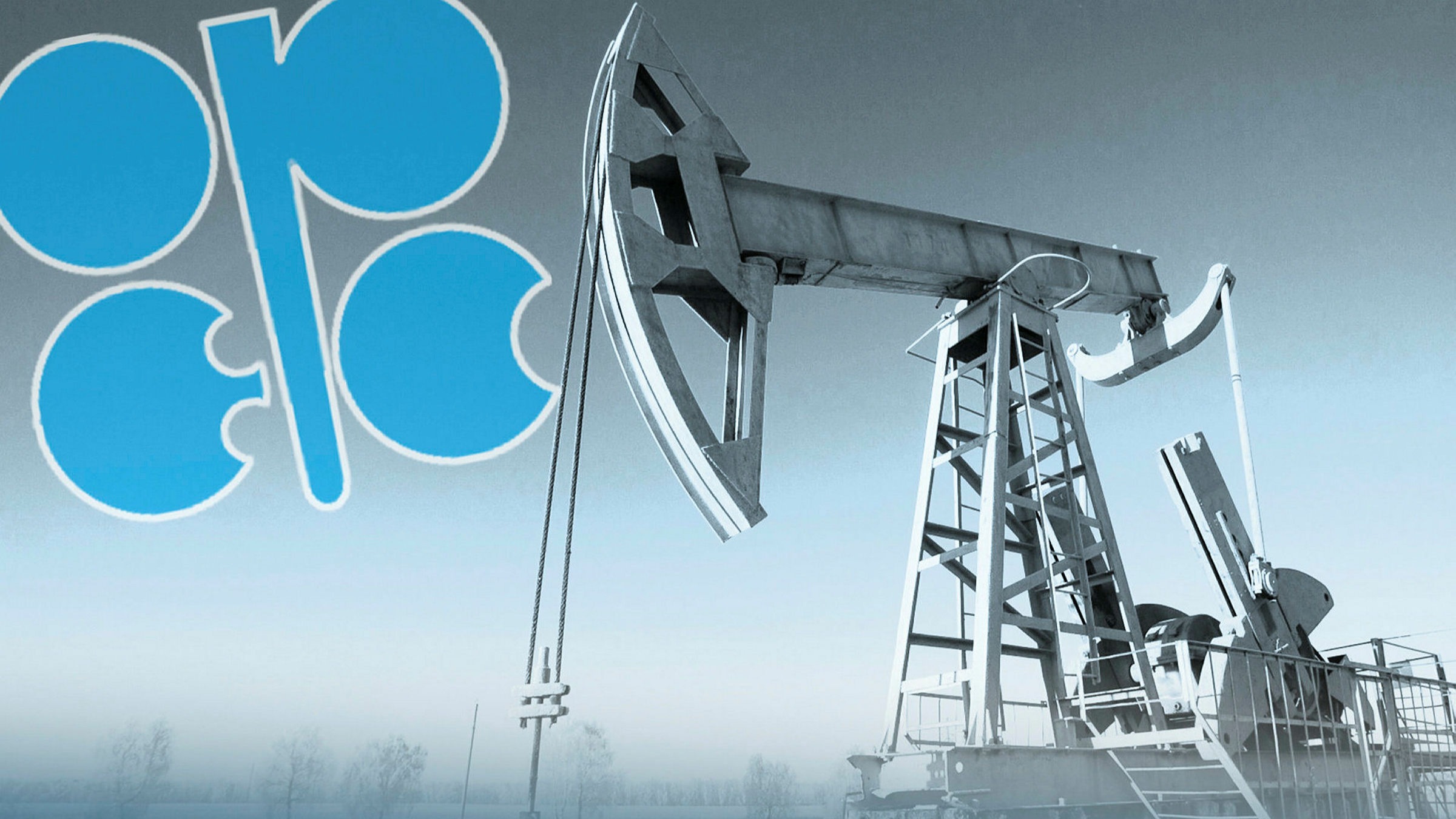 Oil prices are losing ground from the highs they reached earlier in the week, as the market is pricing in fears that the OPEC+ deal could be scrapped as a result of the current negotiations deadlock.

There is now serious doubt that OPEC+, which single-handedly revived the oil price with harsh supply market management over the course of the past year, will continue to be the oil market chaperone.

The group is the only force on the market that can keep supply regulated at the quantity needed to keep the market balanced, so a jettison of the current deal is rightfully spooking market participants.

If the current OPEC+ discord and attempts at price stoking continue, a post-summer correction would follow, and potentially set the stage for an even more bearish 2022 price environment.

Cleary the proposed 500,000 bpd cut was not palpable for the supply hawks of the group, this time represented publicly by the UAE, so when OPEC+ producers meet again a higher quota solution is increasingly likely.

If a rebellion against the deal is in fact in the works, then the question becomes how much OPEC+ can ramp up production in the near-short term.

The market will be wondering how much of a ‘free for all’ production OPEC+ rebels will could aim for, and how severe the consequent bloodbath could be for oil prices.

Collectively, OPEC+ group has about 8.7 million bpd of crude production that could theoretically be activated and produced within just months.

Excluding Iran, Venezuela and Libya, which are currently except from group cuts, the OPEC+ group’s total spare capacity is 6.7 million bpd. Much of this spare capacity is commercially incentivizing at more than $70 per barrel.

As long as OPEC+ collectively keeps its production boost below 1.6 million bpd for August, we believe the market can absorb this unexpected supply.

However, if OPEC+ were to increase production by 2 million bpd for August, then we would expect further downward pressure on prices. But if the deal falls apart, it will be a guessing game of how much supply each individual producer brings back.

However, the Covid-19 shock in the oil markets taught us that some countries are better equipped than others in terms of spare capacity, ability to nimbly bring supply online or offline, and onshore storage capacity.

Saudi Arabia has the clear advantage in production flexibility, and with a break-even price (in terms of commerciality of asset, not budget balancing) of about $21 per barrel, may be content to quietly siphon off market share from high-er breakeven cost OPEC+ members, such as Libya, Nigeria, and Gabon.

Unlike the last oil price collapse in April 2020 that saw WTI go negative, this time there is a sturdy backbone of demand recovery propping up the oil price, and the world is generally loosening Covid-19 restrictions instead of grounding planes and ordering stay at home orders.

To make matters more complex, there is the Iran nuclear deal, which could become a key bargaining chip in determining new OPEC+ quotas, while there is also the potential of bringing in current noncontributors Iran, Venezuela, and Libya.