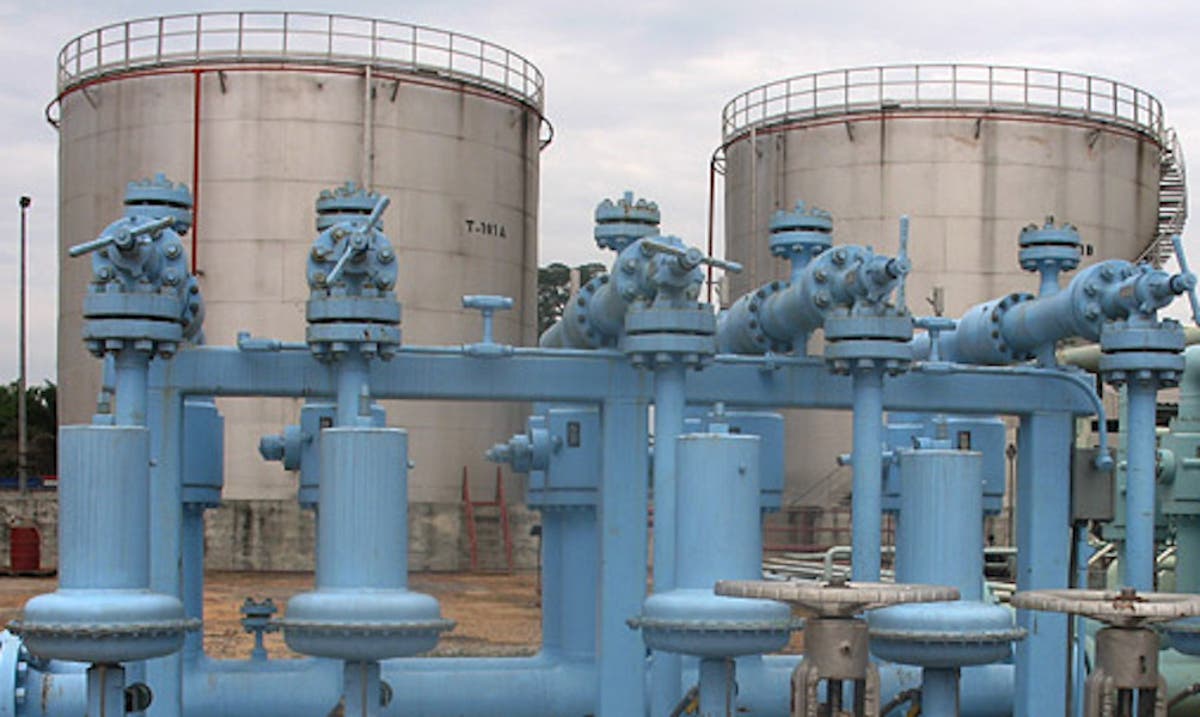 The premier marginal oil field in Nigeria, Ogbele field, managed by the Niger Delta Exploration and Production (NDEP) Plc has produced 20 million barrels of oil and 95 billion standard cubic feet of gas in its 15 years production.

The NDEP disclosed this at its 26th annual general meeting (AGM) held virtually recently, where it celebrated its 15th anniversary since the oil production at the Ogbele field.

The company said the achievements were recorded despite the negative impact of the COVID-19 pandemic on oil companies last year.

The latest production performance disclosed by the NDEP, whose upstream subsidiary, Niger Delta Petroleum Resources (NDPR) Limited is the operator of the field, showed that the company increased production at the field by one million barrels of oil and five billion scf of gas in 2020, from the cumulative 19 million barrels and 90scf reported in 2019.

The Ogbele marginal field located in Rivers State, which was carved out of the Chevron Nigeria Limited (CNL)’s onshore asset in Oil Mining Lease (OML 54), was awarded to NDEP in 1999, in Nigeria’s first attempt to award a marginal field to an indigenous company.

NDEP hit its first oil on the Ogbele marginal field on August 28, 2005.

The company which also owns and operates a 1000-barrels per day modular refinery sited at the Ogbele field -the first private-owned refinery in Nigeria, where it produces diesel, said it has produced 160 million litres of diesel as at end of 2020.

The company also owns its soon-to-be inaugurated refinery with 11,000 barrels per day processing capacity, a 100 million scuf per day gas processing plant, and a Joint Venture in South Sudan with Nile Petroleum.

Shareholders at that meeting approved a dividend payout of N7 per share, being the company’s 15th year of consistent dividend payment.

Ladi Jadesimi,  Chairman of NDEP,  who gave the company’s performance in a statement made available to  Business Standards said the dividend payout was significantly lower than its record N17 per share for the preceding year.

He noted however that it was a prudent approach based on the effects of the COVID-19 Pandemic, and reflected NDEP’s solid fundamentals and commitment to its growth strategy and cash preservation.

He said that despite the effect of the pandemic on business operations in 2020, NDEP, “demonstrated its resilience by meeting all its obligations, attaining new milestones and ended the year in profit albeit modestly with staff strength intact.

“We rose to the challenges posed by COVID-19 and the prolonged lockdown” he said,

“The Board and Management carefully monitored industry developments and took steps to reposition NDEP and its subsidiaries while sustaining efficiency and ensuring company survival,” he added.

He announced the appointments of  ‘Gbite Falade and  Adegbola Adesina as the Group Managing Director/Chief Executive and Chief Financial Officer of the Company, respectively, after their ratification by the shareholders at the AGM.

He thanked the pioneer Managing Director/CEO of the company, Dr. ‘Layi Fatona, for coming out of retirement to hold forth until Falade’s appointment.

The NDEP chairman also announced the approval by the Department of Petroleum Resources (DPR) for the introduction of Hydrocarbon to the Train of the company’s Ogbele Refinery, which he said would make the full-fledged refinery “the first of such privately owned and operated in Nigeria.”