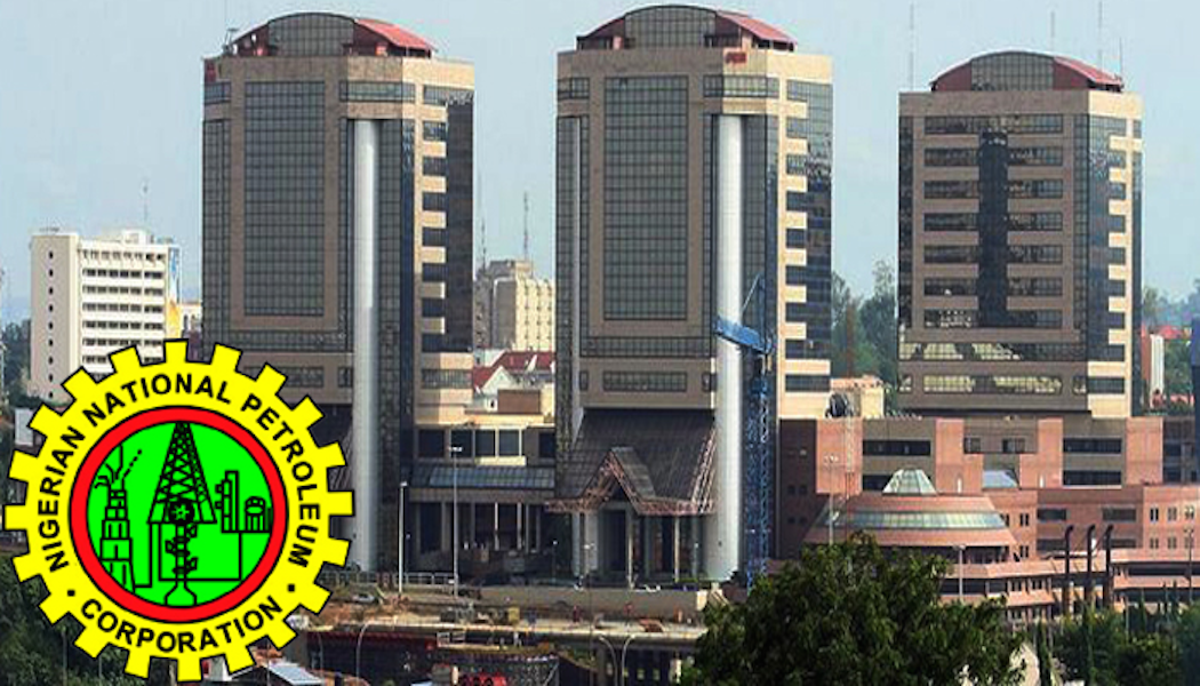 It should, however, be noted that the general impression has been that the Joint Venture arrears was $5.1bn, after the NNPC negotiated off $1 billion from the original $6 billion the joint venture companies claimed was the debt owed them.

Nobody was able to say what was responsible for the difference as neither officials of NNPC nor those of the oil companies responded to Business Standards enquiries in relation to the disparity between what is seen in the NNPC document and the $5.1billion in the public domain

The document reveals that the corporation has been able to achieve this through an aggressive cash –call repayment agreement plan with its joint venture partners.

The implication of this is that, it will help to restore business confidence in Nigeria’s oil sector and boost upstream investment. Other reliefs that may come with such break-through are: the country would make more revenue as the crude oil used to net off the debt would be returned to NNPC which would credit the federation account with whatever revenue that is generated from it.

The long-delayed payments have crippled the company’s finances. The total debt may be liquidated before the five-year period.

A breakdown of the repayment arrangement indicates that the total negotiated debt with Shell Petroleum Development Company (SPDC) was$1,372,505,467 out of which $455,300,000 has been paid.

The cash-call arrangements, under which NNPC had to pay for its 55-60pc share of investment in the upstream joint ventures, have been in place for over 40 years.

The payment of the cash call arrears was made in such a way that whatever new increment in terms of production that is made by the companies is used to net off the debt.