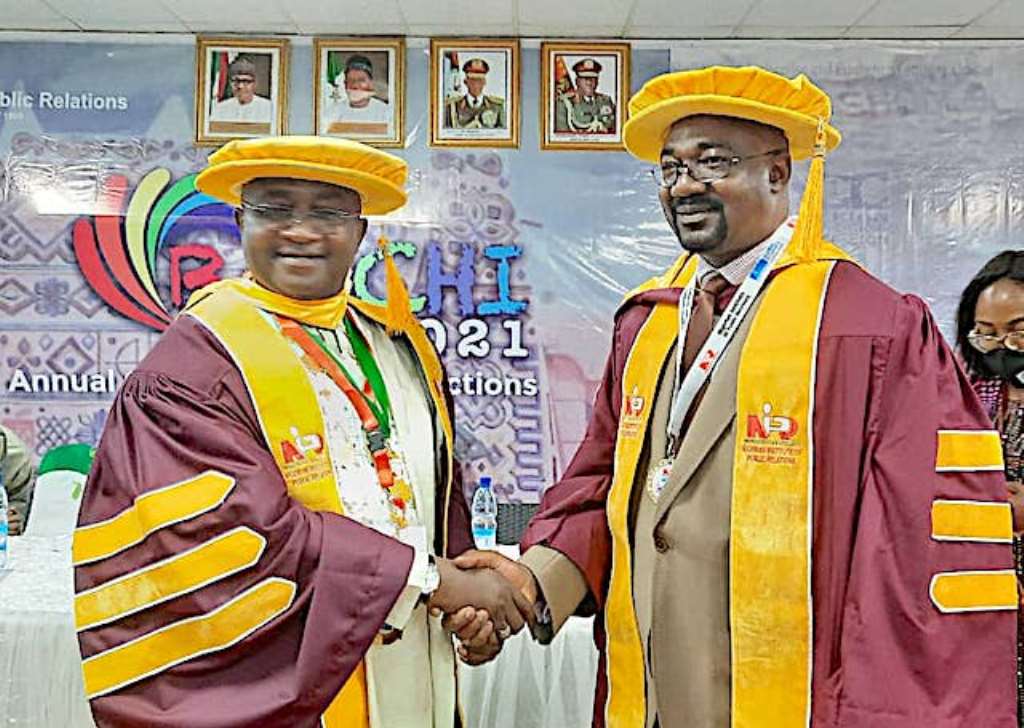 He is an alumnus of the Nigerian Institute of Journalism, Lagos; University of Ilorin and University of Stirling, Scotland, UK, where he obtained a Certificate in News Reporting, a B.A. (Hons) Performing Arts and an M.Sc. in Public Relations respectively.

In 2012, he was awarded a Doctorate Degree in Management (Honoris Causa) by the Commonwealth University, Belize.

Obateru has attended numerous professional courses and conferences at home and abroad which include International Public Relations Association Conferences,) World Petroleum Congresses (WPCs) and more than a dozen OPEC Ministerial Conferences among others.