Nigeria’s Twitter ban could have a long-term economic cost 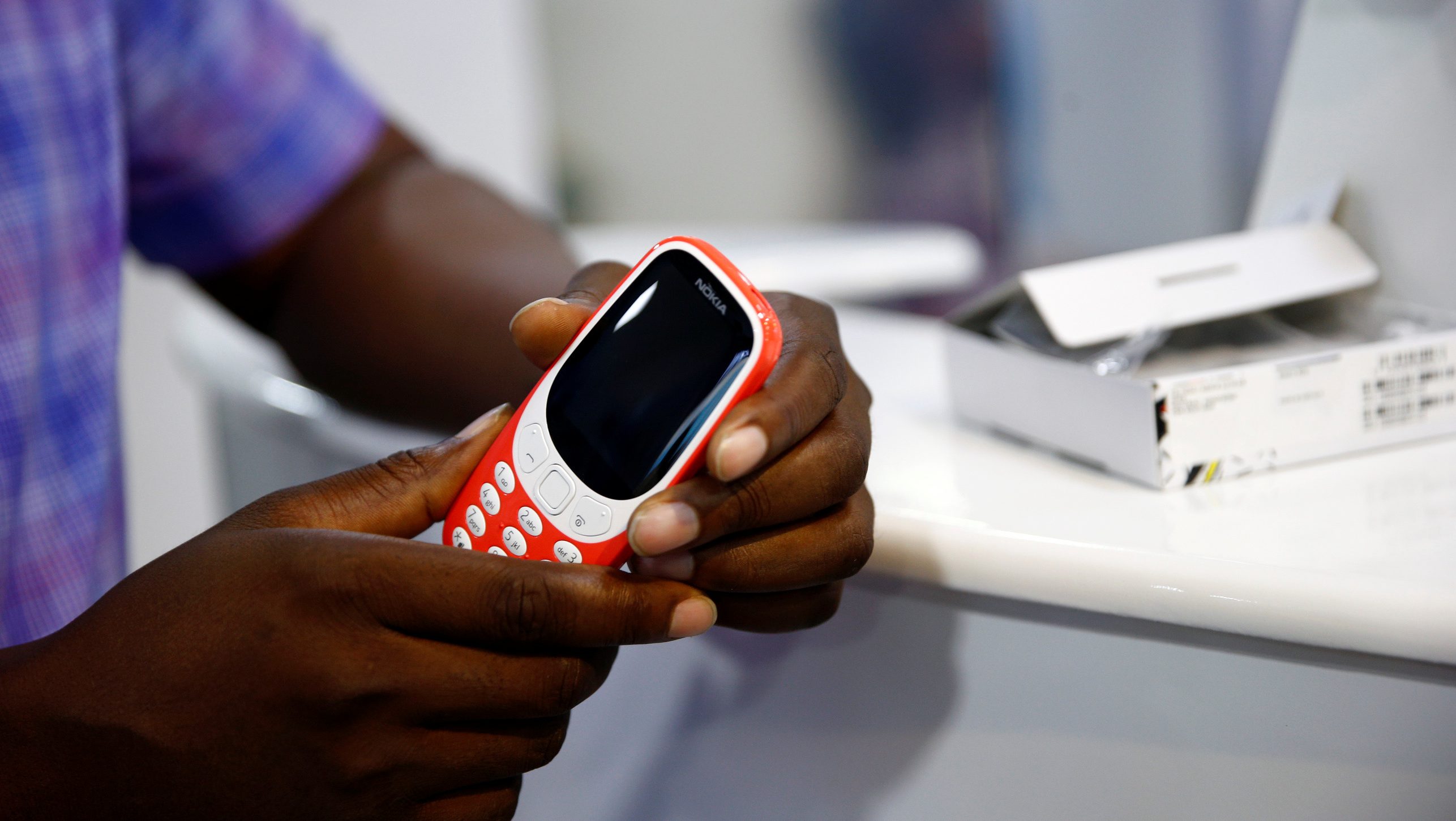 Nigeria’s decision to suspend Twitter indefinitely could backfire for the government and cost the country economically in terms of new investments into its technology sector. The Nigerian government suspended Twitter on June 4. The official press release gave only a vague justification, citing threats to “Nigeria’s corporate existence.”

While only a minority of Nigerians use Twitter, they form part of the most vocal and politically active segment of the population. Many young people have used Twitter and other social media recently to organize anti-government protests. And Nigeria has been among the best-performing African countries in attracting investments for technology start-up business. The ban could threaten that status.

The government made little effort to hide the likely main reason for the ban: the social media giant’s decision to delete a tweet by president Muhammadu Buhari just days before. In the tweet, Buhari seemed to threaten violent retaliation against a southeastern secessionist While only a minority of Nigerians use Twitter, they form part of the most vocal and politically active segment of the population. Many young people have used Twitter and other social media recently to organize anti-government protests. And Nigeria has been among the best-performing African countries in attracting investments for technology start-up business. The ban could threaten that status.

group’s alleged recent attacks on government facilities and personnel. Twitter claimed the message had violated its rules against “abusive behavior.”

The move angered many in the Nigerian government. Information and Culture Minister Lai Mohammed criticized “double standards” and complained that Twitter had not deleted missives from a separatist leader. He also alleged that it supported the 2020 #EndSARS movement against police brutality. The potential that social media could help mobilize such a large, youth-driven protest movement sent shudders throughout the ruling establishment. Officials might hope a ban squelches a growing protest movement against rising insecurity.

The deletion of Buhari’s tweet also came on the heels of Twitter’s April 2021 announcement that it would be setting up its first African office in Accra, not Lagos. In its justification, Twitter cited Ghana’s support for “free speech, online freedom, and the open internet.” The choice came despite the fact that Nigeria probably has more Twitter users—40 million, by one count—than Ghana has people.

The shutdown will be hard to enforce. It is also likely to be unpopular. And it could have have dire consequences for Nigeria’s fragile democratic institutions and Covid-battered economy.

Shortly after the ban went into effect, traffic to the site was blocked on leading local mobile networks like MTN, Globacom, Airtel and 9mobile, though access was still possible through some internet service providers.

But the extent to which the ban will stop Nigerians who want to use the platform from doing so is open to question. Targeting users for punishment would be a gargantuan and costly task.

It might also not be technologically feasible. Within hours, internet searches for “VPNs”—virtual private networks, which allow users to disguise their online identity and evade country-specific limits—surged across the country. Multiple videos appeared on YouTube, explaining the ins and outs of VPNs to Twitter-hungry Nigerians.

Nigerians also have plenty of other digital options to share opinions and information, from the popular WhatsApp to the Indian microblogging service Koo, which quickly announced plans to expand into the country.

The widespread use of VPNs would come at significant costs. Poorer Nigerians are likely turn to free VPNs instead of fee-based ones that are more secure. This will expose them to data theft and other forms of hacking.

And the use of VPNs can slow internet connectivity.

Beyond being an annoyance, this could significantly hamper economic productivity. Nigeria’s economy and even government have become increasingly reliant on digital media. Some noted the irony that the government announced its ban on Twitter with a tweet. NetBlocks, which tracks internet governance, estimated that each day of the Twitter shutdown will cost the Nigerian economy over 2 billion naira ($6 million).

In the longer term, the ban—even if only brief—could seriously harm Nigeria’s ability to attract investment to its otherwise-promising digital economy. Investors may turn to markets without the threat of sudden regulatory disruptions to the digital economy. In other words, Twitter’s choice of Ghana would only be the beginning.

Nigeria’s move is part of a worrying trend of governments in Africa throttling the use of social media. So far this year Niger, the Republic of the Congo and Uganda have limited digital media around elections. Senegal also did so around anti-government protests.

These shutdowns are typically justified as necessary to ensure national security around sensitive periods. But they transparently serve incumbent interests, by limiting democratic freedoms around information, expression and assembly.

With its ban, the Buhari government has escalated a spat into something much more serious. The damage to economic and democratic development from shutdowns can be significant, even with short blockages. Lost productivity and commerce threaten Nigeria’s economic recovery, and the reputational harm to its ability to attract investment to its digital economy could be long lasting.

On the political side, the government risks angering the most vocal and engaged segment of the population, with the likelihood that even most non-users will oppose the ban.

Given these costs, it is not even clear the government will come out ahead.

As one Nigerian programmer and web developer put it: