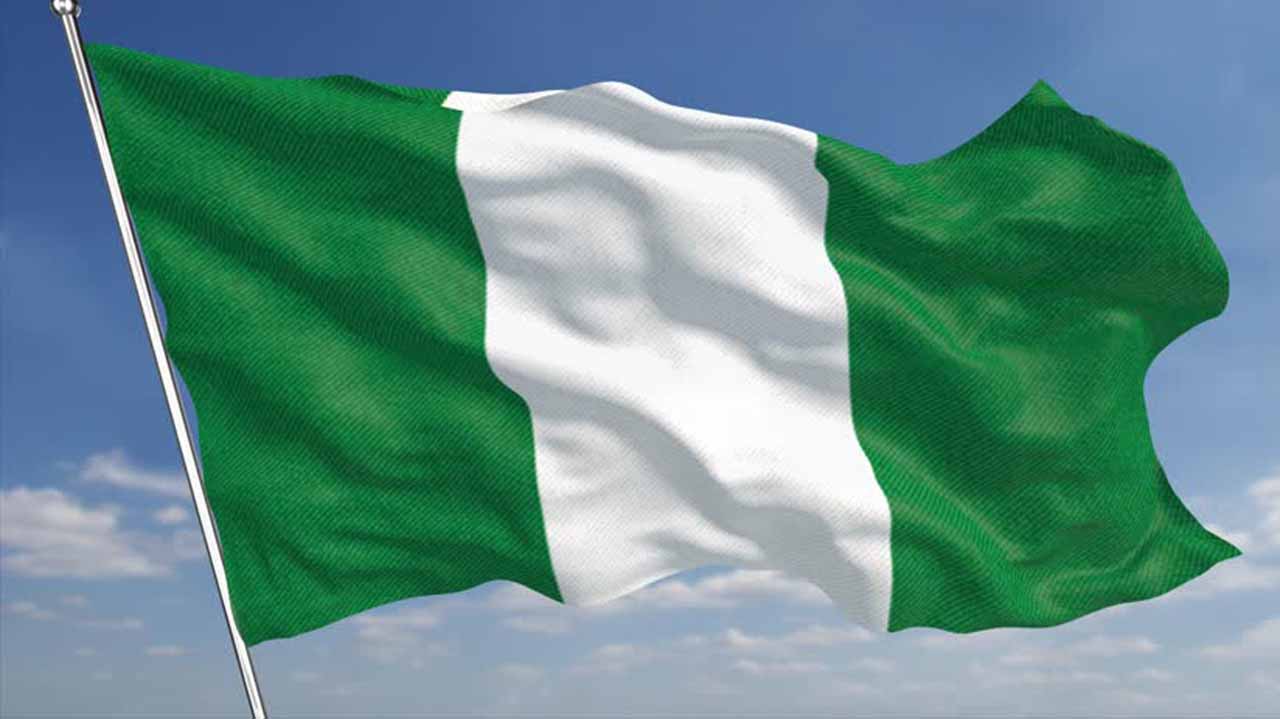 To move this nation forward both politically and socioeconomically, there are reasons for our leaders to visit Singapore as Nigeria has a lot of lessons to draw from the documented evidence of performance in the following areas; economy, infrastructure, job creation, electoral practices and fight against corruption, by Senior Minister Lee Kuan Yew, the pioneer Prime Minister of Singapore. A man that understood clearly that; public order, personal and national security, economic and social programmes, and prosperity is not the natural order of things but depends on the ceaseless efforts and attentions from an honest and effective government that the people elect and recognizes that it takes a prolonged effort to administer a country well and change the backward habits of the people.

Separate from the fact that Singapore as a country had in the past met with challenges Nigeria currently battles with, of which learning how they tackled and succeeded would be an important lesson for the nation at this critical moment, there exists yet another reason and it stems from the fact that “any personality who wants to grow in leadership must almost always scale and be open to learning. They must be molded by new experiences and to improve their leadership selves. In fact, leaders who scale do so regardless of background, skill and talent. Rather, they scale because they take deliberate steps to confront their shortcomings and become the leaders their organizations or nations need them to be. Instead of floundering, they learn to fly”.

Beginning with effective resource management, Singapore, under Lee’s administration was a country with a GDP of $3billion in 1965 which grew to $46billion in 1997, making it the 8th highest per capital GNP in the world according to the World Bank, In fact, it’s progress, is a reflection of the advances of the industrial countries-their inventions, technology, enterprise and drive, a united and a determined group of leaders, backed by practical and hard-working people who trust them made it possible, It is part of the story of a leader’s search for new fields to increase the wealth and well being of his people.

In the words of the Prime Minister Lee (as he then was), the country had no natural resources for MNCs to exploit. All it had were hard-working people, good basic infrastructure, and a government that was determined to be honest and competent. Our duty was to create livelihood for 2 million Singaporeans.  The second part was to create a First World oasis in a Third World region. This was something Israel could not do because it was at war with its neighbours.

If Singapore could establish first world standards in public and personal security, health, education, telecommunications, transportation and services, it would become a base camp for entrepreneurs, engineers, managers and other professionals who had business to do in the region. This meant we had to train our people and equip them to provide First World standards of service. I believed this was possible, that we could reeducate and orientate our people with the help of schools, trade unions, community centres and social organisations. If the communists in China could eradicate all flies and sparrows, surely we could get our people to change their Third World habits.

‘We had one simple guiding principle for survival that Singapore had to be more rugged, better organised, and more efficient than others in the region. If we were only as good as our neighbours, there was no reason for businesses to be based here. We had to make it possible for investors to operate successfully and profitably in Singapore despite our lack of a domestic market and natural resources’.

Essentially, the crux of this piece is to use Singapore’s experience under Prime Minister Lee Kwan Yew to analyze and understand the essential ingredients of foresight in leadership and draw a lesson on how leadership decision making process involves judgment about uncertain elements, and differs from the pure mathematical probability process.

Another profound lesson was Lee’s explanation that; after grappling with the problems of unemployment in the country, he came to the recognition that the only way to survive was to industrialize. And just immediately, he concentrated on getting factories started. ‘Despite their small domestic market of 2 million, he protected locally assembled cars, refrigerator, air conditioners, radios, television sets, and tape-recorder, in the hope that they would later be partly manufactured locally.

There is certainly an ingrain lesson for the nation Nigeria to draw from this second position.

Considering the slow growing economy but scary unemployment levels in the country, the current administration in my opinion will continue to find itself faced with difficulty accelerating the economic life cycle of the nation until they contemplate industrialization, or productive collaboration with private organizations that has surplus capital to create employment.

On fight against corruption, he has this to say; we made sure from the day we took office that every dollar in revenue would be properly accounted for and would reach the beneficiaries at the grass root as one dollar, without being siphoned off along the way. So from the very beginning we gave special attention to the areas where discretionary powers had been exploited for personal gains and sharpened the instruments that could prevent, detect or deter such practices’.

We decided to concentrate on the big takers in the higher echelons and directed the CPIB on our priorities. But for the small fish, we set out to simplify procedures and remove discretion by having clear published guidelines, even doing away with the needs for permits and approvals in less important areas. As we ran into problems in securing convictions in prosecutions, we tighten the laws in stages. Brief and Simple!

To win, he advised that nations must recognize that ‘a precondition for an honest government is that a candidate must not need large sums to get elected, or it must trigger off the circle of corruption. Having spent a lot of money to get elected, winners must recover their costs and possibly accumulate funds for the next election as the system is self-perpetuating’.

In the face of these realities, I suggest in the interim that even if the managers of the political space called Nigeria refuses to make this trip, they should at the very least read Lee Kuan Yew’s leadership account contained in his book, entitled; From Third World To First, the Singapore’s Story; 1965-2010.

Utomi is the Programme Coordinator (Media and Policy), Social and Economic Justice Advocacy (SEJA), Lagos. He could be reached via;jeromeutomi@yahoo.com/08032725374.