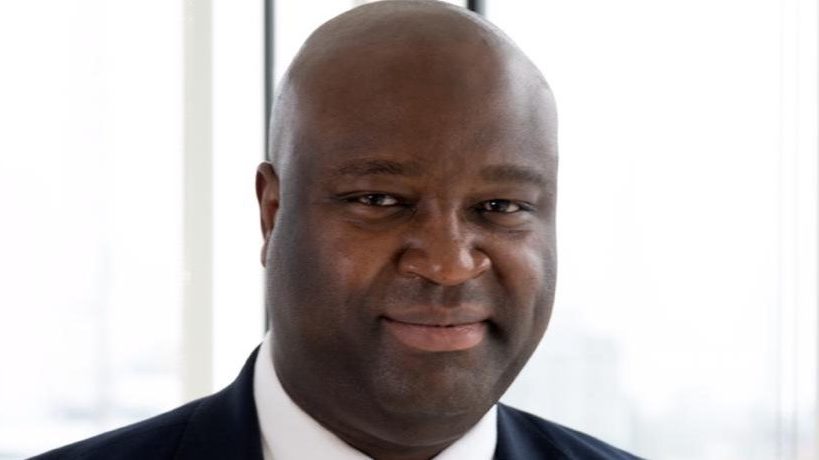 In a move to deepen local content development in the country, Siemens Energy Limited in Nigeria has signed an agreement with an indigenous company, GIL Automation, which will allow the local firm access skill development, training and joint project execution with Siemens Energy.

Siemens Energy, as part of its cardinal objectives has expressed a commitment towards enhancing the development of the local economy through training, skills development, and investment.

Seun Suleiman, Managing Director of Siemens Energy Nigeria while speaking during the signing of the agreement which was witnessed by Simbi Wabote, executive secretary, Nigeria Content Development and Monitoring Board (NCDMB), said: “Our goal at Siemens Energy is to Energize the Society. This is more than just the products, services, and solutions we provide; it’s about benefiting and bringing value to the society in which we operate.”

He noted that since Siemens Energy Nigeria commissioned its Port Harcourt’s facility in 2016, the company has continued to invest financial, human and technical resources in a bid to expand its capacity and service delivery to clients in the oil and gas and non-oil and gas sectors. The facility also services other sectors such as the Foods and Beverages sector, Cement and Fertilizer companies among others across various sectors of the economy

“We have also recruited and trained more local engineers to effectively operate the workshop and increase the amount of local content. I am extremely proud that this agreement with GIL Automation will add further value to the local economy through skills development, training, and jobs,” Suleiman told Journalists.

Local content development is critical for countries like Nigeria that are rich in natural resources but whose oil and gas sector has traditionally operated in isolation from the rest of the economy, thereby allowing minimal participation from local citizens in its development.

The poor integration of the oil and gas sector with the wider economy has long been a concern for successive Nigerian Governments.

There is a general understanding that the huge potential of the sector is not being appropriately leveraged and that, as a result, the country is not reaping the associated benefits. This is the narrative Siemens said it is billed to change through its partnership with local companies that would leverage on its experience through training, and skills acquisition.

Gbolahan Lawal, managing director of GIL Automation in his responding after he has signed the agreement on behalf of his company, said Siemens Energy’s strong commitment to maximizing local content development has been a key factor in the  partnership that started  between them since 2008.

“Over the years, we have developed capacities and competencies in panel fabrication, electric motors, electrical & instrumentation and now moving into turbines and compressors. We’re proud to partner with companies that are dedicated to investing in the future of the Nigerian people,” Lawal said at the event.

For NCDMB’s executive secretary Simbi Wabote, the partnership between Siemens Energy and a local company, Gil Automation, which will involve transfer of knowledge and technologies will enable local firms like Gil Automation to build capacity to take on more active roles in the industry.

He challenged the representatives of the IOCs present at the ceremony, by admonishing them to work with Siemens Energy and Gil Automations so that more jobs can be created through this partnership so that they continue to build and upskill local capabilities.

Since 2016, Siemens Energy’s  Service Centre  has contributed towards Nigeria’s long-term developmental goals and localization agenda in the oil & gas sector. Ongoing investment in the facility has expanded its capabilities and provided greater training and skills development opportunities for Nigerians.