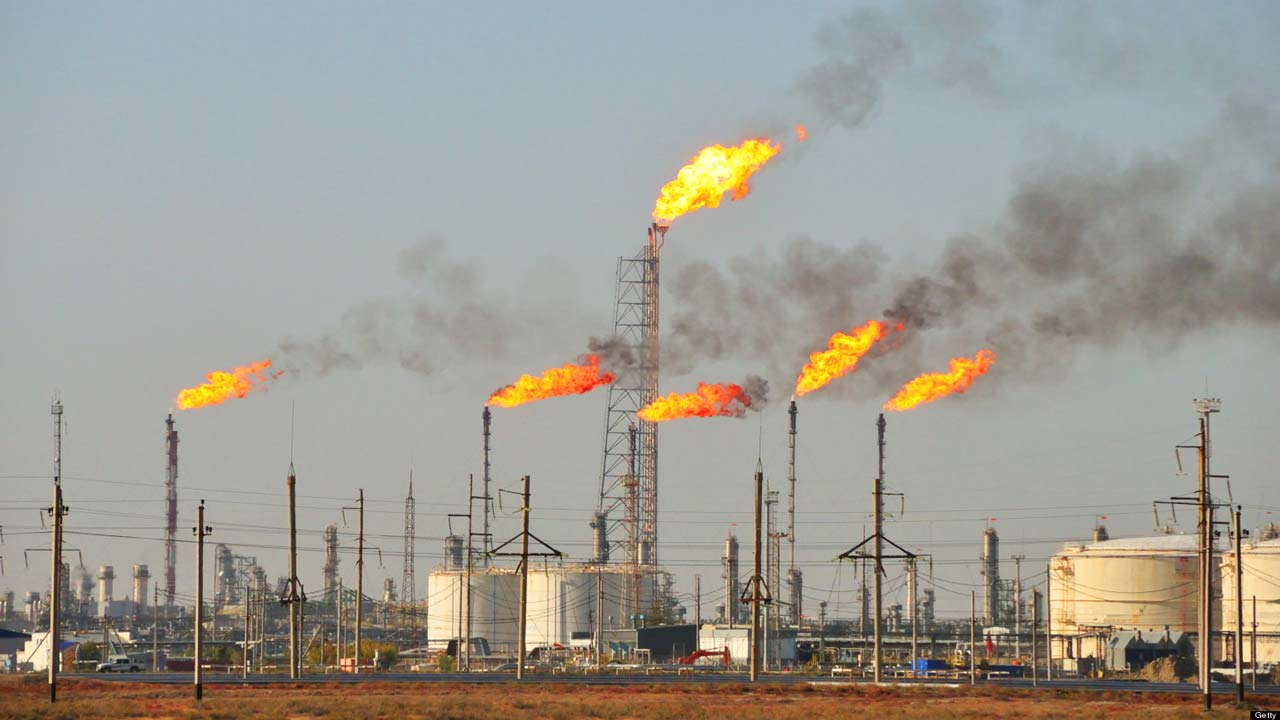 Nigeria’s desire to turn to gas as the driver of her economy in the nearest future may be set for a difficult time, as there is heightened opposition against fossil gas that it should be excluded from Europe’s list of sustainable investments, according to a group of climate investors with €50 trillion worth of assets.

The group added it was still considering whether to consider nuclear as a sustainable investment.

In an open letter, the Institutional Investors Group on Climate Change (IIGCC), a powerful coalition of pension funds and asset managers, has warned that labeling fossil gas as a sustainable investment risk channeling capital towards activities that are incompatible with Europe’s climate ambition.

The taxonomy is designed to give investors a guide to sustainable technologies in a bid to avoid greenwashing, where companies claim to be spending money on green activities which are actually ineffective or damaging to the environment.

However, the latest list of sustainable investments, seen by EURACTIV, has been widely criticised for including nuclear and gas projects, which some environmentalists see as undermining the climate ambition of the legislation.

The IIGCC has previously called for the taxonomy to be aligned with ambitions to reach net zero emissions and wanted it to take a science-based approach.

In the open letter, it argues that the draft criteria for fossil gas to obtain a green label – a threshold of life cycle emissions of 270g C02e/kWh for projects with permits granted before 2030 – would mean energy companies could be in compliance with the taxonomy, even if they are not aligned with Europe’s net zero emission goal.

While fossil gas may have a role to play as a bridge from more-polluting coal to renewables but it cannot meet the requirements set for a transitional activity under the taxonomy legislation, the letter argues, saying its inclusion would be “misleading”.

“As the cornerstone of the EU’s sustainable finance agenda, the inclusion of gas would undermine the credibility of the taxonomy as well as the EU’s own commitment to climate neutrality by 2050,” said Stephanie Pfeifer, the CEO of IIGCC.

“At a time when we need clarity, the inclusion of gas creates an unhelpful precedent and muddies the waters for investors looking to do the right thing. The inclusion of gas also risks channelling material levels of capital towards initiatives that undermine a sustainable, net zero future,” she added.

The European Union, has drawn up plans to label some natural gas and nuclear energy power plants as “transitional” or “green” investments provided they meet specific criteria such as displacing more polluting coal plants.

The other controversial aspect of the leaked draft is the prospect of a green label being granted to nuclear energy.

Asked about nuclear’s inclusion in the taxonomy, an IIGCC spokesperson told EURACTIV: “We have focused on gas as this issue is the priority for our members and has been the focus of our previous engagement with the Commission regarding the taxonomy.”

“While gas is our focus, we continue to explore the question of the inclusion of nuclear in the taxonomy with our members and may choose to engage on this topic in the future,” the spokesperson added.

Others have been quick to criticise the inclusion of nuclear energy. The Club of Rome, a think tank made up of notable scientists, economists, business leaders and former politicians, has criticised the inclusion of both gas and nuclear projects.

The proposal “disregards four years of rigorous scientific, financial analysis and stakeholder dialogue, which had aimed to support the mobilisation of capital away from stranded assets into truly sustainable and low carbon economic alternatives,” said Sandrine Dixson-Declève, co-president of the Club of Rome and member of the European Commission’s Platform on Sustainable Finance.

“The moves to label natural gas and nuclear as ‘green’, in as far as being ‘transitional activities’, is completely misleading,” she added, pointing to China, which developed a taxonomy that excludes fossil gas, and South Korea’s taxonomy, which excludes nuclear power.

Environmental organisations were left dismayed by the draft, with clean mobility NGO Transport and Environment (T&E) saying the EU was “set to kill off its own sustainable finance rules by greenwashing gas”.

Greenpeace argued that there is yet to be a commercially viable long-term solution for disposing of nuclear waste and that giving fossil gas a green label would “only exacerbate its devastating climate impact”.

Meanwhile, the nuclear industry body, Foratom, has welcomed the inclusion of nuclear, but has warned that ambiguous wording in the draft could lead to otherwise eligible nuclear power plants missing out on the green label.

The gas industry organisation, Eurogas, has been more tentative in welcoming the draft, saying gas turbines were critical to rapidly transition away from coal power generation.

“Eurogas holds the ambition of fully decarbonising the gas network soon after 2045. Progressively decreasing thresholds, as expected in the taxonomy, are going to help drive that, but realistic starting points are a must,” the industry group argues.

To achieve this, Eurogas says the taxonomy should include an initial threshold of 350g CO2/kWh for power generation using combined-cycle gas turbines. For CHP, the best-in-class technology is currently at around 270g CO2/kWh, Eurogas notes.

The 270g CO2/kWh threshold is also the maximum accepted under the taxonomy. Above that level, energy generation technologies are considered to be making “significant harm” to the environment.

The European Commission said on Monday (10 January) it has delayed to later this month the deadline for experts to give feedback on divisive plans to allow some natural gas and nuclear energy projects to be labelled as sustainable investments.