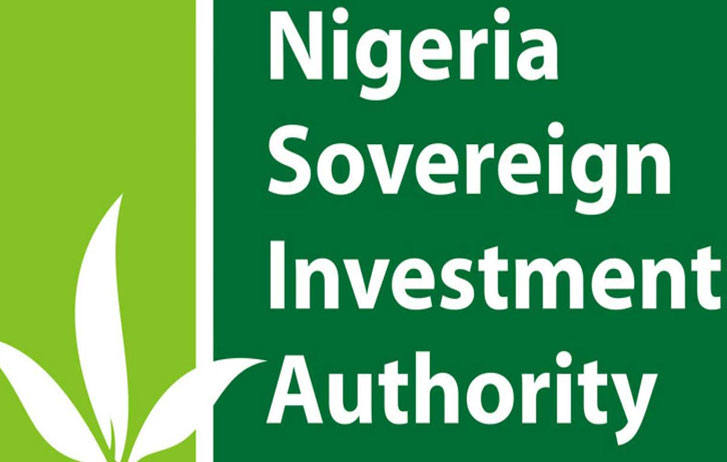 According to a Press release obtained by Businessstandardsng.com, good part of the meeting of National Economic Council (NEC) presided by Vice President Yemi Osinbajo was devoted to NSIA report.

“At today’s meeting of the council, which comprises the 36 state governors, the Federal Capital Territory minister and the Governor of the Central Bank of Nigeria (CBN), besides other federal government officials, a session was devoted to holding the AGM of the NSIA where reports and financial statements, including the audit were presented.”

“In particular, the Managing Director/Chief Executive Officer of the NSIA, Uche Orji, submitted that the NSIA achieved a core income of N109 billion compared to N33.07 billion in 2019, excluding forex gains of N51 billion in 2020 and N1.29 billion in 2019.”

The NSIA presentation noted that despite the challenges of COVID-19, it had a favourable year owing to strong performance from its investments in international capital markets, improved contribution from associates, as well as exchange rate gains from foreign currency positions.

In response to COVID-19, the NSIA partnered with Global Citizen, a not-for-profit group, to form the Nigeria Solidarity Support Fund (NSSF), acquired and distributed oxygen concentrators to 21 teaching hospitals as part of its Corporate Social Responsibility; in addition to staffing support to the Presidential Taskforce on COVID-19 towards combatting the pandemic.

Other major milestones reached by the NSIA were recorded across domestic infrastructure projects, specifically in roads, agriculture, healthcare, technology and gas industrialization.

NEC also received a presentation on the Digital Switch Over (DSO) by the Minister of Information and Culture, Lai Mohammed. He stated that it was the International Telecommunications Union, ITU, that decided on member states switching off analogue television transmission to ‘go digital’.

The DSO will be taking off first in Lagos, Kano and Rivers States, he stated.