Nigeria May Misallocate Current Solid Momentum It Has, If It Revives Old Forgotten Gas project 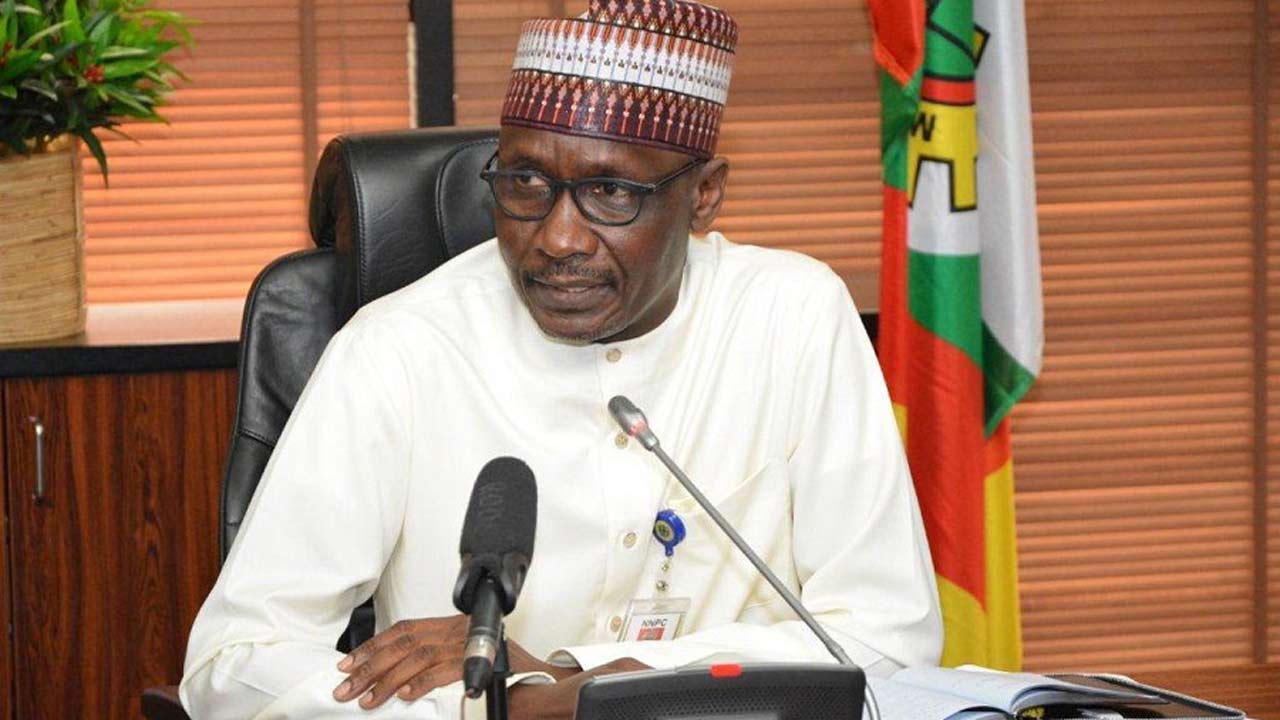 Olusola Bello with report from Oilprice.com

Nigeria’s oil industry has been confronted with a plethora of challenges – endless litigation, social unrest, majors regularly mulling a country exit, and all this against the background of a genuine societal demand to make oil revenues more equitable, more accessible and transparent.

Whilst the recently adopted Petroleum Bill might be utilized to the resuscitation of NNPC, the soon-to-be full-blown national oil company, or the restart of the country’s idled refineries, there is every reason to believe that Nigeria might misallocate the solid momentum that it currently has. Bringing back to life the seemingly old-forgotten Trans-Saharan Gas Pipeline, hailed as a building block of Nigeria’s “Decade of Gas”, might just as well be the ideal incarnation of such risks.

He said it would also serve as gas supply link to other African countries and Europe upon completion.

“This project has been on the drawing board for 30 years and the dream was to have gas delivered to Europe across the Trans-Sahara route. What we are seeing today would deliver at least 2billion standard cubic feet of gas to the domestic market at the first instance with the potential to increase it. What this means is that it will debottleneck the gas supply network in the entire country,”  Kyari informed.

According to Oilprice.com, the Trans-Saharan gas pipeline is essentially composed of two separate projects, one that would link the country’s gas-rich south to the populous areas of the north and one that would see Nigeria’s gas being exported to generate much-needed currency.

Considering the socio economical importance of the intra-Nigerian conduit, especially so that President Buhari hails from the north, construction works on the Ajaokuta-Kaduna-Kano pipeline (often abbreviated as AKK) started last year so the idea was really about finding a potential continuation thereof.

The public utterances of Nigeria’s Oil Minister Timipre Sylva insinuate concerns with regards to the entire pipeline’s viability, having stated that if the federal government “can get it to Kano, it can (just as well) continue all the way to Algeria”, insinuating that the government sees even the intra-Nigerian pipeline section as fraught with risks.

The reasons for Nigeria to push for such projects is fairly straightforward, Africa’s most populous country is well-endowed with oil and gas reserves, however the intra-national allocation of those hydrocarbons is oftentimes shaky as half of the populace lacks stable power supply.  Crudely put, Nigeria would be much better off if it could extract and market its gas reserves which heretofore were mostly either flared or just left undeveloped.

Needless to say, the lost revenue from burning away natural gas is massive, estimated by PwC to total $0.8-1 billion on average per year. The Nigerian government estimates its own gas reserves at 203 TCf (5.85 TCm), meaning that roughly 3% of global gas reserves are located in Nigeria and most of them have heretofore been flared. At the same time, Nigeria’s nationwide consumption stands at around 700 BCf per year (slightly below 20 BCm), equivalent to 40% of the country’s total output.

The reasons why the Trans-Saharan Pipeline is sub-commercial are plentiful, yet it is always worth it to reiterate the main arguments.

First and foremost, there is almost no way Nigeria can guarantee the security of the pipeline all the way through the territory of Niger and southern Algeria, a region as impossible to control as one can only get. Nigeria cannot even properly control its own territory with the Boko Haram insurgency remaining an ever-present threat after more than 12 years.

Second, the pipeline was initiated when gas prices were still predominantly pegged to oil prices and has not been dovetailed to the realities of today’s gas trading.

Third, even in the 2000s the pipeline’s price tag was assumed to be north of $20 billion; with NNPC as strained as a national oil company can get, funding for such an adventurous endeavour would be scarce.

The strained financial stature of NNPC brings us to the fourth weakness of the Trans-Saharan Pipeline, namely its reliance on Chinese financing. Nigerian authorities understand well enough that they need external sources of funding – that is why the Nigerian section of the pipeline was to be financed by the Bank of China and Sinosure, the two reportedly committing $2.6 billion towards the project.

This has prompted NNPC to start working on the AKK pipeline, presenting it as new form of a debt-equity financing model that could render it economically viably, yet the Chinese help never arrived. Media reports emerging lately seems to insinuate that Chinese financial institutions do not want to expose themselves too much with such a risky endeavour and NNPC has started seeking out other potential project partners to keep the ball rolling.

Even overlooking the issue of Chinese financing, the Trans-Saharan Pipeline lacks the solid geopolitical footing that a gas project of such scope would necessitate. Inevitably, security is the primordial issue at hand here, whatever underlying rationale one might entertain, building a pipeline across a sparsely populated territory that has become one of the hottest spots for international jihadism bodes ill for its future. At the same time, the Algerian-Nigerian relationship can hardly be described as cloudless.

In the late-2000s Algerian officials even went as far as to ask NNPC to prove its gas reserves, demanding a third-party assessment which, of course, was not received very well by Nigeria’s Yar’Adua administration.

Additionally, Nigeria entertains a weird dichotomy, simultaneously launching the same project towards two potential partner countries, Morocco and Algeria. Incidentally, the two nations have a very strained relationship, aggravated by a long-standing dispute over the future of Western Sahara.

Moreover, it needs to be highlighted that whatever the legal background in Nigeria, the actual implementation of regulations is an altogether different issue in the absence of a non-biased enforcer.

Technically speaking, gas flaring has been banned for almost three decades in Nigeria, yet it still is a fairly regular occurrence. Alas, Nigeria’s problem lies not in a dearth of ideas – of those it has a great deal, often too much of them. Its main problem is the incongruity between whatever is written in official documents, policy papers and government manifestos and the gruesomely corrupt reality of day-to-day operations.

And it is precisely this incongruity that would inevitably send monster-projects like the Trans-Saharan Pipeline down the drain.