NDPHC Seek To Tap Into Hydro Resources To Generate Electricity 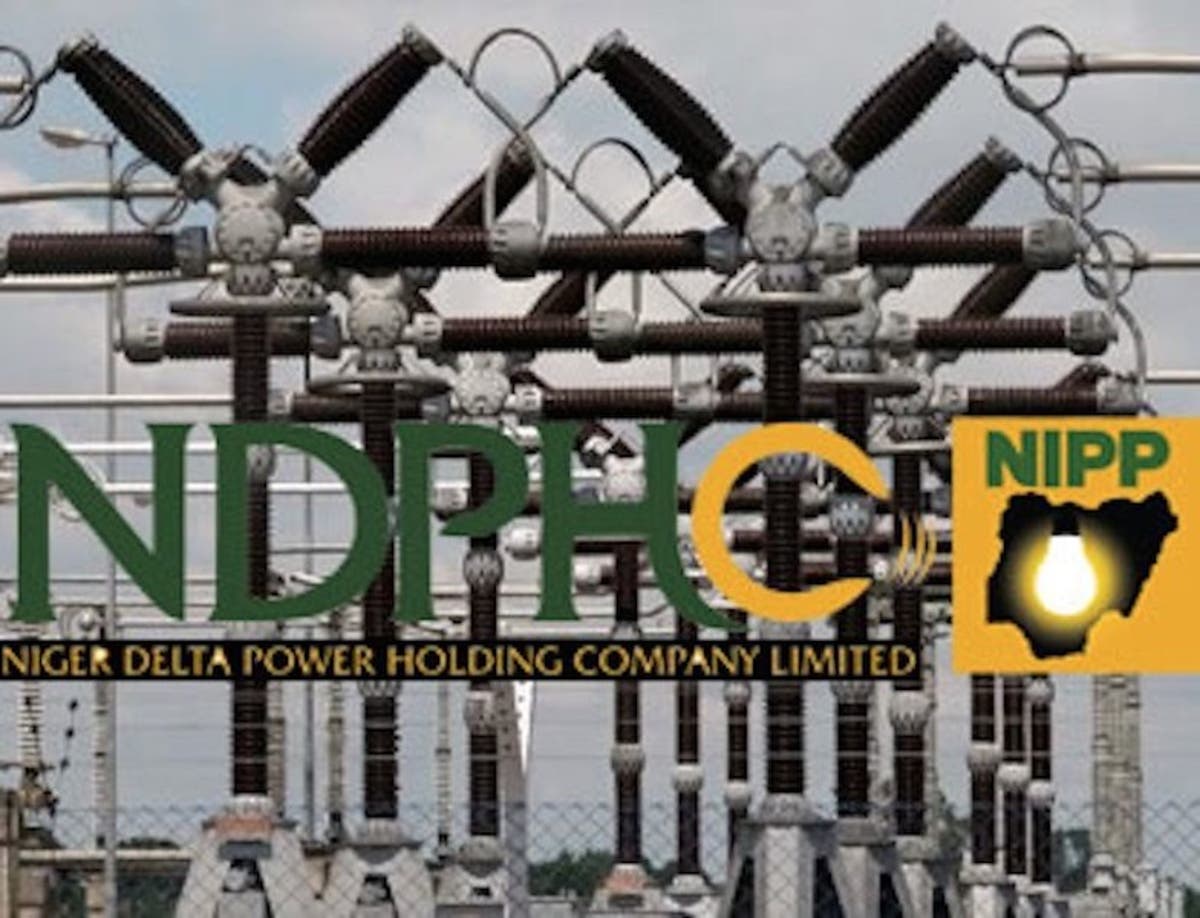 The Niger Delta Power Holding Company (NDPHC) Ltd has sought the support of Ministry of Water Resources in order to utilize various dams scattered across the country  that have capacities to generate electricity.

Most of the dams have electricity generating capacities ranging from 1 megawatt( MW) to 40 MW.

This is part of the efforts of the parastal to develop small & medium hydro projects in the country.

Chiedu Ugbo, managing director of NDPHC sought the  assistance when he  and his management team were on courtesy call  to the Minister of Water Resources, Suleiman Adamu in Abuja.

Ugbo explained that the company is looking at setting up small hydro plants on existing dams in the country, especially those in the northern part of the country.

He said: “We are here to pay you a courtesy visit and at the same time let you know what our programmes are with regards to renewable so that we can start discussing with your Ministry in earnest on how we can develop small hydro resources around the country, preferably, in the northern part of the country because of the quality of electricity in the area”.

He noted that though the company has ten power generation plants with eight linked to the national grid with about 4,099 mega watts, most are located in the southern part of the country and are unable to generate optimally due to poor transmission and distribution infrastructure.

According to him, “We have 4,099MW but not all are taken in the grid due to systemic problems. If you check today, we have 500-700MW on the grid. That is not to say our machines are bad, it is because of transmission and distribution challenges.

“In those areas too, NDPHC has done significant work. We pride ourselves as having invested about 50 percent of the transmission assets in the country. We have invested heavily in transmission and distribution assets all over the country, in every state.

“We have also invested in solar home systems. We started from not just underserved but un-served communities. We did 20,000 in the first phase called beyond the grid programme. We started the second phase in Kazuare Emirate in Bauchi State with 100,000 connections.

“But having developed our thermal plants reasonably, we thought it is time to move to the next phase of our project development and that phase is where after optimizing gas resources, we have to optimize other resources we have for power generation.

“In renewable energy, we are working on solar, not just stand alone but also mini-grid and on utility scale, that is on one side. We also thought that part of the programme is the hydro electric and the best way to start it is the dams”, he added.

The NDPHC CEO said the company was interested in the dams especially those with hydro electric capabilities already installed or can be recovered.

Speaking during the meeting, the Minister of Water Resources, Suleiman Adamu explained that Nigeria has over 240 dams across the country with most having the capacity for hydro power.

The Minister who pointed out that the dams have the capacity from 40MW and below, stated that most of the projects have been halted because of poor planning.

He explained that most irrigation projects in the country require a lot of water which also needs a lot of electricity to operate.

He therefore urged NDPHC to support the projects by installing solar projects in the irrigation areas.