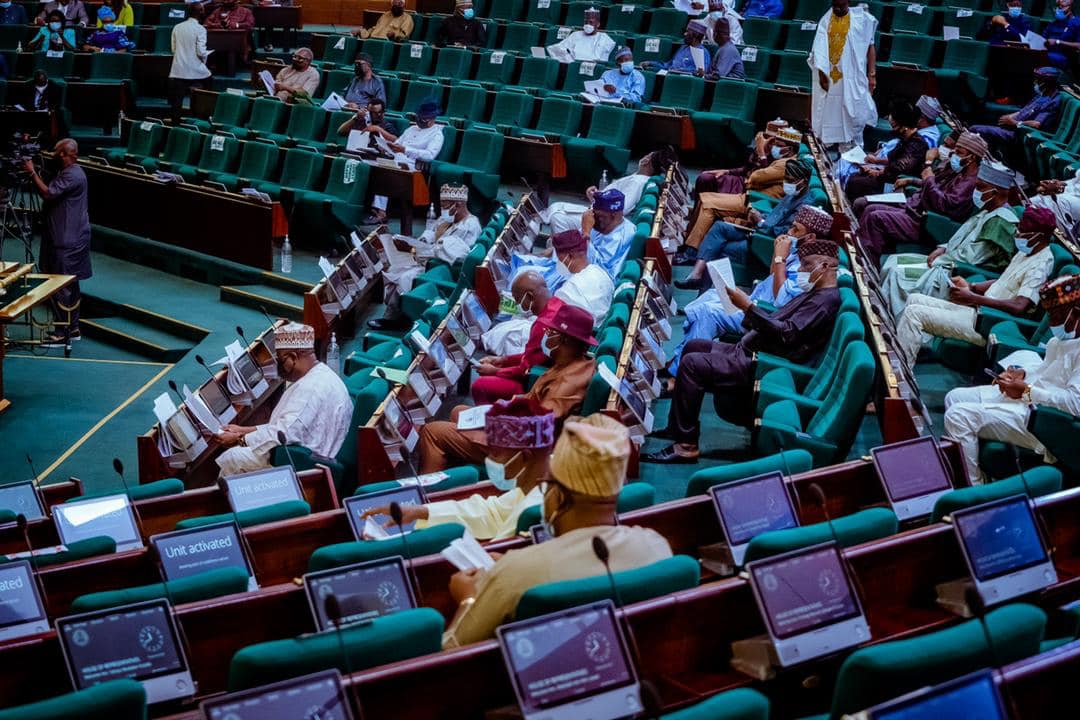 Henceforth any hospital that fails to report gunshot patience to security agencies would be fined N1 million, the House of Representatives has recommended.

The house made the recommendation while considering a report on a Bill for an Act to amend the Compulsory Treatment and Care for Victims of Gunshots Act at plenary on Tuesday.

Yusuf Sununu, Chairman, House Committee on Healthcare Services, stated this when he presented his committee report to the House.

Sununu said that the bill, when passed into law would ensure victims of gunshots, chemical attacks and other bodily harm have access to healthcare.

He said that in the report, the committee had recommended that hospitals and other healthcare providers should be the fined N100,000 should they fail to report to security agencies.

Deputy Speaker of the house, Rep. Ahmed Wase, who presided over the sitting observed  that the N100,000 fine was too small.

He suggested that the fine be increased to one million naira to ensure that the clause is fully complied with.

Members unanimously voted and adopted the amendment and raised the fine to one million naira.