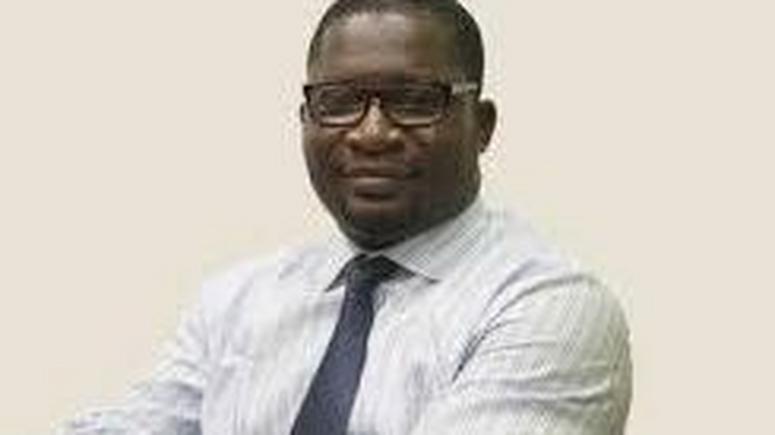 The Nigerian Medical Association (NMA) says improved knowledge on drug abuse holds the key to better care of mental health challenges and reduction of risky sexual and delinquent behaviour in the country.

This was contained in a statement issued Dr Adetunji Adenekan, Chairman, NMA Lagos, in commemoration of the 2021 International Day Against Drug Abuse and Illicit Trafficking  at the weekend in Lagos.

UNODC said that drugs were destroying health and stealing futures, with drug use alone killing almost half a million people in 2019.

The UN-declared Day is celebrated annually on June 26, to strengthen action and cooperation in achieving the goal of a world free of drug abuse. The theme for this year’s celebration is: “Share facts on drugs, save lives.”

The medical practitioner said that awareness of the risks and access to evidence-based treatment and care could help prevent such tragedies, noting that illicit drug use and its trafficking have a devastating effect on individuals, families and society.

“For example, the illicit drug trade finances organised crime, terrorism, armed banditry, such as we’re experiencing in different parts of the country.

“It also harms development and deepens the vulnerability of states. It will not be far-fetched to link the insecurity in our nation to illicit drug use.

“Scientifically, most studies have shown, fortunately, that for every money spent on drug prevention, at least ten times the money value is saved in the future health, social and crime cost,” he said.

He added that providing people with facts and knowledge was imperative for a better understanding of the drug problem, as well as effective treatment, care, and rehabilitation of people with drug use disorders.

“People who use drugs are highly stigmatised and discriminated against and are often unable or unwilling to access the care they need due to fear of arrest or harassment.

“I, therefore, urge everyone to be kind and show that we care about people who use hard drugs,” he said.

He cited the theme of the celebration as germane to the current efforts by all concerned citizens, organisations, including UNODC, at ensuring the availability of drugs and psychotropic substances for medical and scientific purposes, while preventing their diversion and abuse.

He maintained that the commitment of all stakeholders would assist Lagos state, Nigeria and indeed the world, achieve its goal of a society free of drug abuse.