Lower Output in Nigeria, and two others partly limited rise in OPEC production 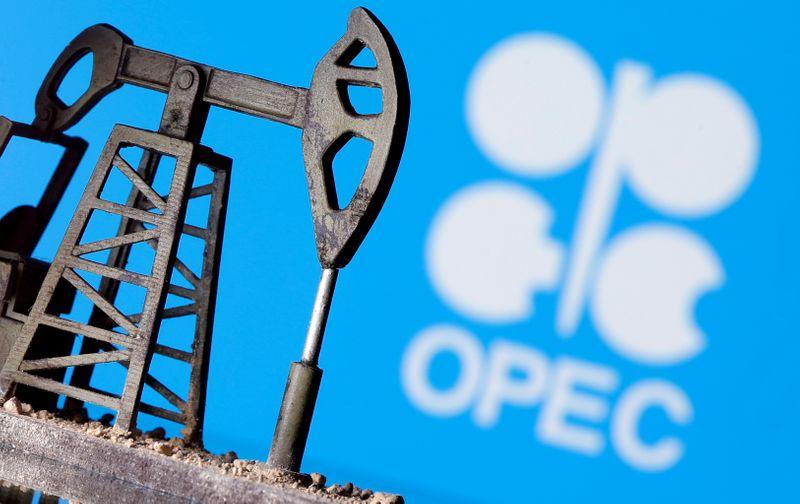 As agreed in early April, OPEC has been raising its oil production in May, but lower output in Nigeria, Angola, and Iran partly offset major increases from top producers Saudi Arabia and Iraq to result in a lower-than-expected rise in the cartel’s supply, the monthly Reuters survey showed on Monday.

OPEC’s 13 members have produced 25.52 million barrels per day (bpd) this month, an increase of 280,000 bpd from April, according to the survey of OPEC sources, sources at oil firms and consultants, and tanker-tracking data.

According to Oilprice.com, the cartel’s largest producers, Saudi Arabia and Iraq, significantly increased their oil production in May, but supply from Nigeria and Angola, as well as from Iran, dropped, the survey found.

As per the OPEC+ agreement, OPEC’s share of the 350,000-bpd rise in OPEC+ production in May was 277,000 bpd. Additionally, Saudi Arabia is also gradually easing its extra unilateral cut of 1 million bpd over the course of the next few months, beginning with monthly production increases of 250,000 bpd in both May and June.

So unsurprisingly, the biggest jump in oil production among OPEC members came from Saudi Arabia, whose crude output surged by 340,000 bpd, according to the Reuters survey.

Iraq, the second-largest producer in OPEC after Saudi Arabia, ramped up production by 70,000 bpd and breached its quota, the survey found.

Libya raised its production in May compared to April after a force majeure on oil terminal loadings at the Hariga port was lifted at the end of April. Libya, however, is exempted from the OPEC+ cuts, as are Iran and Venezuela.

According to the Reuters survey, Iran’s supply to the market dropped in May amid lower demand from its primary customer, China.

The OPEC+ group, which is meeting today, is widely expected to confirm its May-July plan to ease the oil production cuts by the planned 840,000 bpd in July.