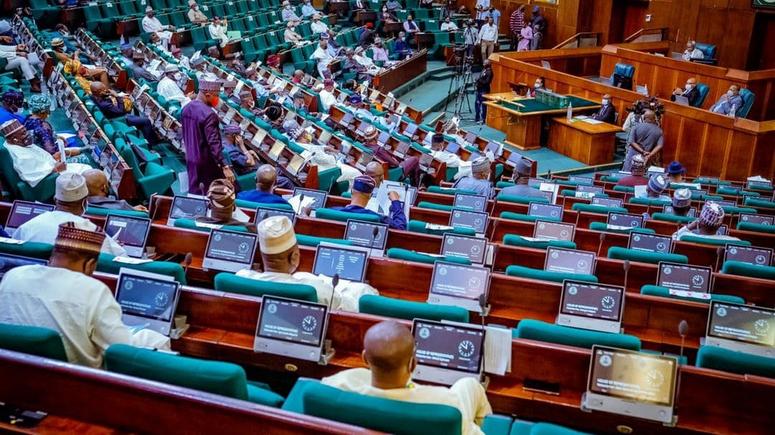 …bank says it has returned the $300 million deposit

The House of Representative ad hoc committee on assessment and status of all recovered loots from 2002-2020 has queried the motive of NNPC keeping $300 million   with Polaris Bank  for seven years without having an initial account with the bank.

The Chairman of the Committee, Adejoro Adeogun, said that such motive was suspicious, adding that the money was also hurriedly paid to NNPC when the bank received a letter from it to appear before the committee for an explanation.

He asked, “You have about six years when this deposit was in your custody. It is impossible to forget 300 million U.S dollars; were you thinking it has been forgotten?”

He accused the bank of exhibiting carelessness when it comes to money deposited by the Federal Government.

Polaris Bank however said that it has returned to the Nigerian National Petroleum Corporation’s $300 million lodged with the bank in 2012.

Innocent Ike, Managing Director of the bank, made this disclosure while appearing before the House of Representatives ad hoc committee on assessment and status of all recovered loots from 2002-2020.

The bank boss said that the money which was lodged with the bank by the NNPC was at no time hidden from any public or government agencies, adding that the money should not be classified as looted fund.

He explained that part of the strategy adopted in payment of the deposit was to remit it to the Central Bank of Nigeria (CBN) and then give the apex bank instruction to credit the NNPC, according to the News Agency of Nigeria (NAN).

Although the NNPC was yet to confirm the receipt of the money paid into the CBN’s account, Ike urged the NNPC to write and confirm payment, stressing that Polaris Bank had written to the apex bank to that effect.

The managing director also disclosed that the interest of the sum kept with the bank since 2012 was dully paid.

However, one of the petitioners, Tosin Ojomo, a lawyer who appeared before the committee, faulted the managing director’s claim, stating that arrests were made before the bank confessed that the money was truly in its custody.

The committee then summoned the NNPC and CBN for further clarifications on the status of the money but asked Polaris Bank to furnish it with documents relating to cash movements in the account from 2012 to 2020.

← Price Of Rice To Come Downs As CBN, Farmers Intervene Why Dangote Is Planning To Invest In Oil And Gas Sector In Cameroon →