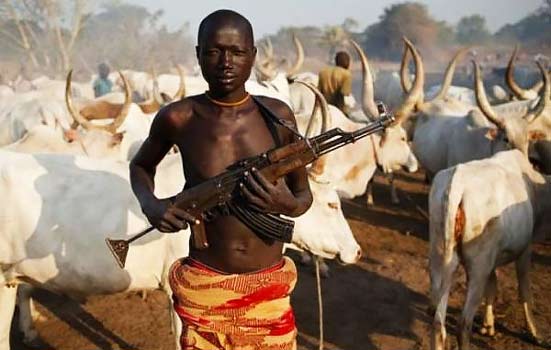 Attack by armed herders in Tse-Amgbem community close to Aondoana in Gwer West Local Government Area of Benue State have at least claimed the lives of  13 persons .

According to local residents, the attackers burnt down the houses in the community in the early Monday morning attack.

The attack left many wounded while the survivors have been displaced and are now taking refuge in Aondoana town.

According to Channels Televison,the Police Spokesperson in the state, DSP Sewuese Anene confirmed the attack but said details concerning those who perpetrated the attacks, number of casualties, those wounded and the extend of the damage at the community, is still unknown.

Gwer West, Agatu, Makurdi, and Guma Local Government areas have witnessed series of attacks in the last three weeks where over seventy persons have been killed by suspected herdsmen.