Half of Shell’s Energy Mix to Be Clean Next Decade, CEO Says 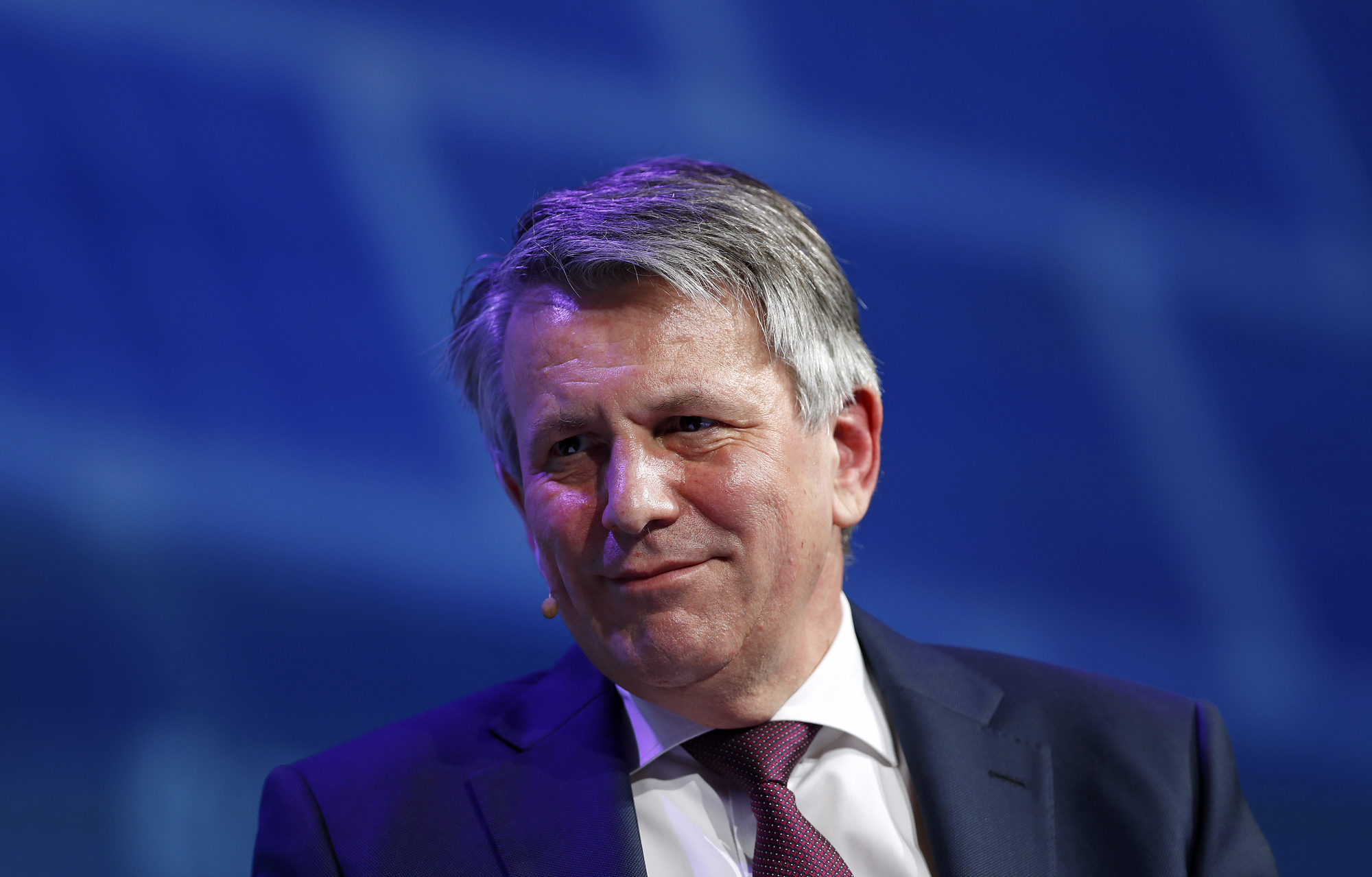 Royal Dutch Shell Plc’s head expects clean energy to make up half of the company’s energy mix “somewhere in the next decade.”

“If we do not make that type of process by the middle of next decade, we have a problem not just as a company but as a society,” Chief Executive Officer Ben van Beurden said in an interview with AXIOS on HBO.

Like its European peers, the Anglo-Dutch major has set itself an “ambition” to become a net-zero emissions energy company by the middle of this century. The feat involves producing less oil, more gas and renewables, as well as using technologies still in their infancy like hydrogen and carbon sequestration. Not everyone is convinced, with the energy giant set to clash with some shareholders on the matter at its annual general meeting later this month.

“If you want to get rid of hydrocarbons in the mix, you have to do something about the use of it, not the production of it,” van Beurden said. Speaking on the challenges of the transition, the 63-year-old Dutchman also said that people want to see results straightaway, but “don’t expect that tomorrow we will stop selling diesel to trucks.”

While Van Beurden welcomed the U.S. rejoining the Paris Climate Agreement, which seeks to limit global warming temperature increases to less than 2 degrees Celsius from pre-industrial levels, he questioned other policies. “What I also see is that the government is flirting with popular ideas that are clear, simple, and wrong, which is, ‘Let’s ban the production of oil and gas in our country.’”

Van Beurden has previously criticized U.S. President Joe Biden’s policy to ban drilling on federal land, saying such restrictions will simply result in boosting oil imports. “Popular demand may well push you in the direction, but it is not smart policy.”

“We will focus on the demand side, and then the supply side is a resultant of that,” he said.

Meanwhile , the company in Nigeria recorded  pipeline spills of 276 barrels of crude in April  according to a report

The News Agency of Nigeria (NAN) learnt on Monday that the 276 barrels of crude is the cumulative volume of spill from a section of the pipeline that transverses Bayelsa and Rivers communities during the period.

Checks at the oil firm’s spill incident portal indicated that two of the spills were caused by sabotage while one was traced to equipment failure.

According to the Joint Investigation Visit (JIV) reports on the incidents obtained by NAN, the leak which occurred at Ikararama in Bayelsa on April 7, was traceable to equipment failure which caused a leakage of 110 barrels.

The Okordia-Rumekpe crude pipeline is part of the Trans Niger Pipeline (TNP) network crisscrossing SPDC’s onshore fields which conveys crude to the SPDC’s crude export terminal at Bonny in Rivers.

JIV is a statutory exercise to ascertain the cause of any recorded spill incident involving oil firms, regulators, host communities and state Ministries of Environment.

The leak incident on April 13 at Ihuowu in Rivers was attributed to sabotage by the JIV report caused a spill of 157 barrels of crude.

The report further showed that also on April 14 at Ukpeliede in Rivers, the same Okordia-Rumekpe trunk line was breached by vandals leaving a leak of nine barrels.

According to the SPDC’s spills records, oil spill response activities were ongoing at the spill sites while recovery of spilled crude would be completed in May.

Also, SPDC reported that it had concluded investigation in seven spill incidents from its operations across the Niger Delta with a total spilled volume of 435.01 barrels of crude.

Of the seven leak incidents, six were caused by sabotage while one was traced to equipment failure.