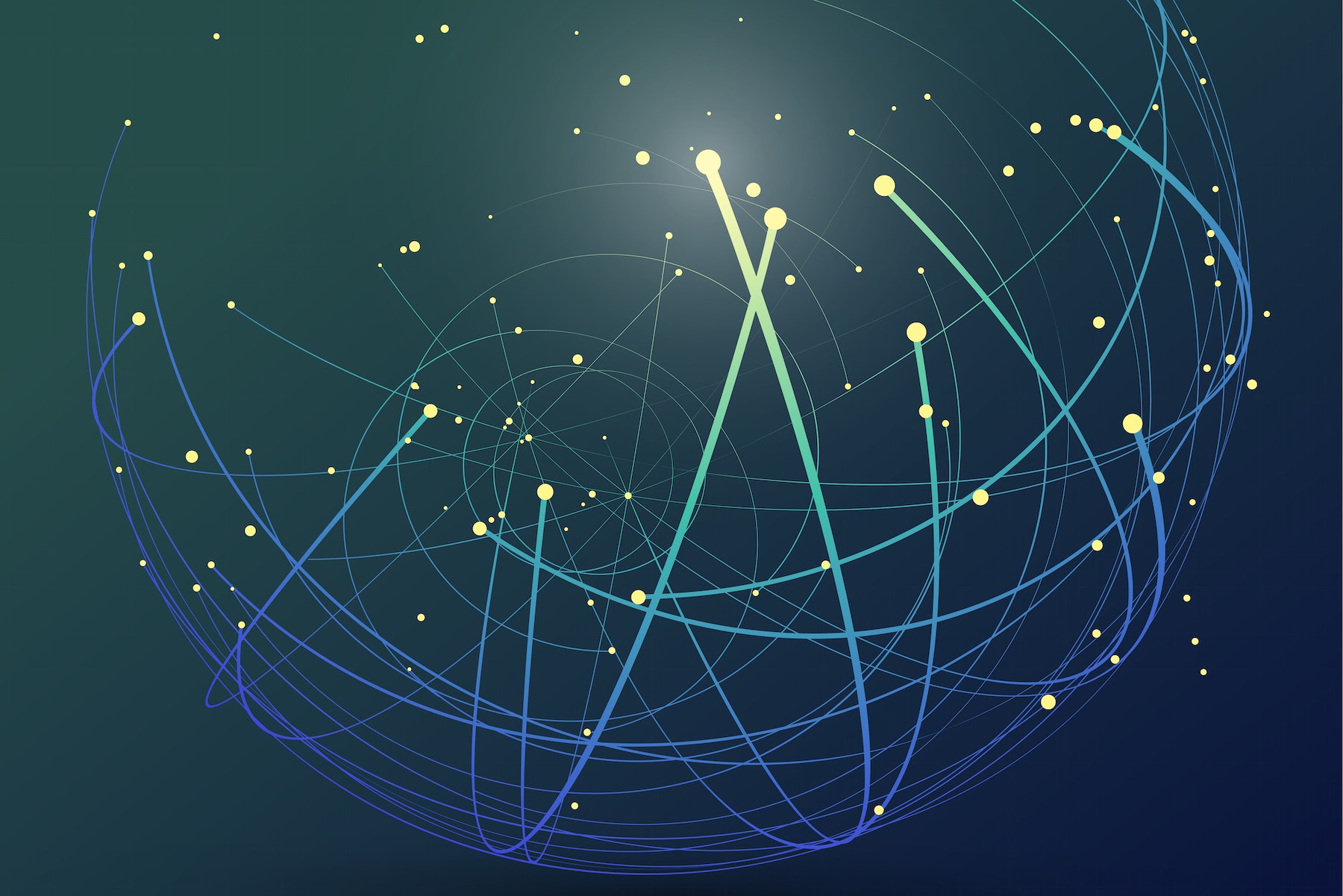 Global energy-related carbon dioxide emissions are on course to surge by 1.5 billion tonnes in 2021 – the second-largest increase in history – reversing most of last year’s decline caused by the Covid-19 pandemic, a new IEA report released today shows. This would be the biggest annual rise in emissions since 2010, during the carbon-intensive recovery from the global financial crisis.

The IEA’s Global Energy Review 2021 estimates that CO2 emissions will increase by almost 5% this year to 33 billion tonnes, based on the latest national data from around the world as well as real-time analysis of economic growth trends and new energy projects that are set to come online. The key driver is coal demand, which is set to grow by 4.5%, surpassing its 2019 level and approaching its all-time peak from 2014, with the electricity sector accounting for three-quarters of this increase.

“Global carbon emissions are set to jump by 1.5 billion tonnes this year – driven by in the resurgence of coal use in the power sector. This is a dire warning that the economic recovery from the Covid crisis is currently anything but sustainable for our climate,” said Fatih Birol, the IEA Executive Director. “Unless governments around the world move rapidly to start cutting emissions, we are likely to face an even worse situation in 2022. The Leaders Summit on Climate hosted by US President Joe Biden this week is a critical moment to commit to clear and immediate action ahead of COP26 in Glasgow.”

Global energy demand is set to increase by 4.6% in 2021 – led by emerging markets and developing economies – pushing it above its 2019 level. Demand for all fossil fuels is on course to grow significantly in 2021, with both coal and gas set to rise above their 2019 levels. Oil is also rebounding strongly but is expected to stay below its 2019 peak, as the aviation sector remains under pressure.

The expected rise in coal use dwarfs that of renewables by almost 60%, despite accelerating demand for renewables. More than 80% of the projected growth in coal demand in 2021 is set to come from Asia, led by China. Coal use in the United States and the European Union is also on course to increase but will remain well below pre-crisis levels.

Renewables are set to provide 30% of electricity generation worldwide in 2021, their biggest share of the power mix since the beginning of the Industrial Revolution and up from less than 27% in 2019. China is expected to account for almost half of the global increase in electricity generation from renewables, followed by the United States, the European Union and India.