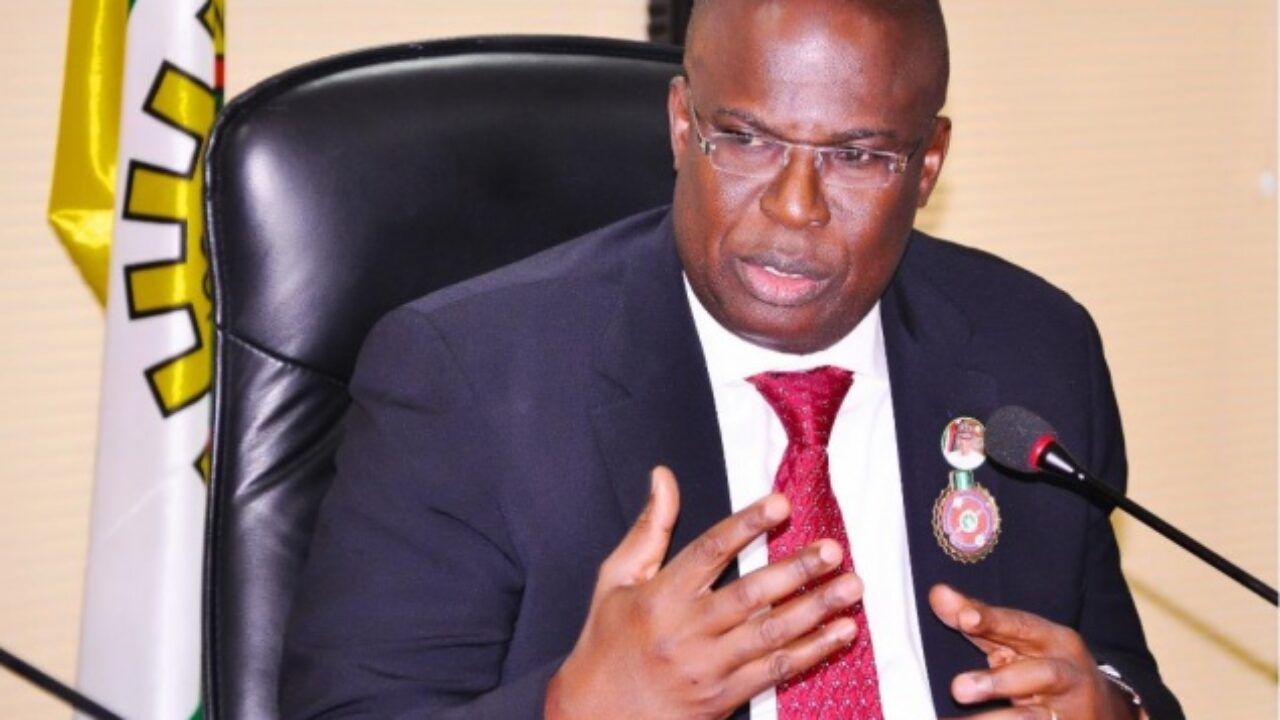 Gab & Nuella Concept Limited has refuted a story claiming that the company and Veronica Folonso, its director, paid a bribe to federal government officials to win in a government marginal field bid round exercise.

In a statement, the company said the story is untrue, cooked up and exists only in the figment of the imagination of the writer.

Abdur-Rasheed Babatunde Omidiya, the company’s spokesman, who signed the statement, said the story was capable of negatively affecting the hard-earned reputation and integrity of the organization and its director.

An online medium had claimed that Gab & Nuella and other companies won the bid exercise by paying bribes, among other things.

However, Gab & Nuella said it would not stop at any length in taking legal steps to preserve its image and its director to bring the purveyors of the false allegation and fake news to justice.

The statement read in part, “Our attention has been drawn to an article purporting that our director,  Veronica Folorunso was involved in a bribery scandal.

“Over the past few days, we have observed that the article in question has been surreptitiously syndicated across a number of underground online media platforms that either have no known office, standards and registration in Nigeria. Some of such websites have altogether expunged Mrs. Folorunso from the article when they were confronted with facts.

“It is clear that this is the work of mischief makers who are motivated by pecuniary motives.

“ Folorunso is a law abiding Nigerian citizen who has established herself as a professional in the oil and gas industry for over two decades. Her reputation has been carefully built through integrity, hard work and commitment to professionalism.

“As a law abiding organisation, we have reached out to the concerned media platforms to point out the inaccuracies. In the meantime, our legal counsel is reviewing the publication for necessary actions. We urge the general public to totally disregard all baseless insinuations to the contrary.”