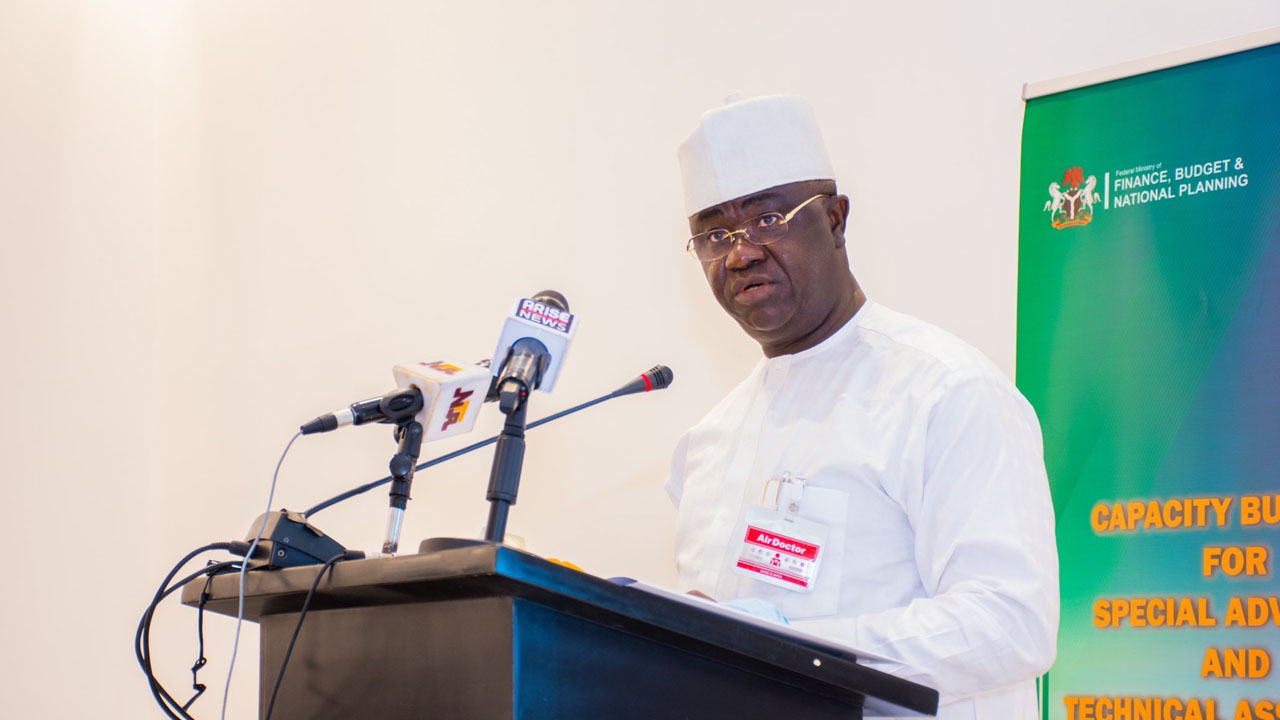 The Federal Government says extension of the second National Action Plan (NAP) to August 2022 will enhance its implementation with better results on the country’s economy.

Prince Clement Agba, Minister of State, Finance, Budget and National Planning disclosed this on Tuesday in Abuja, during the second quarter meeting of the plan thematic working group.

Agba said that implementation of the second NAP scheduled to end in 2021, was extended by one year due to the COVID-19 pandemic.

He said that the pandemic slowed down the implementation and government decided to extend it by one year during the international steering committee meeting.

The OGP coordinator said that the pandemic affected time and ability of the working group to meet as they would have preferred.

“I believe that with the extension of the implementation cycle of the second NAP to August 2022, seeing that we have a year to the deadline, we will hit the ground running.

“The goal is to gain better results towards the assessment of the second NAP by the IRM,” She added that they had also developed monitoring and evaluation framework circulated to thematic Co-Chairs, which would aid in tracking and measuring activities in the action plan. (NAN)