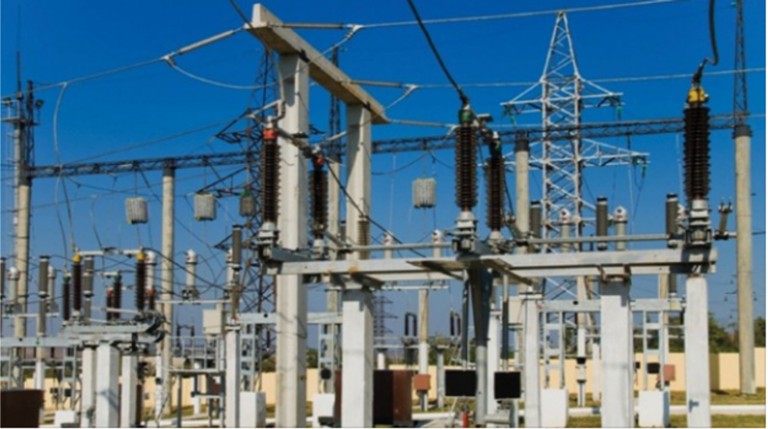 The National Union of Electricity Employees (NUEE) has drawn bat­tle lines with the Ibadan Electricity Distribution Company (IBEDC), over its alleged illegal sack and refusal to give pay rise to its workers.

About 54 staff of the company were allegedly sacked recently despite NUEE opposition to the move, describing the action as illegal and it contravenes the condition of service of Ibadan Electricity Distribution Company.

Already it was learnt that the union had issued 14-day ultimatum to the power firm to reverse the sack, else it would be forced to paralyse the firm’s operation that would fur­ther unsettle the nation’s trou­bled power sector.

The union’s notice of im­pending action was contained in a letter signed by its General Secretary, Comrade Joe Ajearo, and addressed to the Managing Director of Ibadan Distribution Company.

According to the letter: “The recent news of the illegal disengagement of the appoint­ment of about 54 of our mem­bers came to us with rude shock and disbelief given the fact that management never followed due process as stipulated by the Ibadan Electricity Distribution Company’scondition of service.

“Besides, when the union drew the management’s atten­tion to the development during the last Joint Consultative Meeting held June 9, 2021, you arrogantly stated that the num­ber would have been more than that, boasting that this cannot be reversed. The attitude of management tends to reduce the credibility and integrity of the union as it is derogatory and coated in impunity.

“Before now, you had been involved in anti-union activi­ties which include casualisa­tion of staff, non-promotion of staff, poor appraisal policy, non-adherence to the provision of the condition of service on payment of terminal benefits, the indiscriminate sacking of staff, including 59 disengaged in February 2020, among others. Consequently, the union issues 14-day ultimatum to re-instate those disengaged in February 2020 and June 2021 or we can no longer guarantee industrial peace.”

Besides, the union, in an ear­lier petition to the management of the power firm, claimed that since it took over the company in 2014, workers of the compa­ny had not enjoyed reasonable pay rise, urging it to review the salary of the workers in 21 days.

Joe Ajaero, the General Sec­retary of the union and Deputy National President of Nigeria Labour Congress (NLC) signed the petition.

“The union having pains­takingly reviewed the cost of living index, devaluation of the currency and inflationary rate prevalent in the country cur­rently, with a corresponding in­crease in revenue, and the fact that since the company started operations in the past eight years, there has not been any negotiated salary increase for the workforce, has considered it expedient to request for upward salary review now.

“Accordingly, the union here­by requests management to set up necessary mechanism to ne­gotiate with the union to fashion out a new salary structure for staff of the company in order to boost their productivity in tune with the economic reality”, it said.

A senior official of the com­pany has refuted the allegation of the sack of 54 officials of the company, saying it was not true.

She also denied the allegation that the firm did not increase the salaries of its workers, claiming it is not true.