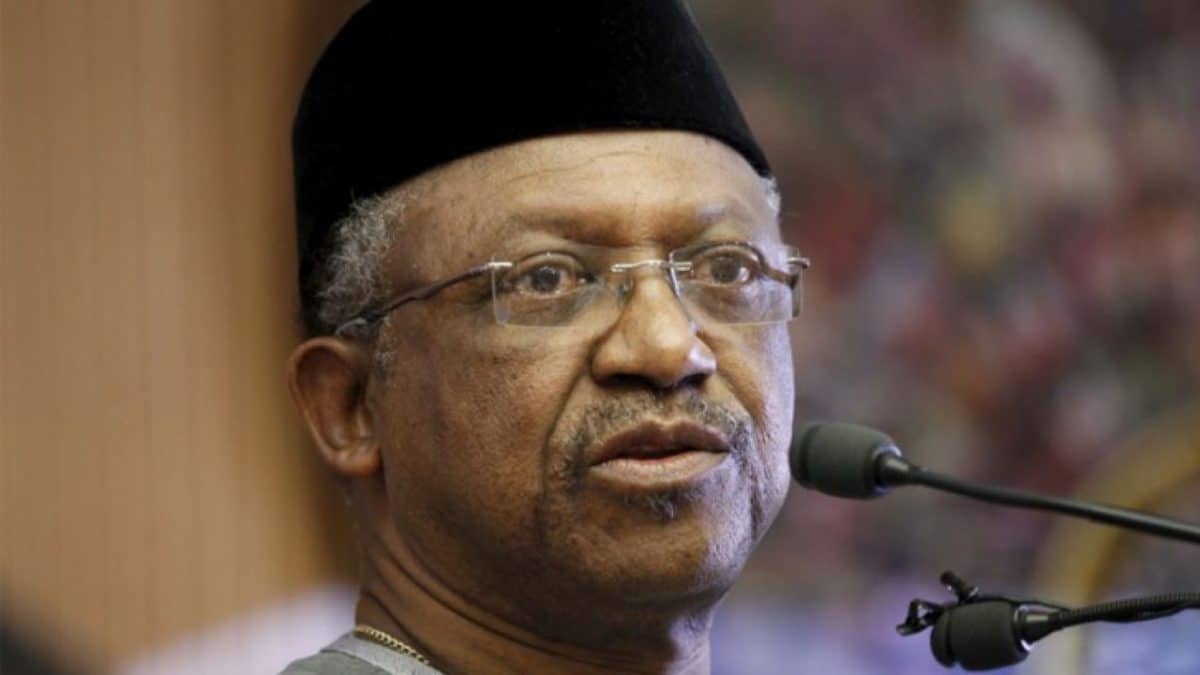 The Federal Ministry of Health (FMOH) has distanced itself from most of the demands by striking National Association of Resident Doctors (NARD), insisting that they were the responsibility of state governments.

Dr. Osagie Ehanire, the Minister of Health, disclosed this to newsmen in Abuja on Thursday.

According to him, the association was using the anxiety surrounding the third wave of COVID-19 to push its demands.

Ehanire said seven out of the twelve demands presented by NARD were within the jurisdiction of the state governments, and weren’t justifiable cause for a nationwide strike.

NARD embarked on an indefinite nationwide industrial action on Monday.

Ehanire said, “In their notice of July 25, 2021, they mentioned states like Imo, Kaduna, Delta and Lagos. The Federal Government cannot force these states to do anything.

“For the issues surrounding the Federal Government, not all of these issues are for the Ministry of Health, the payment lies within the powers of the Accountant General of the Federation. We’re also working with other agencies to sort out some of these issues”.

The minister further stated that he hoped the doctors would understand that the ongoing strike wouldn’t give them a good image, adding: “I believe they’ll call a meeting and reassess some of the issues they tabled.

“We already have people who have retired coming in to say they want to step in. This isn’t a good time to go on strike.”

He added, “In Nigeria, we’re not the only ones suffering from it, some other developing countries also suffer from it too because they studied in English they easily get into those countries.

“I understand that states are now issuing bonding, so, once they’re trained, they cannot leave the states. We hope the young doctors understand fully.”

← ‘Millions of children going hungry in North-East Nigeria as attacks devastate lives’ – Save the Children PDP BoT:  We will Resolve Crisis In Matter of Hours →