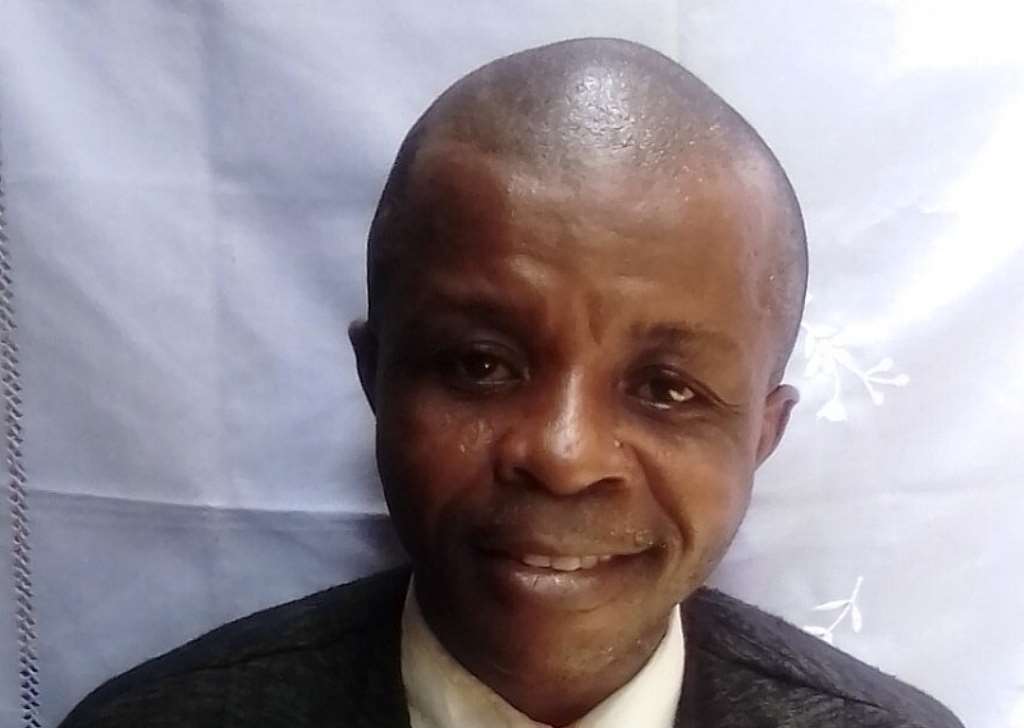 Barely 24 hours after a piece by this author entitled; saving Lagosians from acute water scarcity was published, a torrent of reactions came flooding. Out of many, the comment by one Adeboye Adeoso, a chartered Accountant by profession stood out.

It reads; many thanks for your write up on water scarcity in Alapere, Ketu, Lagos,  Our community in Ayo Bwuari Street (Alapere) spent about Two Million Naira (N2, 000,000) on pipes for water supply a couple of years ago. We had water for a few months and it stopped. All efforts made since then yielded no fruit. Since then, we have been buying dirty colored water at a high price.  I’m sure this is not the plan of our Governor for us. My investigation has shown that the road construction didn’t adversely affect the water supply! Lack of energy was the excuse! No matter the reason, if other parts of the city are having water, why not Alapere. Governor Sanwoolu pleases help!  He concluded.

Of course, this concerned citizen is not the only one that is so disturbed, so upset and so opposed to present happenings in the state. He is equally not alone in the school of thought that this is not the plan of our Governor for us. Lagosians know that the government can’t solve all their problems and they don’t want  to. But they know that there are things they cannot do on their own but must require support from the government who designed and put policies that laid the groundwork for the atrocities.

Apart from inability to supply citizens with clean water, security, electricity and provision of schools in an environment that works, another perfect area that presently elicits dropping spirit among Lagosians and foreigners/ from other neighboring West African communities on a visit to the country is the deplorable state of Lagos Badagry ExpressWay.  The near abandoned reconstruction of the road project cries for, and demands urgent/theatrical attention from the government

That was the initial hope and Lagosians were happy!

Such hope and happiness appears to have waned no thanks to deplorable condition of the road that daily leads to loss of man hour by Nigerians and foreigners that plies the expressway. Going by commentaries, it is obvious that there exists a veiled agreement among Lagosians that the state/ Federal Government are shirking the traditional but universal responsibility of provision of infrastructural succour to the citizenry which the instrumentality of participatory democracy and election of leaders confer on them.

As noted in a similar intervention a few weeks ago, it is not as if the state government is not making efforts to provide the state with infrastructural needs to make the citizens comfortable. I underlined also that Lagosians with critical minds are taking mental notes of creative infrastructural provision by the Babajide Sanwoolu administration. More pronounced of such efforts are in the areas of infrastructural deployment, security among others. They are studying each of these unexpected but positive results that have dotted the present administration in the state.

Indeed, Lagosians are happy with these developments in the state.

However, Lagosians are presently not happy with the state of the Badagry expressway. The people are chiefly concerned about the image the road currently projects to the global community as it says much more about the current administration in the state than any of the Governor’s long speeches and verbal declarations. They (Lagosians) and Nigerians by extension are worried that   once this negative image of non performance and lack of care are established, it will become the Governor’s portrait and may regrettably remain highly durable.

From the above realities, flow yet another sets of concerns; first, under whose authority/control is Lagos-Badagry Expressway-Federal or state? If state, what is the present administration in the state doing to access/harness Public-Private Partnership arrangement?

The first question which bothers on ownership/ control stems from a recent media report credited to Mr. Babatunde Fashola, the Federal Minister for Works and Housing.

He said in parts; “Lagos-Badagry Expressway is the real challenge. Again it is funding. “We owe the contractor. That is why I said if we can expand the Sukuk this year, we are going to look at a few more roads to add into it. “If we succeed, Lagos-Badagry Expressway is one of the top roads we are penciling down for the Sukuk 2021. “If that happens, then the contractor will do his work but I think it is important to help us communicate to the people who use that axis that they are not forgotten’

Viewed differently, If the state is in charge, it will again necessitate the question; what is  Babajide Sanwoolu led administration doing to access/harness Public-Private Partnership to help solve infrastructural challenges in the state such as the Alapere Water scarcity and the deplorable Lagos Badagry Expressway? This question becomes compelling when one remembers that PPP as it is called remains recognized across the globe as a vehicle for lifting crushing weight of infrastructural provisions from the shoulder of governments,

Switching over to this leadership style that is capable of making successful decisions built on a higher quality of information as ‘we cannot solve our socio-economic challenges with the same thinking we used when we created it.

Catalyzing this needed partnership between the government and private sector in the race for massive infrastructural development will however call for a higher level of transparency on the part of the government. Transparency will remain the cornerstone as it will increase the confidence expected by these interventionists’ private sectors as well as the civil society groups who may not be disposed to investing in an environment that is devoid of transparency and accountability.

Finally, while it remains neither a good narrative nor a pleasant account that a few kilometer of road started over a decade ago (2010), is yet to be delivered, this peace holds the opinion that the state government must do something to save the people. This must be done not for political reasons but for the interest of our democracy and attainment of 2030 Sustainable Agenda.

Utomi is the Programme Coordinator (Media and Policy), Social and Economic Justice Advocacy (SEJA), Lagos. He could be reached via;jeromeutomi@yahoo.com/08032725374