Chevron To Invest $3 billion In Emissions- Technology Cutting, Rebels Against Other Majors On Renewables 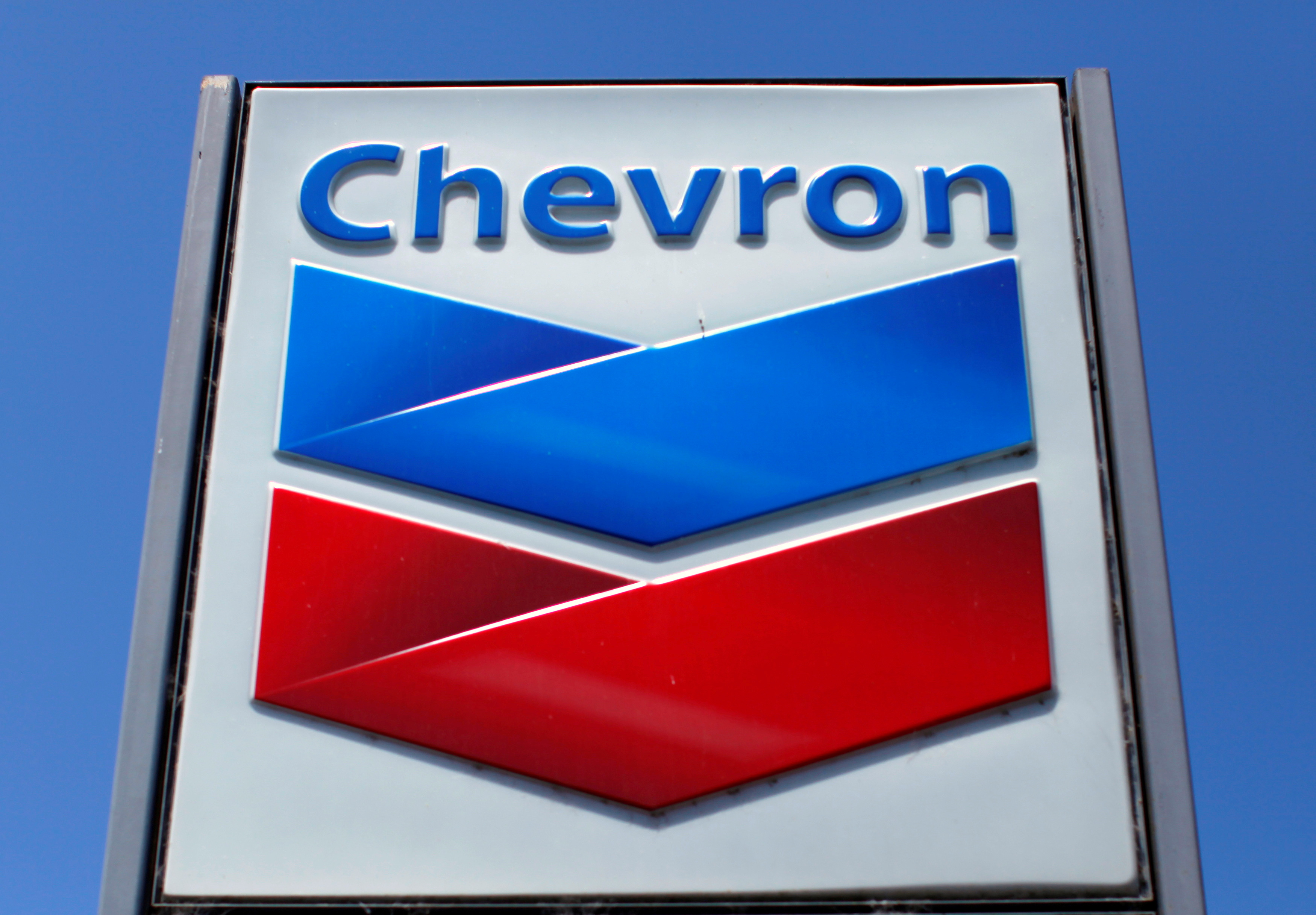 The U.S. firm plans to invest around $3 billion in emissions- technology cutting and actions through 2028, chief financial officer Pierre Breber said at the Reuters Events Global Energy Transition conference. Out of the planned investment, Chevron will invest $2 billion to cut emissions from its production and another $750 million to produce renewable fuels such as renewable natural gas

Unlike European supermajors, U.S. Chevron doesn’t have any plans to reduce its oil and gas business to invest in solar or wind power, chief financial officer Pierre Breber said at a Reuters conference on Thursday.

Shareholders have ramped up pressure on the world’s largest public companies—including Chevron—to start preparing their business for profits in the energy transition. Most European oil and gas supermajors have pledged to become net-zero energy businesses by 2050 and to invest growing amounts of cash into renewable and low-carbon energy solutions.

At Chevron, 61 percent of shareholders backed a proposal at the annual general meeting last month that the company cut its so-called Scope 3 emissions, the ones generated by the use of its products, rebuffing the board, which had urged shareholders to reject it.

Chevron will be investing in technology to cut emissions from its operations, instead of investing in renewable energy sources such as wind or solar power, according to CFO Breber.

At its annual investor meeting in March, Chevron said it would reduce carbon intensity by 35 percent by 2028 and achieve zero routine flaring by 2030. Chevron also plans to invest in low-carbon technologies such as hydrogen and carbon capture, utilization, and storage (CCUS).