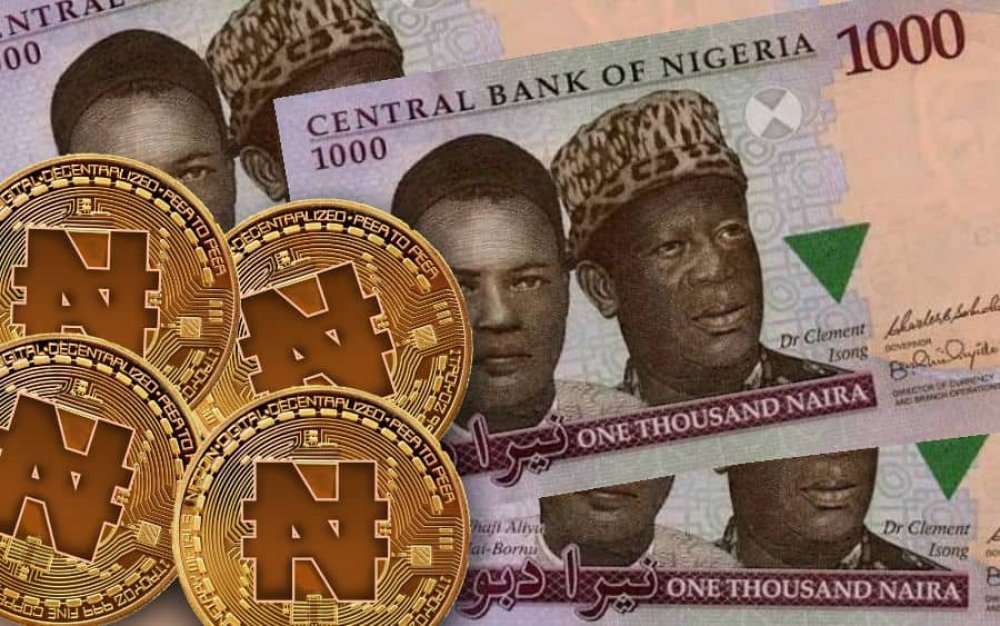 The Central Bank of Nigeria (CBN) has said it will launch the pilot scheme of its digital currency by October 1, 2021.

The decision was made during a private webinar which was held on Thursday in which CBN and other stakeholders outlined a digital currency initiative.

The Nigerian Central Bank Governor, Godwin Emefiele had earlier announced that the bank will be working on a central bank digital currency during the 306th Banker’s Committee meeting.

According to the CBN, about 80 percent of central banks globally are currently exploring the possibility of issuing their central bank digital currency (CBDC) and Nigeria could not be left behind.

Rakiya Mohammed, CBN director of information technology, during the press briefing that followed the stakeholders meeting, disclosed that the apex bank had been conducting research since 2017 in regards to developing a digital currency.

“CBN may conduct a proof of concept before the end of this year,” she stated

According to her, the project name is tagged ‘GIANT’ and it will use the Hyperledger Fabric blockchain.

The Hyperledger Fabric is an open source project that acts as a foundation for developing blockchain-based products, solutions, and applications using plug-and-play components that are aimed for use within private enterprises.

If the pilot scheme is eventually launched, Nigeria will join other countries across the globe and Africa racing to develop it’s CBDC.

Earlier this year, CBN banned cryptocurrency transactions in the country and warned that cryptocurrencies pose the risk of loss of investments, money laundering, terrorism financing, illicit fund flows and other criminal activities.

← Counting the cost and listing the gains of PIB by Ernst and Young Bako Haram, Bandits in trouble as Nigeria takes delivery of first batch of A-29 Super Tucano Aircraft →