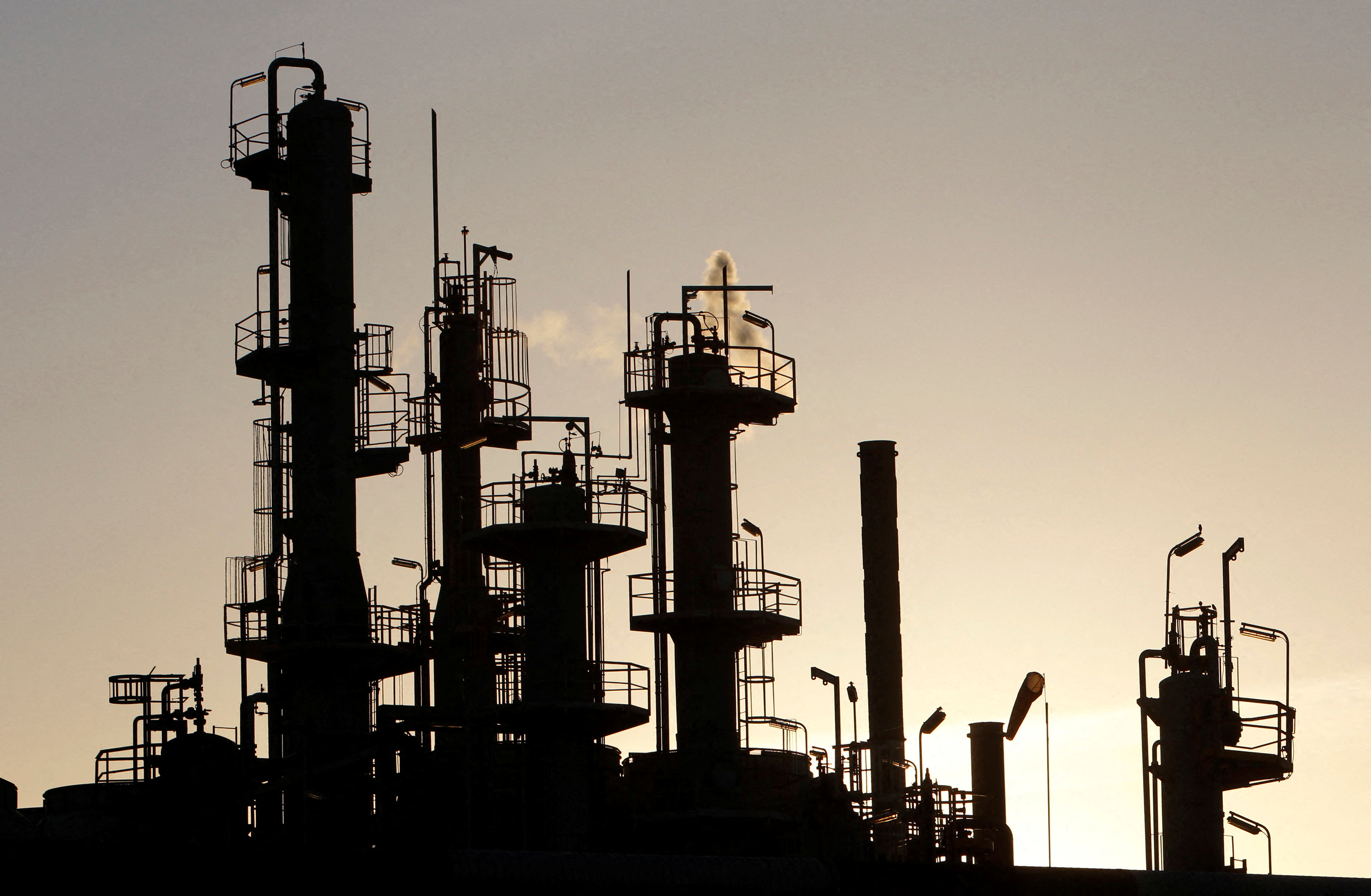 Oil futures rose on Tuesday, with global benchmark Brent crude topping $80 a barrel to trade at its highest price in over five weeks, after OPEC+ said it would stick to its plan to gradually boost output next month.

The consortium is “staying the course with its original plan” and “maintaining the linear growth path it has been adhering to for months,” said Stewart Glickman, energy equity analyst at CFRA Research.

In a videoconference Tuesday, OPEC and its allies, together known as OPEC+, announced that they would continue their agreement to raise monthly production by 400,000 barrels per day in February, as expected.

At the December meeting, the group had also extended the gradual monthly production increases, but said that it would keep that meeting “in session pending further developments of the pandemic.” Saudi Energy Minister Prince Abdulaziz bin Salman on Tuesday announced the closure of that open session meeting, according to a tweet from Amena Bakr, deputy bureau chief and chief OPEC correspondent at Energy Intelligence.

The group’s next meeting is set for Feb. 2.

The additional supply from OPEC+ is a signal that there is “continued cohesion within the producer group that oil demand will continue to grow despite the recent omicron variant causing some restrictions,” said Peter McNally, vice president and global lead for industrials materials and energy at Third Bridge.

The demand outlook for oil “remains positive as the less lethal omicron variant is having a modest impact on near term demand and is likely to accelerated the increase in herd resistance to the coronavirus,” Jay Hatfield, chief investment officer at Infrastructure Capital Management in New York, told Market Watch.

“Geopolitical intrigue between Russia and Ukraine raises the possibility that Russia could reduce natural gas and/or oil exports to Europe — or at least threaten to do so,” he said.

There’s also the possibility that “sanctions are lifted from Iran could bring Iranian barrels back to market and could weigh on oil prices,” he said. “We could see the Biden administration angling for the latter if for no other reason than providing quicker relief to high prices at the pump.”