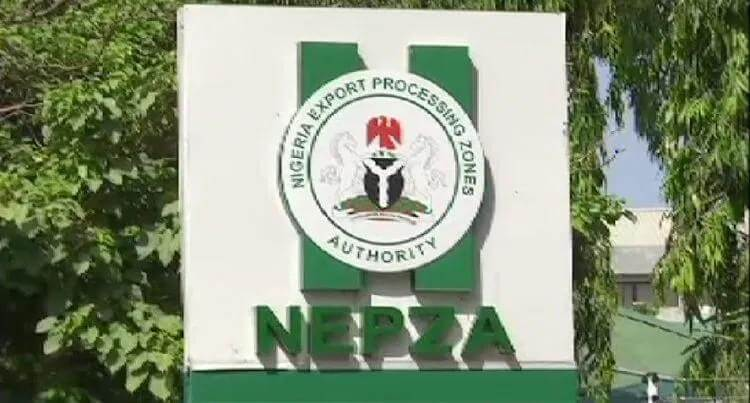 An audit trail by the Office of the Auditor General for the Federation (OAGF) has revealed that an agency lacking the authorisation of the president for its takeoff, served as a conduit for wiring N15.3 billion into the account of Nigeria Export Processing  Zone Authority   (NEPZA), a unit of the Federal Ministry of Trade and Investment between 2017 and 2019.

The diversion came to light in the latest annual review by the auditor-general’s office on the non-compliance and internal control failures of Ministries, Departments and Agencies for 2019. The report noted that NEPZA could not provide grounds for the movement of the money.

According to a report by Premium Times, the diversion came to light in the latest annual review by the auditor-general’s office on the non-compliance and internal control failures of Ministries, Departments and Agencies for 2019. The report noted that NEPZA could not provide grounds for the movement of the money.

At the behest of the trade and investment ministry, NEPZA paid N1.3 million to facilitate the incorporation of Nigeria Special Economic Zones Company Limited (NZESCO), going against the grain of a provision of NEPZA’s own law, which requires the assent of the president for such an agency to be set up, the document said.

Okechukwu Enelamah headed the ministry at the time.

While tracking the flow of the fund through a payment report from the Government Integrated Financial Management Information System, the OAGF discovered that there was a series of transfers between the two and the N15.3 billion transaction was not a bulk payment.

A major part of the OAGF’s findings is some striking similarities in the functions of NSEZCO and NEPZA, notably the overseeing of the authority and management of all the Export Processing Zones, an indication that the former could be replicating exactly all of NEPZA’s duties.

“The Federal Ministry of Industry, Trade and Investment could not have initiated and/or established a company as a Special Economic Free Trade Zone which appeared to be a duplication or usurpation of the powers of NEPZA,” the audit report said.

“The promoters, directors and registered address of NSEZCO were not made available to the audit team for verification.”

Meanwhile, the auditor-general’s office has ordered NEPZA’s head to provide the establishment approval of NSEZCO including its Memorandum of Association and Articles of Association to the National Assembly for vetting.

He will also supply NSEZCO account statements right from the start of operation to the parliament and prove with documentary facts that NEPZA originally owned the N15.3 billion, failing which the auditor-general’s office will invoke relevant penalties from provisions of the Financial Regulations.