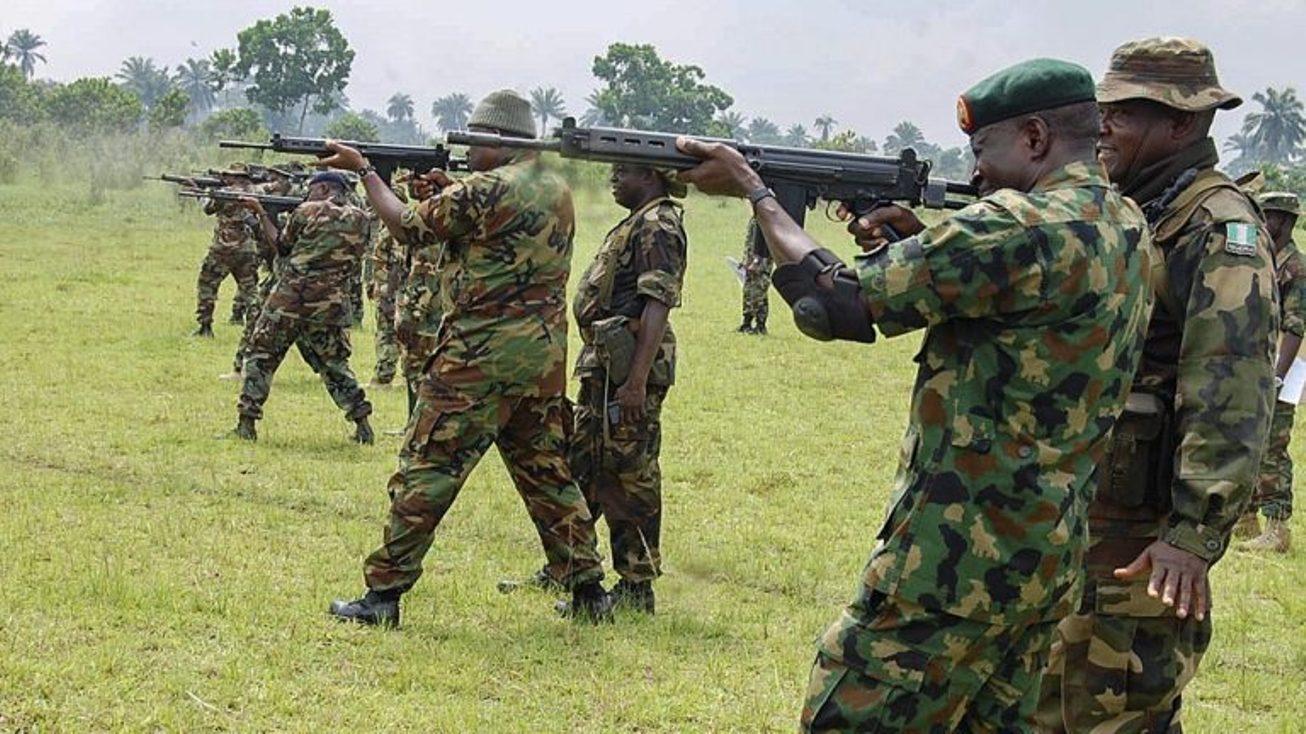 The Nigerian Army 6 Division says it has extended its ongoing annual range classification training in Rivers to July 10.

The division’s Spokesman, Lt.-Col. Charles Ekeocha, made this known in a statement issued in Port Harcourt on Thursday.

According to him, the shooting practice which commenced on June 13 was earlier scheduled to end on June 27, but had to be extended by two weeks.

“The exercise is being conducted at the Army Shooting Range in Elele, Ikwerre Local Government Area in Rivers.

“Members of the public especially residents of Elele community and environs are therefore advised to keep away from the general shooting area.

“Residents are advised not to panic on hearing sounds of gunshots and movement of troops in the area,” he said.

The News Agency of Nigeria (NAN) reports that the shooting exercise is aimed at improving proficiency of troops on the use of firearms.