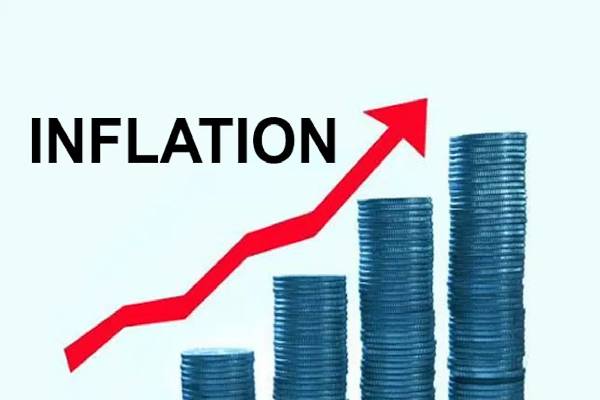 Nigeria’s headline inflation rose to 15.63 percent in December 2021, after an eight-month decline, According to a report made available by the National Bureau of Statistics.

This indicates an increase of 0.23 percentage points or 23 basis points over its closing value in November of 2021 when it closed at 15.40%.

According to the report, on a year-on-year basis, the new figure is a reduction of 0.12 percentage points when compared to 15.75% in the same month of 2020.

Nigeria’s inflation rate had been on a steady decline in the past 8 months since April 2021, moderating from the highs recorded in the previous year. However, the rate had just back-pedaled with an uptick in December 2021.

Food inflation, which accounts for all volatile agricultural produce increased by 0.16% points to 17.37% in December 2021 compared to 17.21% recorded in the previous month.

The Bureau noted that this rise in the food sub-index was caused by increases in prices of bread and cereals, food product, meat, fish, potatoes, yam and other tubers, soft drinks and fruit.

The “All items less farm produce’’ or Core inflation, which excludes the prices of volatile agricultural produce stood at 13.87% in December 2021, up by 2.50 percent when compared with 11.37% recorded in December 2020.

On the other hand, the highest increases were recorded in prices of gas, liquid fuel, wine, actual and imputed rentals for housing, narcotics, tobacco, spirit, cleaning, repair and hire of clothing, garments, shoes and other footwear and clothing materials, other articles of clothing and clothing accessories.

They also advised the government to address the security concerns causing disruption to agricultural activities. Address productivity issues in the real sector of the economy and address the challenge of high transportation costs.

Reduce fiscal deficit financing by the CBN to minimise the incidence of high-powered money in the economy. Manage climate change consequences to reduce flooding and desertification.

He also called for the restoration of normalcy and good order at the nation’s ports to reduce transaction costs. Reduce import duty on intermediate products and raw materials for industries to reduce production costs, especially in the light of the sharp depreciation in the exchange rate.

← How NNPC Can Attain Status Of Most Capitalized And Profitable Company In Africa. Watford agree deal with Bordeaux for Nigerian winger Samuel Kalu →