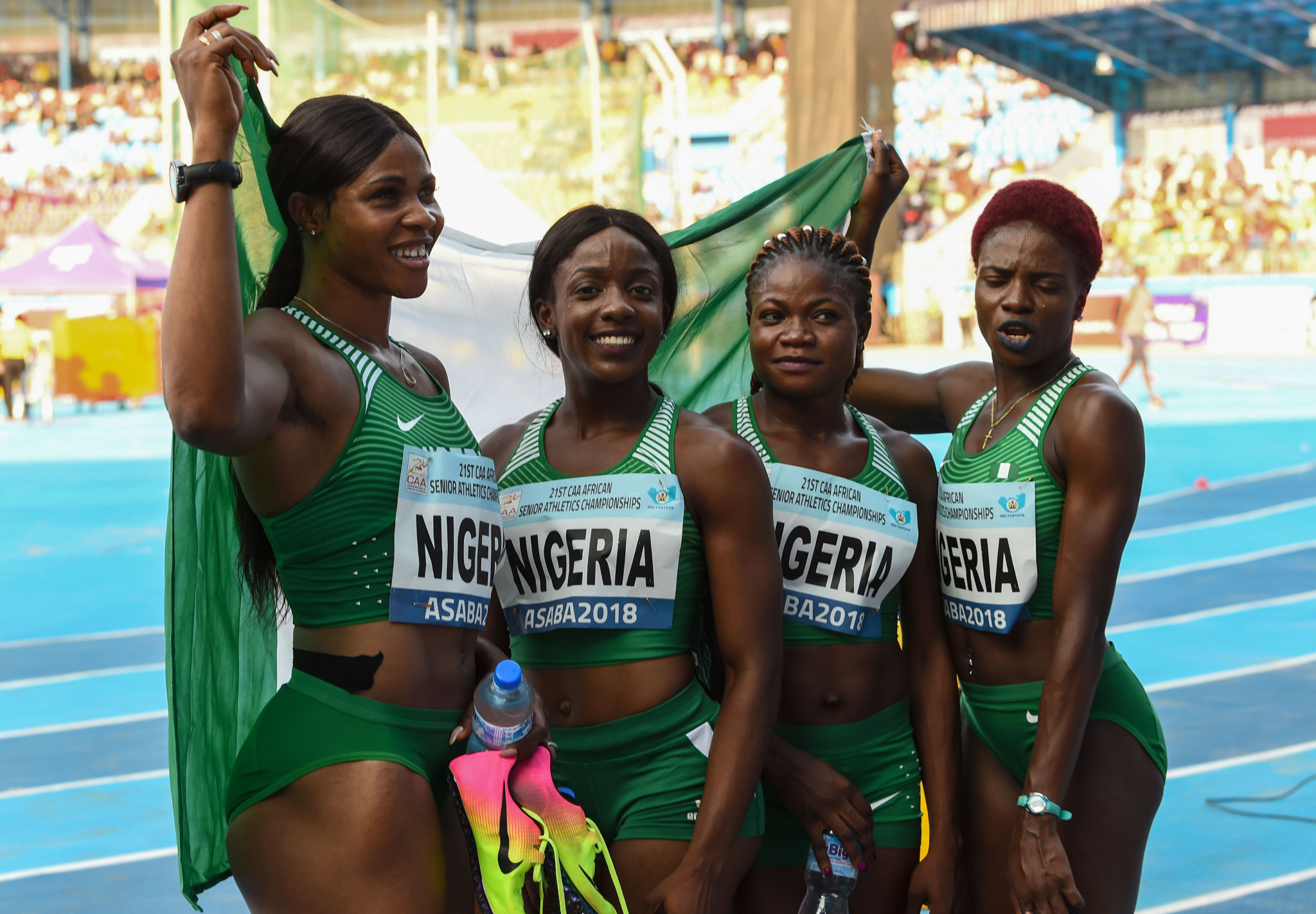 The Athletics Integrity Unit (AIU) said on Wednesday that 10  Nigerian athletes have been declared ineligible to compete at the 2020 Tokyo Olympic Games, because they failed to meet  the minimum testing requirements under Rule 15 of the Anti-Doping Rules.

AIU, an independent body created by World Athletics to manages all integrity issues – both doping and non-doping, noted that eight athletes from other countries were also declared ineligible while two others were replaced prior to the submission of their entries to World Athletics.

According top  channels Television ,  the AIU explained that the affected athletes, who represented some ‘Category A’ Federations, were disqualified from the final entries for the Olympics for failing to meet the minimum testing requirements under Rule 15 of the Anti-Doping Rules.

This comes in spite of the improvements in the domestic testing programmes in various countries.

Part of the statement read, “Under the framework of Rule 15 governing National Federation Anti-Doping Obligations, which came into force in January 2019, National Federations are accountable for ensuring appropriate anti-doping measures are in place in their respective jurisdictions.

“Among other things, the Rule sets out minimum requirements for testing on the national teams of ‘Category A’ federations deemed to have the highest doping risk and considered as a threat to the overall integrity of the sport.

“The key requirement in Rule 15 is that an athlete from a ‘Category A’ country must undergo at least three no-notice out-of-competition tests (urine and blood) conducted no less than three weeks apart in the 10 months leading up to a major event.

“Only then do they become eligible to represent their national team at the World Athletics Championships or the Olympic Games.”

It noted that ahead of the games, the ‘Category A’ Federations, working with their respective National Anti-Doping Organisations (NADOs), made significant progress with respect to their domestic testing programmes.

Nigeria was list in ‘Category A’ at the start of 2020 after a continued period of weak domestic testing levels.