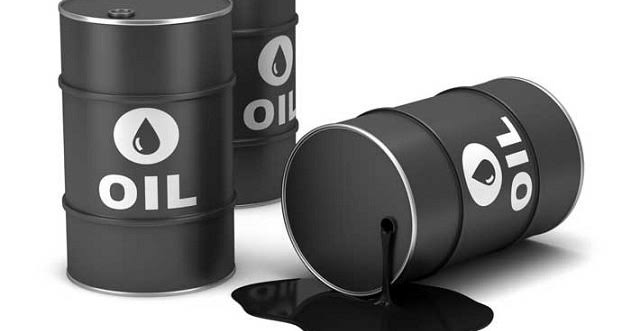 From all indications Nigeria’s dream to hit a 40 billion barrel reserves within  a decade may be unrealizable despite the passage of the Petroleum Industry Bill (PIB) by the national assembly, Business Standards investigation has revealed.

This is because there have not been new investments in explorations, required to make new finds and increase reserves over the last 10 years.  Consequently, crude Oil rigs which are very critical to improving crude oil reserves are almost not available in the Nigeria oil and gas space. The ones available are not for serious exploration works.

Crude oil rig count is a major index for measuring the level of activities in the upstream oil sector,

To make matters worse, the nation’s current 37 billion barrel reserves is perhaps being depleted much faster than expected. if  Nigeria does not invest much in exploration, required to make new finds and increase reserves, it might  find even itself being  overtaking by other African countries in terms of reserves production capacity and global ranking.

There was just one rig addition in the month of May 2021. When this is added to the five already on the ground in April 2021 it brings the number of rigs available to six according to Baker Hughes. A demonstration of how deep the problems confronting the Nigerian oil and gas industry are.

The country recorded the least crude oil rigs among it pairs globally in the month of May 2021. According to Baker Hughes’ report, crude oil rigs in Nigeria Increased to six in May 2021 from five in April 2021. In the same month, Algeria and a member of OPEC recorded 22 rigs despite the devastating effect of the Covid 19 pandemic globally. Even Libya that is ravaged by war recorded 12 rigs.

Iran which is under sanctions however recorded the highest number of rigs among the OPEC member countries in May 2021. It is followed by UAE 40, Iraq 35, and Saudi Arabia 32. While the non-OPEC countries such as U.S.A, Canada and Mexico had 378, 59, and 40 respectively.

Analysts have said that what is happening at the moment in the Nigeria oil and gas industry is an indication of a depressed industry that is gasping for breath. They said the rigs are not  for big  projects  could  make any significant impact on the Nigerian oil reserve.

Surprisingly, the Department of Petroleum Resources (DPR) has not demonstrated any seriousness as regards updating its data, as one has to depend on data generated by companies outside the country.  On its website is obsolete data that dates back to April 2014 and 2015. Nothing to show that it keeps records of recent rig activities in the country.

Investigations attributed the negative situation in terms of crude oil rig count in Nigeria to factors, especially low investment, prolonged delay in the passage of the nation’s Petroleum Industry Bill, PIB, and Coronavirus pandemic, which has also caused some operators to work remotely

The limited investment has taken a toll on exploration, as Nigeria’s rig count dropped year-on-year. This is because of the failure by the legislatures to either passed the Petroleum Industry Bill (PIB) or the refusal of the President to ascent his signature to the sign the bill into law if is passed by the legislative arm of the government.

On account of these developments, investors are said to be hesitant in making any commitment because they not sure the direction the country’s petroleum industry is heading towards, especially in the areas of fiscal regime. Now that it has been passed, investors would have to approach the situation with caution