$11trillion lost to violence in and round schools globally- World Bank 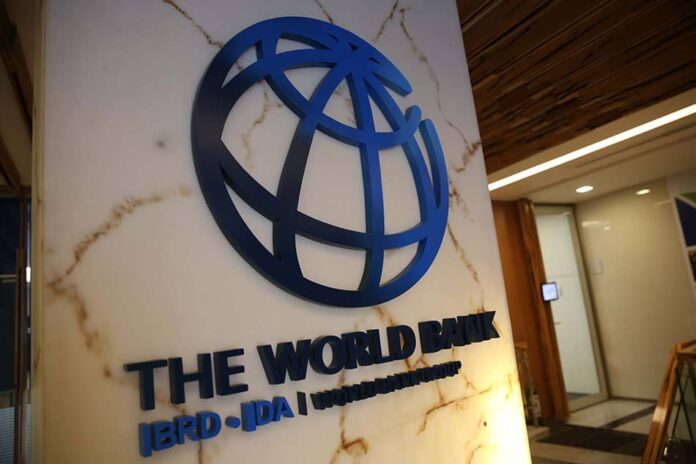 … educating girls is not only the right thing to do: it is also a smart economic investment.

An estimated $11 trillion is lost as lifetime earnings as a result of violence in and around schools which has negatively impacts educational outcomes. The society is currently paying heavy price as a result of this incident.

Preventing violence in and through school is therefore a prerequisite for girls and boys getting the education they need and deserve, and acquiring the skills, knowledge and values that provide the foundations for strong and inclusive societies.

According to World Bank, it said while there is no doubt that education is transformative, simply going to school is not enough. Real learning, the process of receiving and distilling information, of thinking and creating and producing and socializing, is less likely to happen if a child is scared or traumatized.

Cost-benefit analyses, suggest that implementing interventions to prevent violence in and through schools from early childhood to secondary education is a smart economic investment. Rigorously evaluated programs and policies aimed at preventing violence at different levels of the education system show that action is feasible.

“Rigorously evaluated programs and policies aimed at preventing violence at different levels of the education system show that action is feasible. The benefits  of investing in preventing violence in and through schools is likely to far outweigh the costs.”

Too many girls the bank says drop out of school prematurely, especially in low income countries. Low educational attainment for girls has negative consequences not only for them, but also for their children and household, as well as for their community and society.

“The potential impacts of educational attainment for girls and women in six domains: (1) earnings and standards of living; (2) child marriage and early childbearing; (3) fertility and population growth; (4) health, nutrition, and well-being; (5) agency and decision-making; and (6) social capital and institutions.”

The results as they are explained are sobering: the potential economic and social costs of not educating girls are large. Low educational attainment reduces expected earnings in adulthood, and it depresses labor force participation, leading to lower standards of living.

“When girls drop out of school prematurely, they are much more likely to marry as children, and have their first child before the age of 18 when they may not yet be ready to be wife and mothers. This in turn is associated with higher rates of fertility and population growth, which in low income countries are major impediments for reaping the benefits of the demographic dividend.”

Low educational attainment is also associated with worse health and nutrition outcomes for women and their children, leading among others to higher under-five mortality and stunting. Girls who drop out of school also suffer in adulthood from a lack of urgency and decision-making ability within the household, and in society more generally.

They are also less likely to report engaging in altruistic behaviors such as donating to charity, volunteering, or helping others. Finally, when girls and women are better educated, they may be better able to assess the quality of the basic services they rely on and the quality of their country’s institutions and leaders.

These negative impacts have large economic costs, leading among others to losses in human capital wealth (future lifetime earnings of the labor force) estimated at $15 trillion to $30 trillion. Educating girls is not only the right thing to do: it is also a smart economic investment.

The global Covid 19 pandemic the banks research revealed has thrown a wrench at the efforts to end violence against children.  While children are out of school, violence at home and in the community took a toll.

Learning was affected with girls disproportionately at risk and dropping out, and as result, marrying as children as children with all the implications it entails.

Many boys had work to help support families who lost income due to pandemic. But as countries reopen schools it says the issue of violence must be tackled.